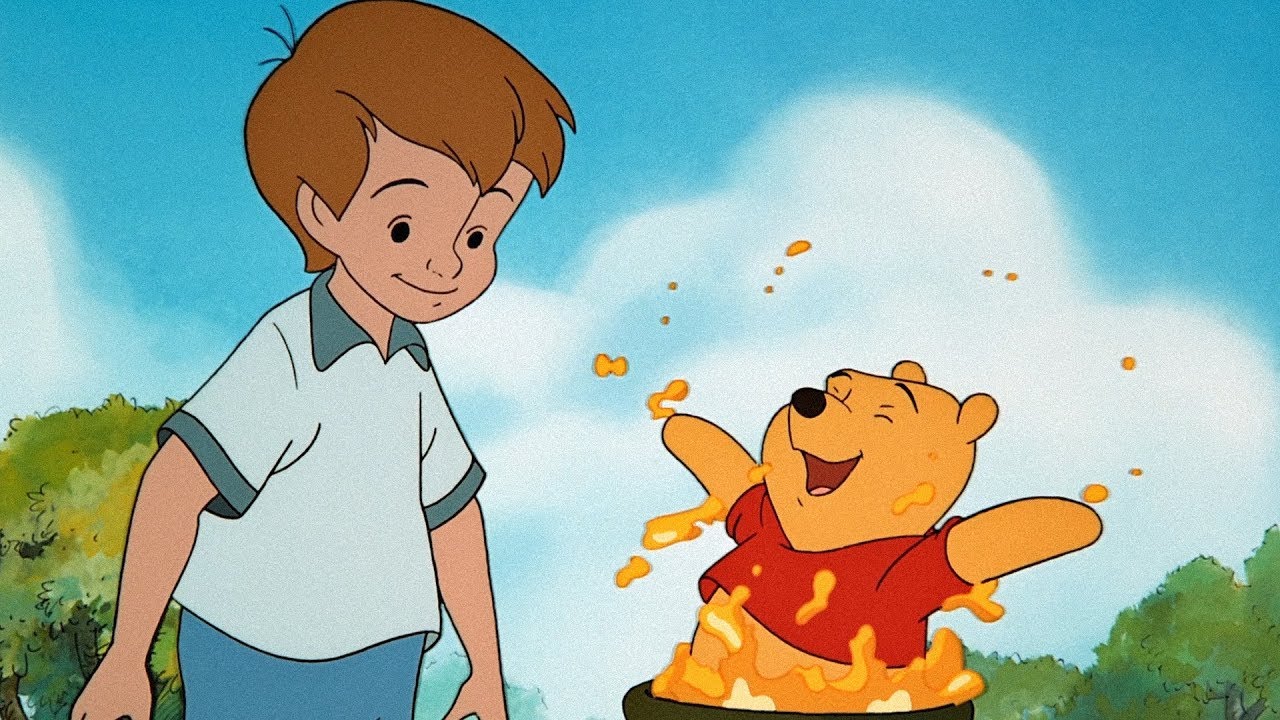 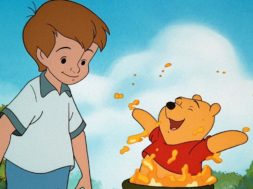 2017 is not a year for innocence; but I need it. Been a year of neo-nazis needing their tiny cocks stroked; and assholes leaking opinions that dehumanize others which are totally ok because you’re just some triggered-pc-whiner to demand that your flesh and blood and neurons be treated equally. I’m exhausted.

WINNIE THE POOH:
WHAT EXACTLY IS DOING NOTHING?

CHRISTOPHER ROBIN:
I’M TOLD IT MEANS GOING ALONG, LISTENING
TO ALL THE THINGS YOU CAN’T HEAR
…..AND NOT BOTHERING

Maybe it’s because I aimlessly tried to survive autocratic rule in Bangkok where people had ennui and angry energy at me even evisting around them. Or maybe it’s because I saw someone get blown up by a car bomb in Hua Hin and was riding the BTS when a sidewalk exploded a few stops ahead in Ratchaprasong. I’m bealeaguered, a bit broken.  Maybe it’s because social media has become vile, toxic.  Some days I see some people on there and my not-huge-by-any-measure hope gasps an asthmatic breath.  I’ve decided it’s not ignorance, but people orgasming in glee at the hurt they spread. All that orgasming of hate disrupts my heart’s circadian rhythms, and my chest pounds and palpatates prayers to get a better culture but I’m too scared to say them so it just sounds like murmurs and unvoiced mumbling taking a  walk through my veins. I stay silent because I get death threats in my many inboxes every day because I exist queer and arab on the internets.  Random men I don’t know say to me they want to screw the Bin Laden out of me, machete me down during Maghrib. Same men who rage about being silenced when you shame their sensless racism don’t care that I have to take all that silently. I’m weak because I swallow so many screams.

I exited out of America in 2013 because I wanted to escape everything I saw us becoming; but the rest of the world  is riding the same small minded brainwaves as the US.  I’m sucked into watching my homeland crumble 7000km away. I read 8 hours of news a day and trip through the Twitterverse.  Some hours I want to help the States and some hours I hope it gets hit with a humility stick so hard Americans never put their head up to the sky again. You’re leading the world laconically into a lake of Facebook fueled fire, brimstone and fury. I disassociate, a lot; because I’m human, but it’s been a bear of a year and a half and I really don’t know if I connect with my species anymore.

EVERY STAR FIND ME FOREVER
I WANT TO STAY LIKE THIS

So give me Pogo. And let’s connect to innocence. Go back to 1997 when I was somewhat a boy still and believed in the magic of bears.