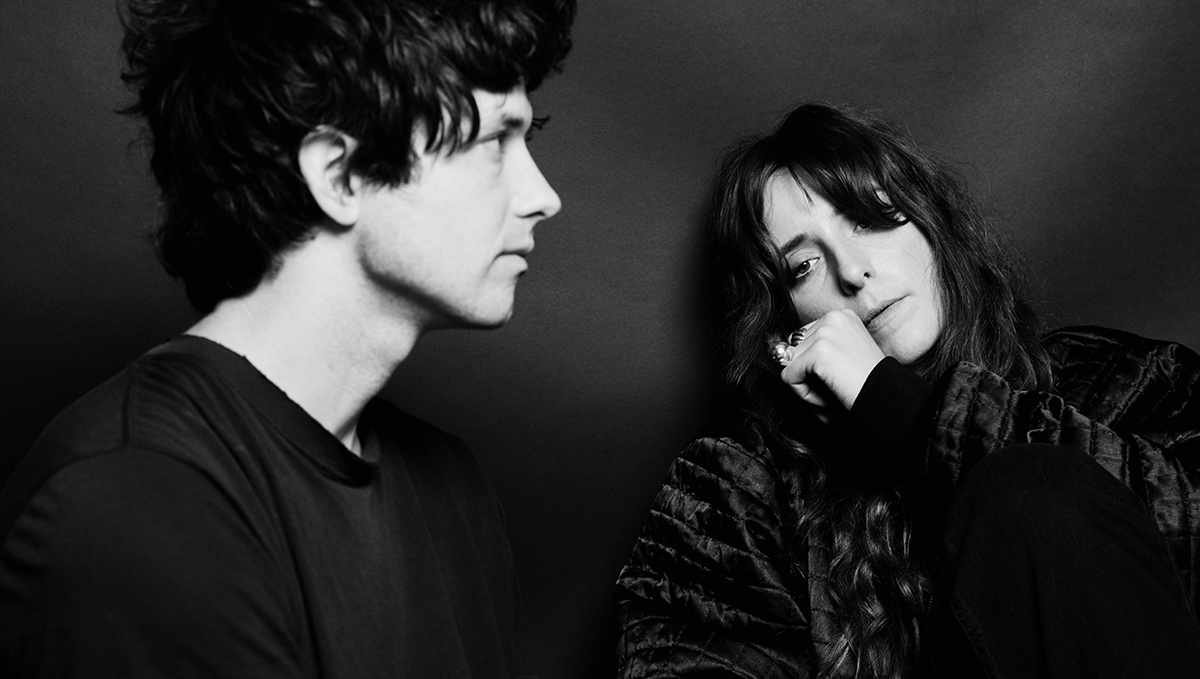 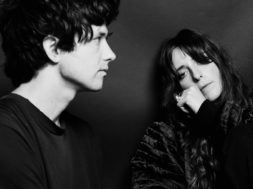 Earlier this year dream pop pioneers Beach House announced they would be releasing a compilation album of B-sides, rarities, and unreleased tracks down the road.

It seems now that we’ve arrived at this destination, as the band’s released the first track ‘Chariot’ off the record. 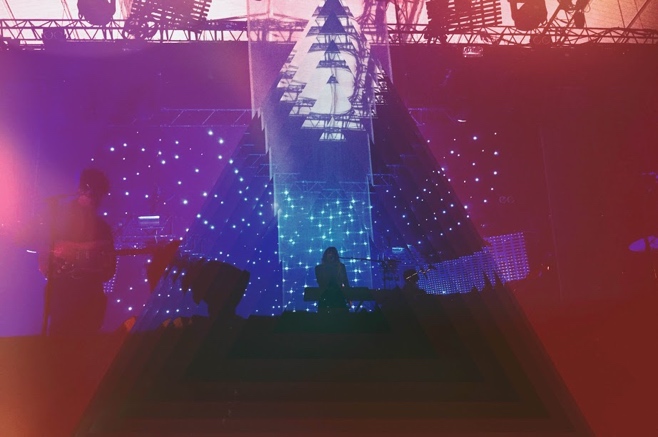 True to the nature of the record’s name ‘Chariot’ is one of the two previously unreleased songs on the record, a dreamy track with beaconing melodies, as if it were basking in the glowing sunshine the song speaks of. Yet at the same time Victoria Legrand croons lyrics that maintain the group’s (especially bloom-era) tendency to invoke melancholy for their listeners.

The introspective and gorgeous new track will stand alongside ‘Baseball Diamond’, gracing it’s listeners ears for the first time upon its release.

B-Sides And Rarities is out June 30th via Sub Pop Records. Listen to ‘Chariot’ below.

B SIDES AND RARITIES ARTWORK: 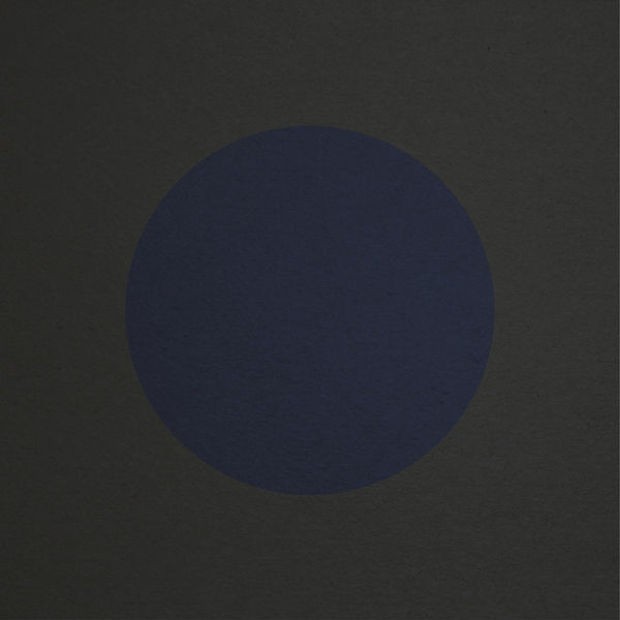 B SIDES AND RARITIES TRACKLIST: