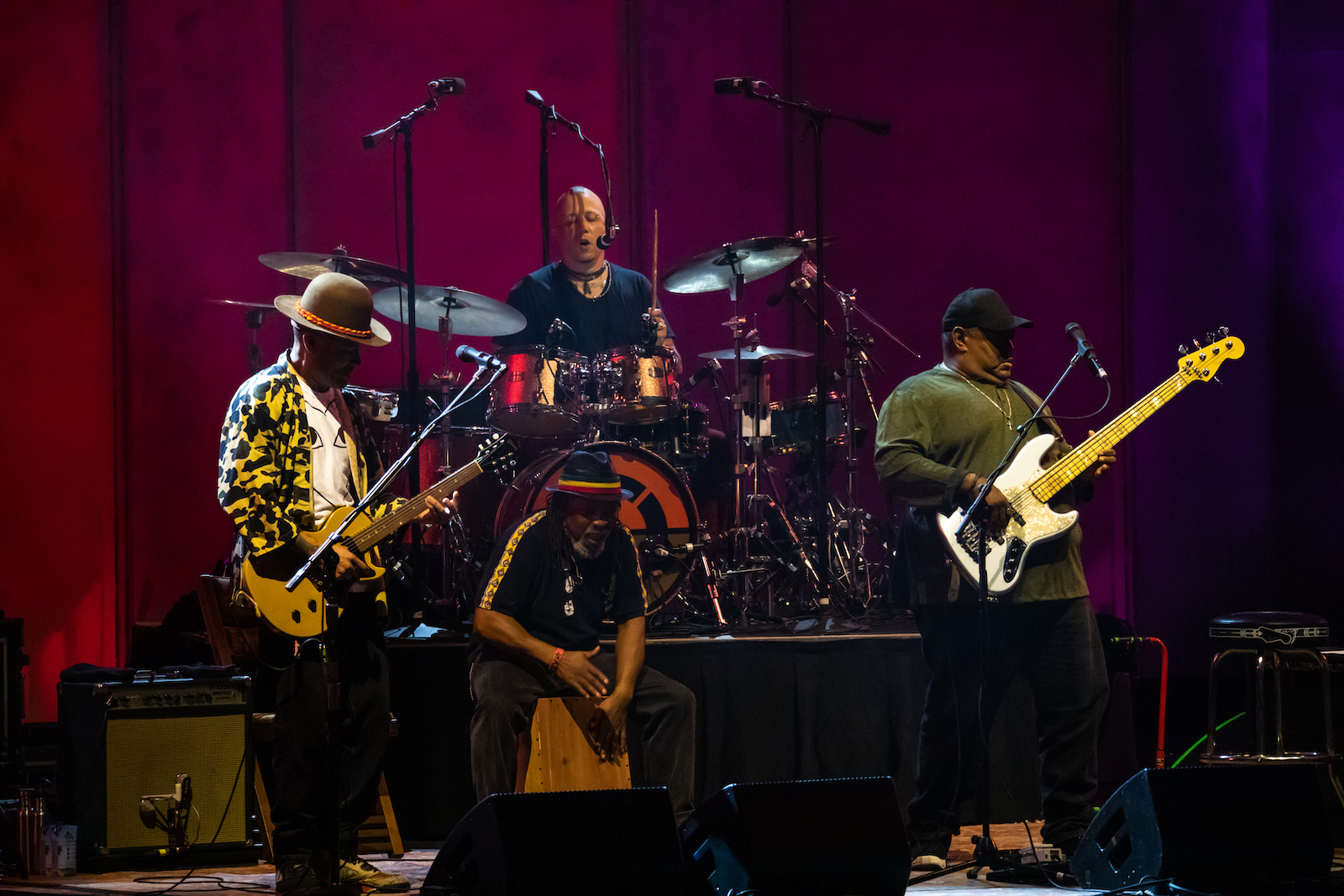 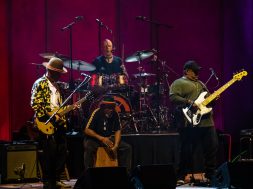 Best known for his musicianship and poignant live performances, world-renowned instrumentalist and vocalist Ben Harper returned to his roots in Southern California with his band The Innocent Criminals at prominent amphitheater the Hollywood Bowl on Wednesday, September 11th. With a career spanning more than twenty-five years, three Grammys including a 2014 Grammy win for best blues album, and a major label deal with Virgin Records, Harper’s powerful performances have stayed congruent with his monumental accolades.

Neneh Cherry who first rose to success in the late 1980s and is best known for her single “Woman,” delivered a lively opening set with her smooth, sultry vocals and captivating showmanship. A true musician, Cherry’s music has never traditionally adhered to one sound. Cherry showcased her powerful ability to seamlessly fuse together a myriad of genres and a diverse palette of melodic and rhythmic offerings. Throughout her almost hour-long set, Cherry also performed some of her more renowned tracks such as the funky “Manchild” and the experimental, jazz-influenced single “Kong.”

The night marked Ben Harper’s first Hollywood Bowl performance since 2016 and his creative expression and magnetic dynamism were otherworldly. Harper was perfectly complemented by his talented band of musicians composed of bass virtuoso Juan Nelson, drummer Oliver Charles, and percussionist Leon Mobley. The musical chemistry of Harper and The Innocent Criminals was apparent from the moment the band played their first tune of the night “Gold to Me.” An unforgettable moment from the show was when Harper and Nelson went back and forth battling on the title track off of 1995’s Fight For Your Mind. Mobley also stole this show with his highly impressive conga playing skills on “Burn One Down.”

Harper has never been afraid to be bold or take chances. The spirit behind his music was powerfully demonstrated when he chose to sing acapella unaccompanied by a microphone to the entire Hollywood Bowl audience, a practice that he has engaged in at past performances at the Hollywood Bowl. With their robust musical talent, Ben Harper & The Innocent Criminals remain to be true musicians in a time when overproduced music has become the general norm. Altogether Harper has a spiritual element and musical relevance that is sure to continue to withstand the test of time.