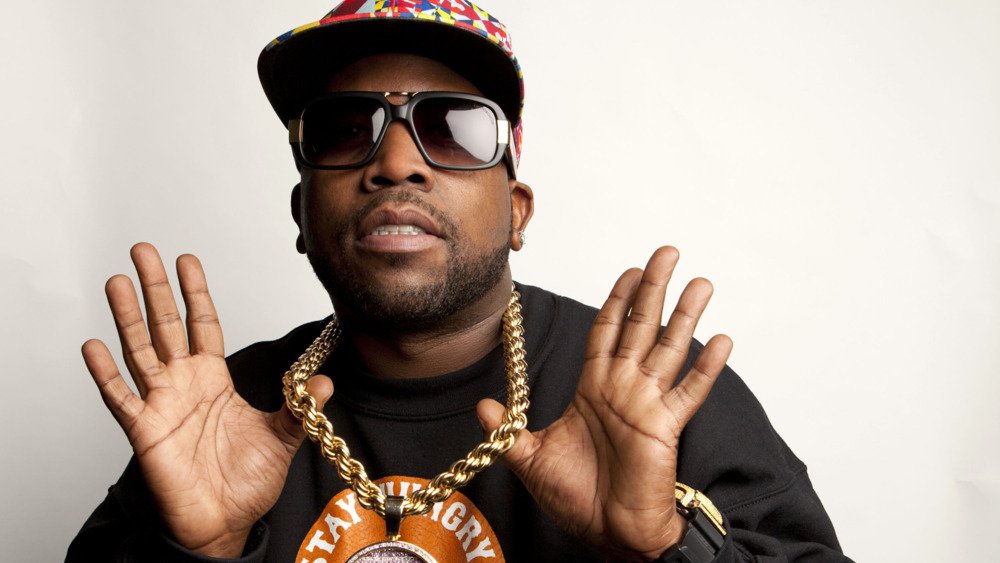 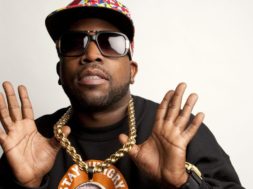 Want to know what’s actually going on in the South? Big Boi’s got you covered.

Southern rap grew up in the shadows of the Hip-Hop meccas of New York and Los Angeles, and for a long time the attitudes of cities like Houston and Atlanta went unnoticed or unappreciated. The success of artists like Big Boi, Gucci Mane, and Pimp C is evidence that staying true to what you know can pay massive dividends in the music industry.

Big Boi’s highly anticipated project Boomiverse has finally dropped and it calls back to a time before the Age of Migos, when southern Hip-Hop was still fighting for respect.

The 4th track on the album, “In the South,” features a legendary southern trio of Big Boi, Gucci Mane, and Pimp C (RIP) over one of the dirtiest beats I’ve heard in a while. Your head’s bobbing before the drums even come in, it’s ridiculous.

Gucci takes point and runs down what it’s like with a “Bird’s eye view” in Atlanta.

He makes life at the top sound effortless with a flow more buttery than the soul food he’s looking for by the end of the first verse.

We’re then treated to a classic Pimp C hook where he reminds that yes, this is about the South and yes, you definitely want to know what’s going on there.

The hook was obviously recorded a while ago, given that Pimp C died in ’07, but the fact that it still works so perfectly speaks to something timeless. He knew the music he started was destined to be huge years before anyone else did.

Big Boi hops in for verse two and makes sure we all know what makes the South so dope. People are bumping in their Cadillac’s (hopefully this song because it’s literally perfect to drive to) and kicking it at home having a nice “wholesome” time.

This trio knew what was happening in their cities was hot so they stuck with it. “In the South” is Big Boi’s reminder that crunk always has and always will kick ass.

0
0   0
previous ICYMI: CKY's Newest Album, "The Phoenix," Finally Rose From the Ashes
next Electric Forest Festival Continues To Bridge The Gap Between Bass, Jam, Art, & The Freedom Of Expression