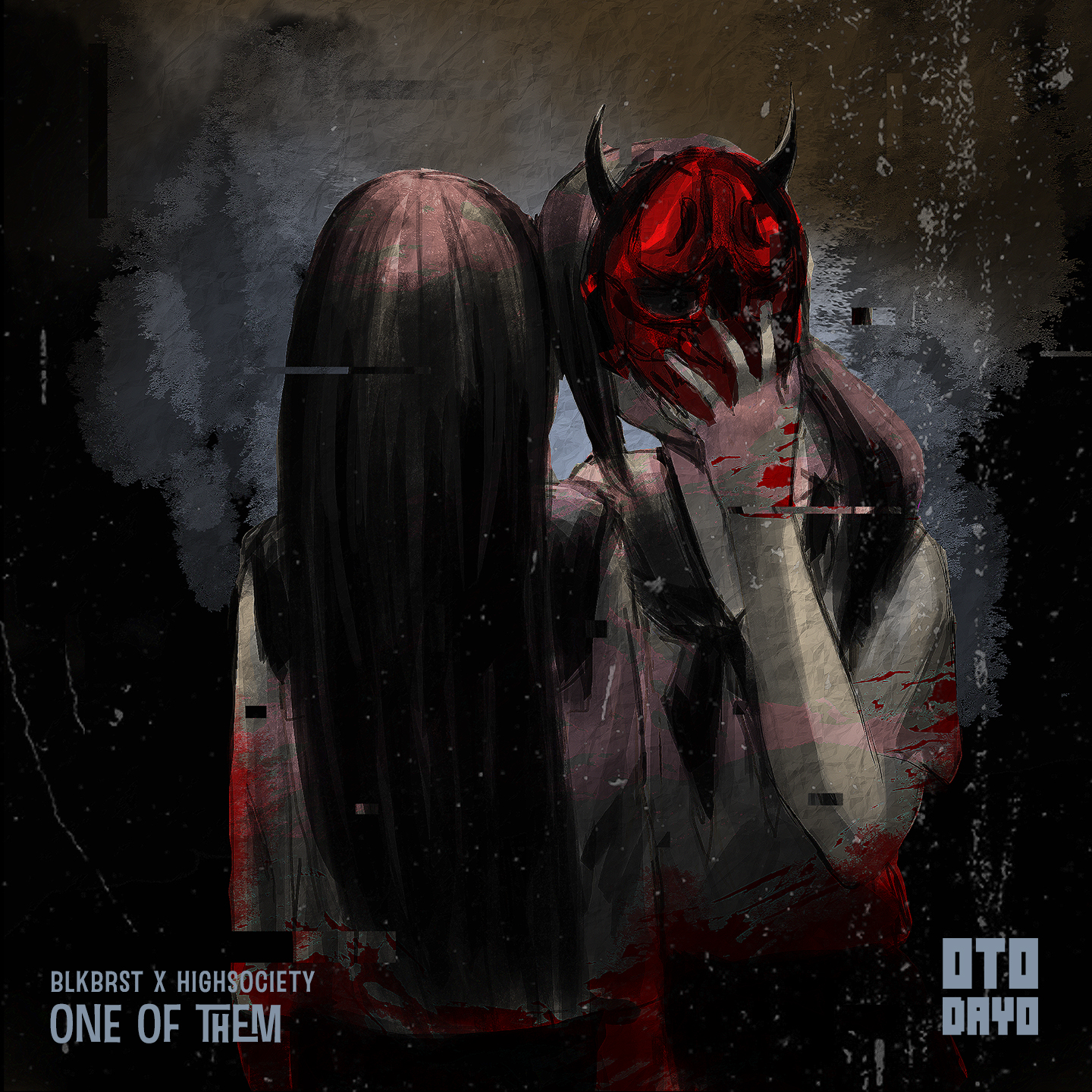 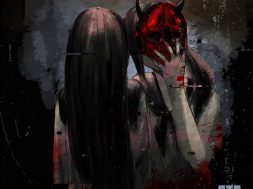 BLKBRST and HIGHSOCIETY’s new collaborative effort “One of Them” is the perfect way to get your weekend dance party started.

Since launching in mid-2017, BLKBRST has accumulated hundreds of thousands of streams, receiving attention from blogs such as Earmilk and playlist spots from the likes of Getter and Buygore. San Francisco-based producer HIGH SOCIETY has become known for his signature bass-heavy and filthy sound as displayed in his remixes for acts such as AWOLNATION, Big Shaq, and The Lifted. HIGH SOCIETY has also dropped several releases through labels such as Red Bull Records and Universal and had his music featured on networks such as MTV, ABC, and HBO.

Their expertise has culminated in a collaboration that is high-energy and hard-hitting. Setting the tone with an ominous vibe and suspenseful build-up, “One of Them” immediately brought me a sense of heightened urgency.  Combining glitchy bass, driving grooves, neuro funk, and traditional electronic based elements, BLKBRST and HIGHSOCIETY could most similarly be compared to renowned electronic producer Rezz. The combination of punishing and melodic elements gives the track a sense of contrast and individuality.

With its unrelenting energy, “One Of Them” caught my attention from start to end. There simply isn’t one dull second. 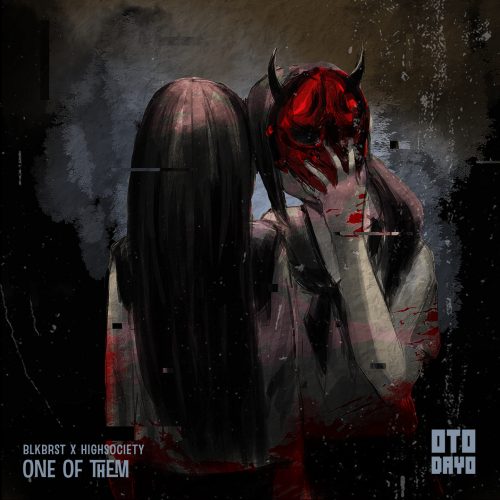 The duo had this to say in reference to their recent collaboration:

“I met James (HIGHSOCIETY) through a mutual friend when I was living in California and kept in touch once I left, we never had the chance to sit down and write a track together but he is very talented and I always wanted to collaborate with him. We have bounced tracks back and forth giving each other feedback on them, and I ended up sending him this one, and he got back to me instantly, We were both super stoked on the drops that I had written but the intro and some other parts needed work.

James jumped on the opportunity and wrote a crazy intro and breaks, and that dope post drop nod to them. This track was a huge learning step for me and I am incredibly grateful to have been able to work with him on it. ” – BLKBRST

“I have been watching my friend BLKBRST grow in his career over the last year or so, and when he sent me the demo for this song, I thought I could help take it to the next level. I liked the vibe of the drops but thought it needed more of an identity so I incorporated some of my favorite futuristic/sci-fi vibes. I am a firm believer in helping to lift up newer artists so I’m happy to be contributing to BLKBRST’s world domination!” – HIGHSOCIETY