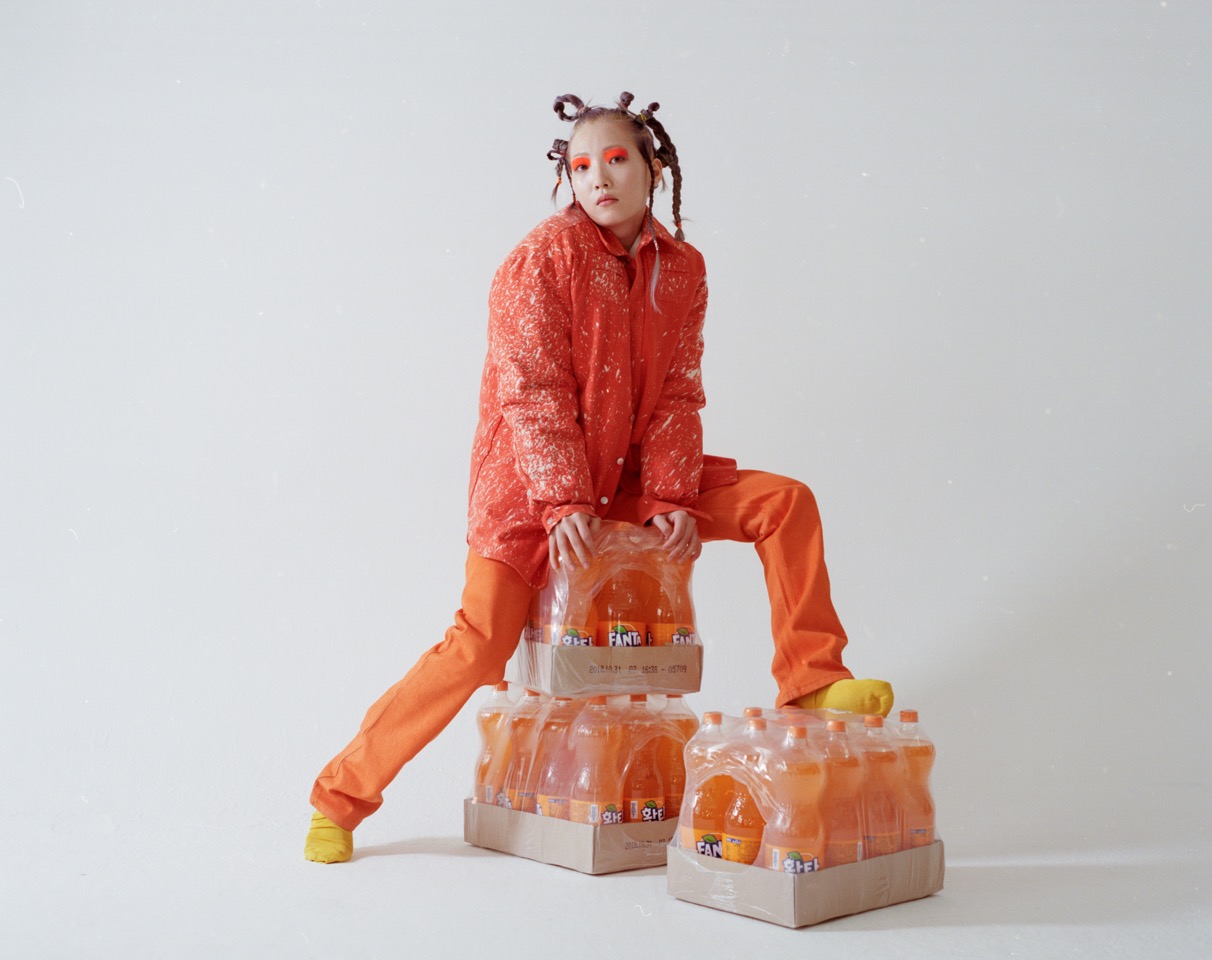 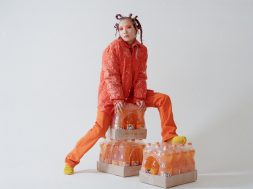 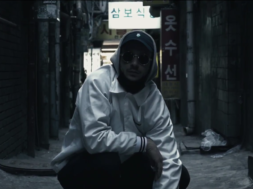 Take A Tour Of South Korea With Def Manic In "HoneyBerry" 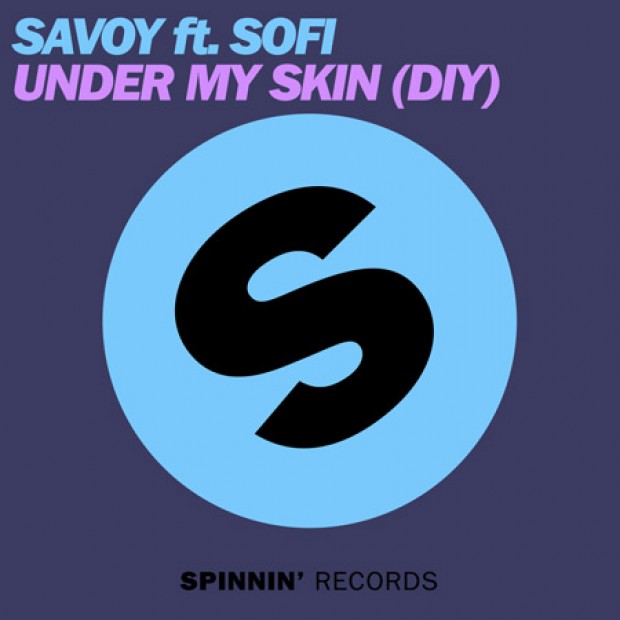 “I think as an artist it’s important to reflect the society we live in. We, as an artist, are the mirror of the current world. I speak for people, I sing for people. All of my lyrics are related to political issues.”

South Korean DIY pop artist CIFIKA is one of a kind. Aside from taking on the largest North American tour (20+ cities) for a Korean artist to date, she has made a name as a composer of textured electronic music that is futuristic in both sound and process.

With her EP Prism dropping later this week, we were dying to pick the brain of this talented otherworldly artist, who was, and is, a self-made creator. Read our exclusive interview with CIFIKA, as well as our sneak peek into one of her new singles, “Prosper.” 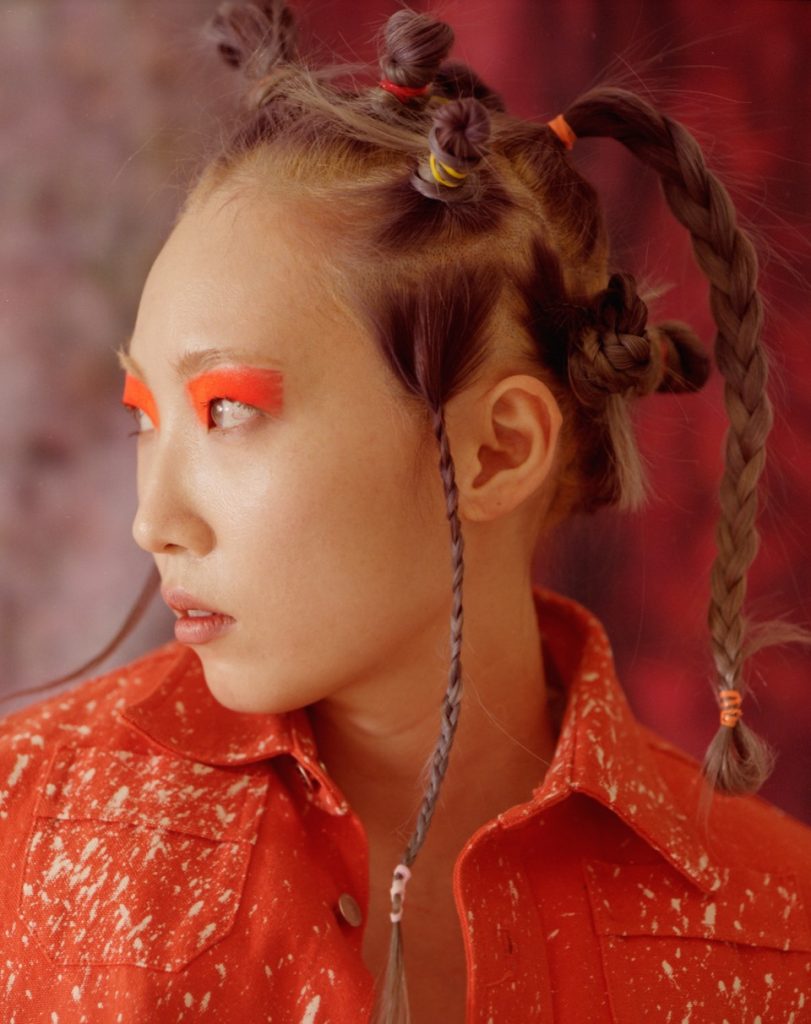 TS&S: Tell us about how you first got involved in creating music.

CIFIKA: I always wanted to do music, but I never thought of it as a full-time thing. It just happened somehow. It’s a big, big challenge for me to pursue my career as a musician. But because I have so many supporters all over the world, I am confident.

TS&S: What is the music scene (particularly the underground/DIY scene) in Seoul like? How has that influenced your music?

CIFIKA: Music scene in Seoul is very new. Underground scene is evolving everyday, really quickly. Korean listeners are changing rapidly too. They’re very open to new sounds these days. I was influenced by Korean club venues like Henz club and Cakeshop. I met so many musicians (at Henz and Cakeshop) and made good friends with the people in the music industry.

TS&S: Let’s talk more about DIY artistry. What does DIY specifically mean for you, and how have you carried your underground/self-taught uprising throughout your career?

CIFIKA: It basically means I both produce the music and sing. You are the original composer and performer at the same time. Everything is on me and I own everything.

TS&S: Your music is very ethereal and ‘otherworldly’. What kinds of sounds do you enjoy incorporating into your music?

TS&S: We’ve heard you are quite political and outspoken about current global happenings. Does that play any part in the art you create?

CIFIKA: Yes it does. I think as an artist it’s important to reflect the society we live in. We, as an artist, are the mirror of the current world. I speak for people, I sing for people. All of my lyrics are related to political issues. 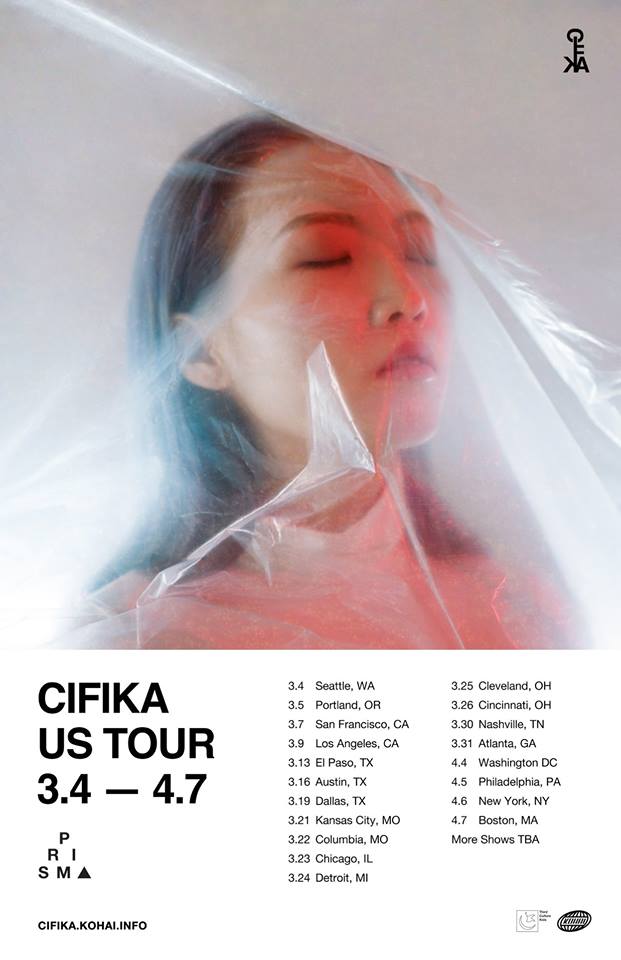 TS&S: Your North American tour will span more than 20 cities, making it the largest tour of its kind for a Korean artist. What inspired you to take this opportunity on?

CIFIKA: I’m always down for a new challenge. When I first got offered to tour the US, I was really afraid because I’ve never done a tour in my life. At the same time, I was confident that the audience might enjoy my music because it is different than what people generally listen to.

TS&S: Tell us about your newest EP Prism, which is about to be released this week.

CIFIKA: It’s a collection of my emotions. I became really depressed after my first EP ‘Intelligentsia’ because I didn’t get a chance to perform in big venues especially because my music is very different from what’s out in the Korean music scene. This EP I just released is like a diary of the past emotions I felt in 2017. I talk about fear, hope, future, and love.

TS&S: Are there any standout tracks you are particularly proud of?

CIFIKA: My favorite track is “Pieta.” I talk about the destiny of humans. I wanted to show how everything we experience is based on destiny. I think there’s a destiny for everyone.

TS&S: On another note, you are about to perform at SXSW in Austin. What are you looking forward to most during your time there?

CIFIKA: Meeting new friends, new people. Getting to experience new things. Everything happens very randomly and I don’t know who I’m going to meet in SXSW. That’s the most exciting part of tour I guess. Meeting new people and seeking for new opportunities.

TS&S: Lastly, what advice do you have for other underground/DIY artists who are trying to make it?

CIFIKA: You need to trust yourself and never give up. That’s all you need.

Check out our exclusive premiere of CIFIKA’s single, “Prosper” below. The single will be featured on her upcoming EP Prism, which drops this Thursday, March 8th. Catch CIFIKA at SXSW later this month.