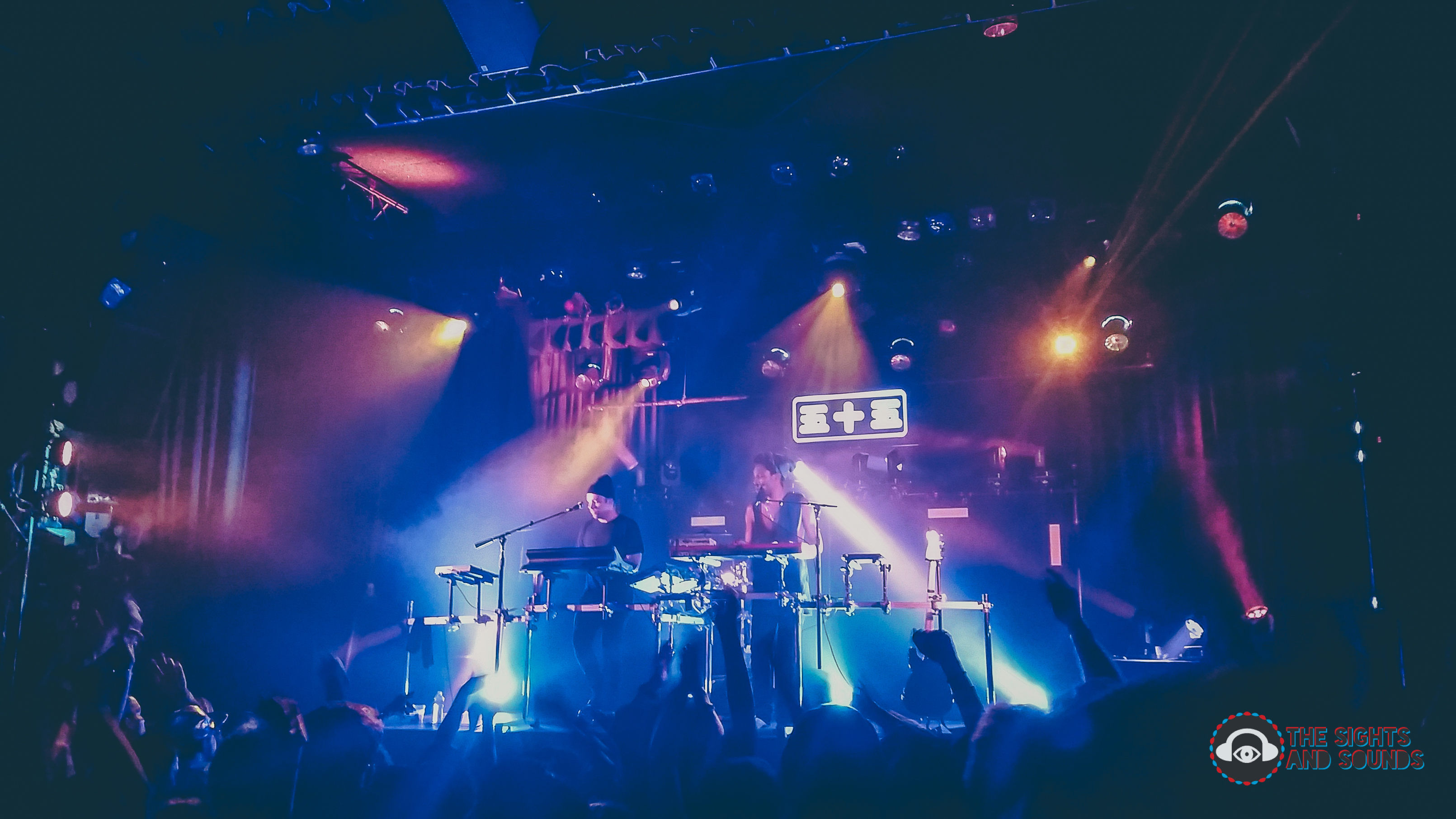 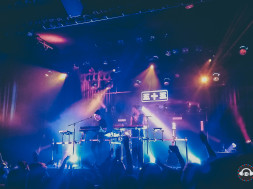 New York duo The Knocks really did save the “Best For Last” last week at LA’s El Rey Theatre, as the pair closed out their first national headlining ‘Route 55 Tour’ with a sold out performance stacked with guest appearances. Despite the chilled out vibe of their recent Walk The Moon collab, “Best For Last”, their final show was anything but.

Although Walk The Moon wasn’t one of the guest artists to join The Knocks on stage last week, you can stream the final track of the album below, which is due out March 4. Prepare yourself for a different sound than you’d first expect to hear from either of the groups on the track.

Featuring the vocals of Walk the Moon frontman Nick Petricca, the beat was originally created in 2013 says The Knocks’ Ben Ruttner. “We played the instrumental for him in the studio and Nick’s eyes lit up and we saw his brain working right away,“ Ruttner says of the WTM collab. “We left the room for literally like 15 minutes and when we came back Nick and (fellow Walk the Moon member) Eli Maiman already had a verse ready and we were obsessed with it. It was definitely one of those brain explosion, get out of your chair, chills-down-your-arm moments.”

Petricca echoes the uniqueness of the collaboration. “After our session, we all came out of this trance like, ‘Wow, that was something really special,’” he notes. “The song shows a side of both groups that no one has heard before.” (Billboard)

Pre-order 55 and get “Walk The Moon” immediately: iTunes | Amazon 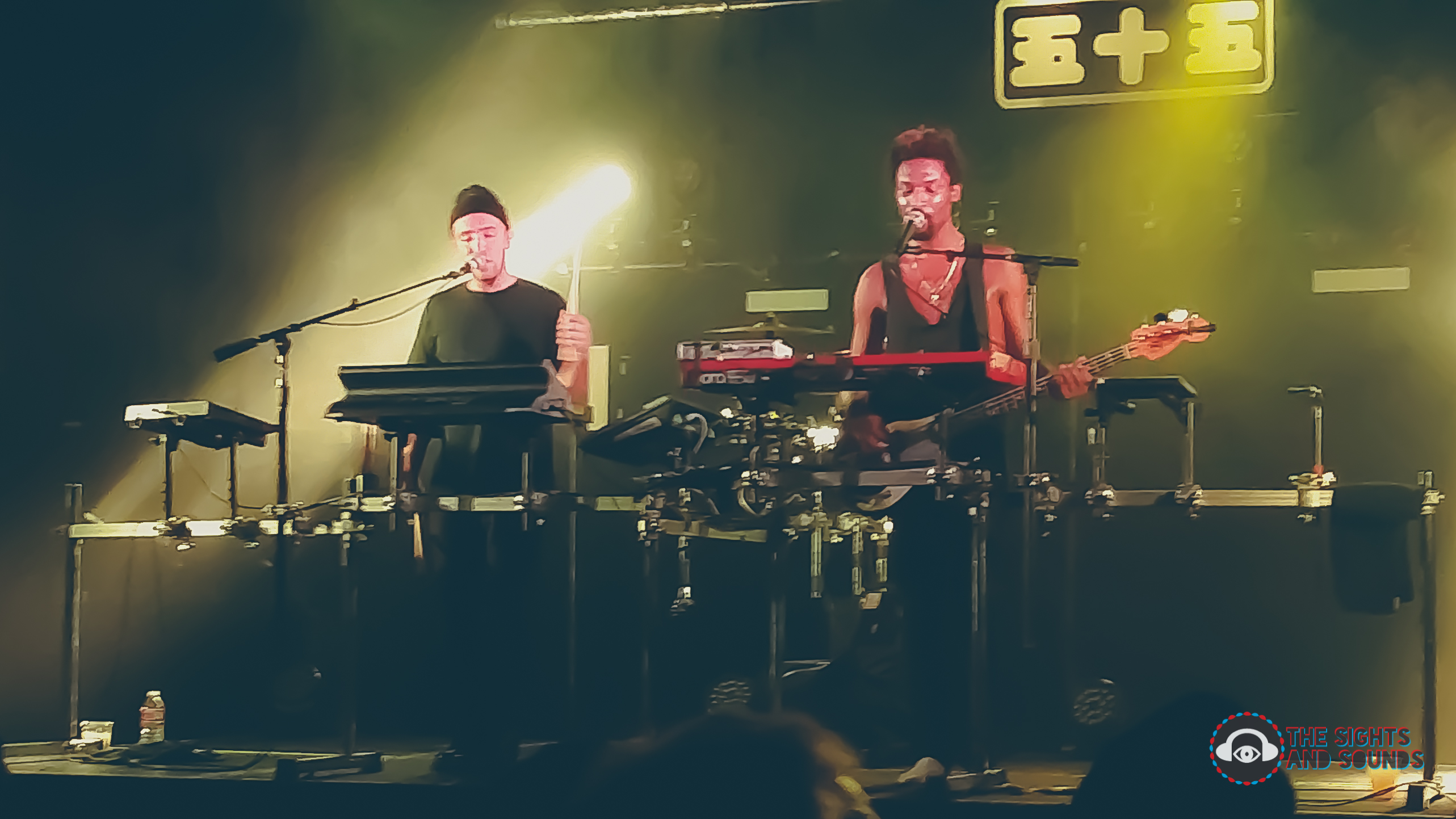 Of all the times I’ve seen The Knocks perform, this was the first time they performed a full, nearly 1.5 hour set of all original material. The boys looked more relaxed than I’ve seen them on stage, strutting around in front of their equipment and interacting with the crowd. You can tell they were having fun – and it permeated throughout the crowd. 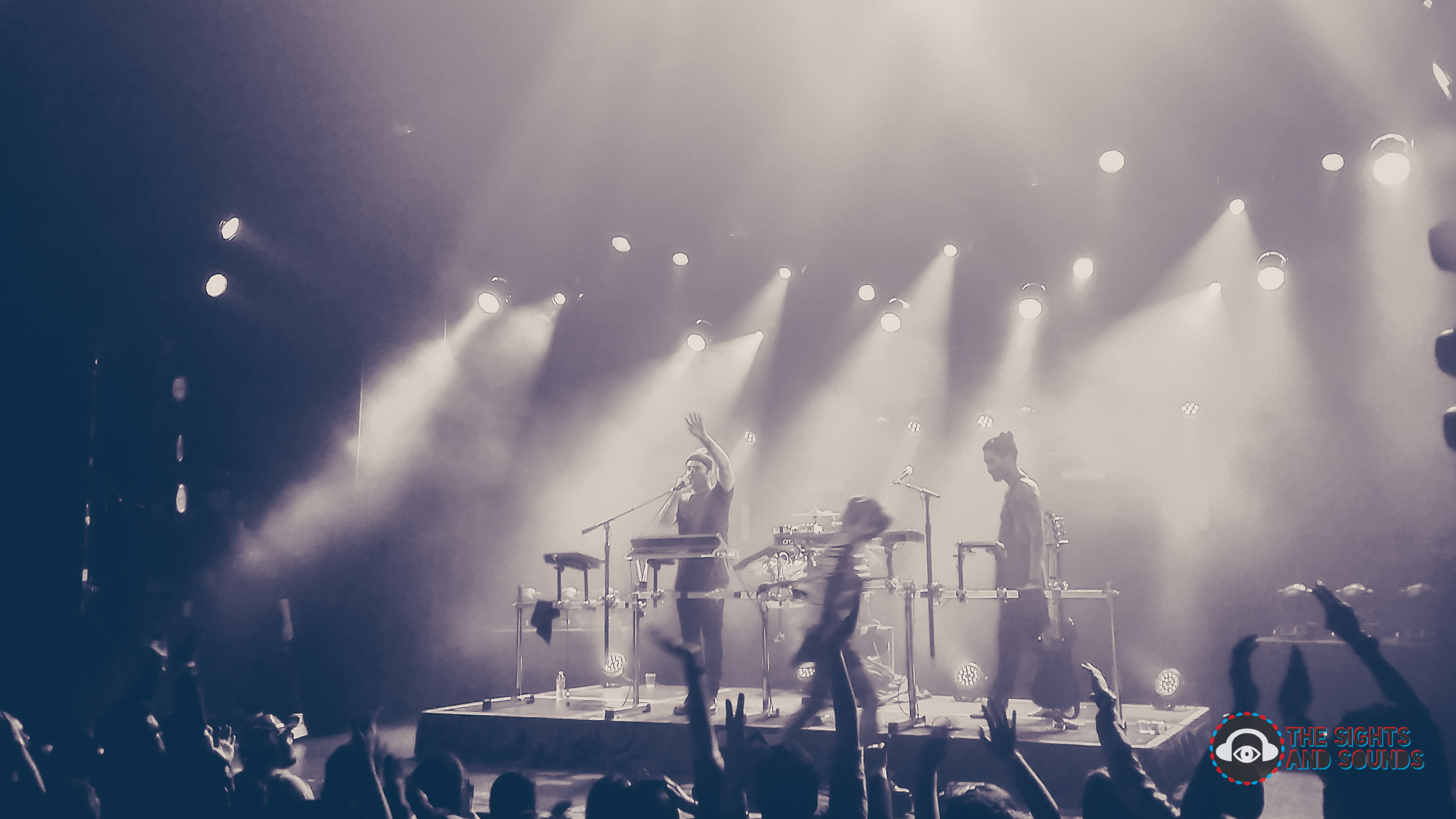 While I was hoping and praying that their recent work with Wyclef would persuade him to make an appearance at their final show in LA, he sadly did not cameo. Bringing the speakers to life however, was the insanely talented and fiery vocaled Alex Newell – who set El Rey Theatre on fire with “Collect My Love” (check it out below) – and capping off the night was duo POWERS, throwing down the funky “Classic”. 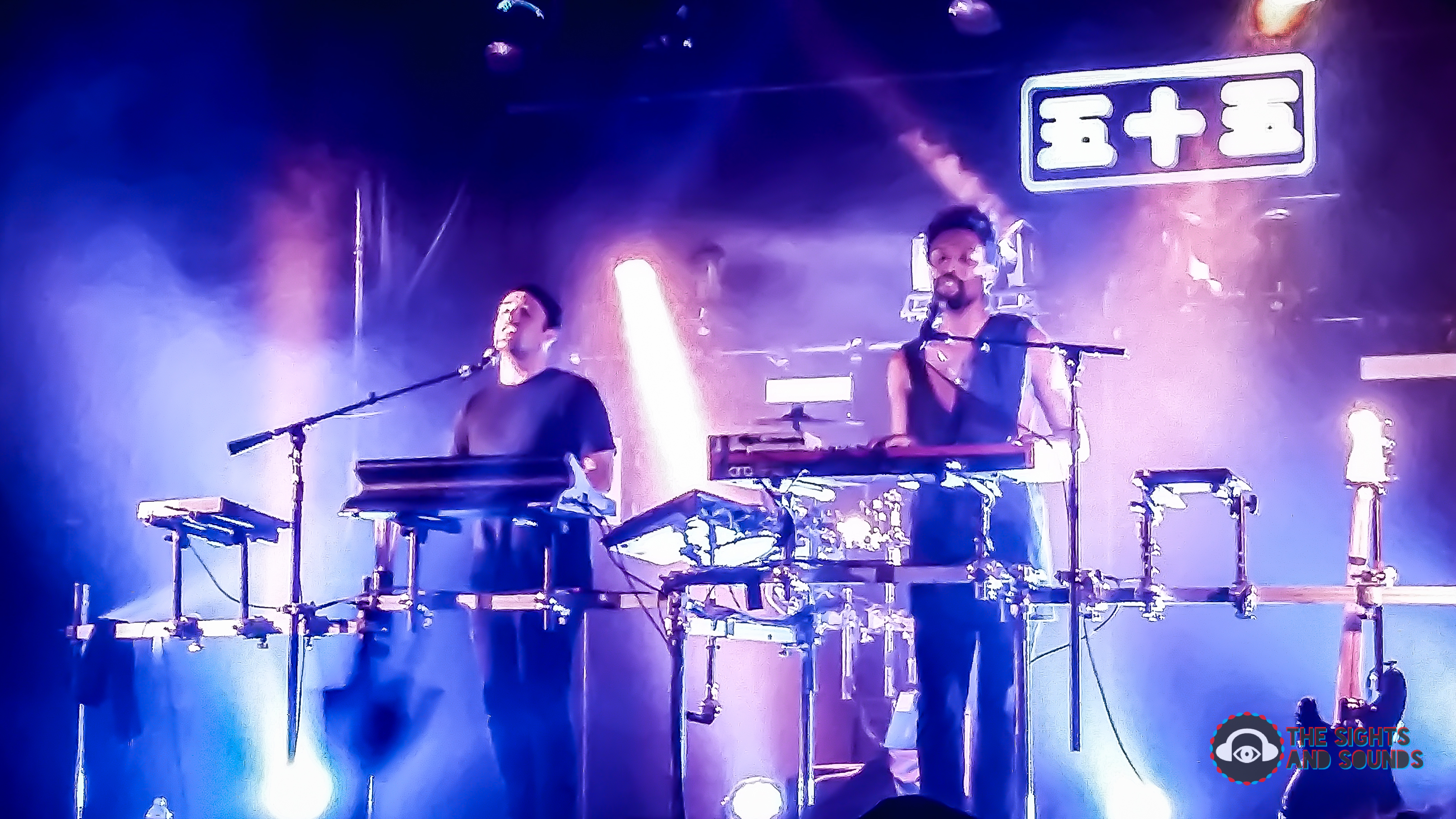 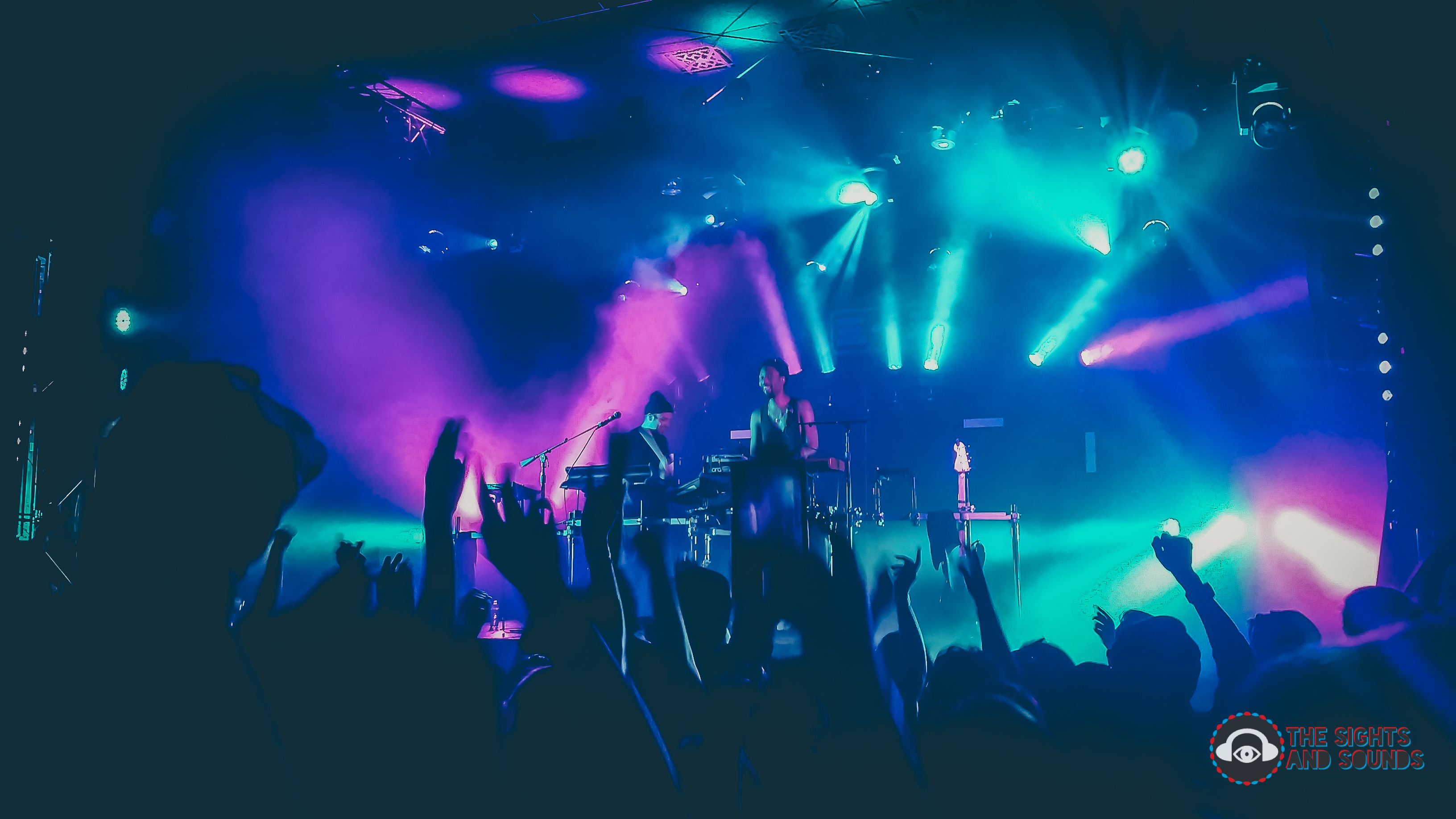