Swedish House Mafia: it doesn’t get any bigger than that! Last Wednesday, Chicago finally had the chance to witness the trio play all of their hits (and more) in person, accompanied by a spectacular light and pyrotechnics show. Playing to a sold out crowd and beginning promptly at 9:30 PM, they opened their set with the well-known dance smash “Greyhound” followed by some refreshing new tracks such as Dimitri Vegas’ and Like Mike’s hard-hitting “Wakanda” and a killer mash-up of Steve Angello’s “Teasing Mister Charlie” and “Lights” along with Axwell’s “Nothing But Love.” The remainder of the set consisted of all of SHM’s hits including “Leave The World Behind” (their 2009 collaboration with Laidback Luke), “One,” “Antidote,” and their biggest hit, “Don’t You Worry Child” (which prompted a massive audience sing-along), in addition to other set staples such as Sebastian Ingrosso’s and Alesso’s “Calling (Lose My Mind),” Adrian Lux’s “Teenage Crime” or Sandro Silva’s and Quintino’s massive dance hit “Epic.”

The light show itself was a sight to see. At one point, the massive stage set up turned into an American flag spelling out “Chicago” at the top with impressive results, while mid through the show, giant Kanji flashed all over the multi-screen DJ booth inspired by the Japanese influenced music video for Antidote. Powerful and multi-colored lasers shot all the way to the back of the massive United Center a multitude of times during the two hour show creating a variety of designs to satisfy even the most fickle of concert goers. There were also plenty of dazzling pyrotechnics, lots of confetti, and even a balloon drop with the balloons being locked inside large, see-through beach balls.

In spite of the jaw-dropping visuals and the chance for many Chicago fans to finally be able to dance to and hear their heroes’ chart-topping hits live, all was not perfect. It didn’t take a genius to figure out that the trio lacked energy and enthusiasm through not just some but all of the show with only Axwell speaking some heartfelt words other than the routine “We Love You Chicago” as shouted out repeatedly by Steve Angello, and almost nothing coming from Sebastian Ingrosso. In fact, the entire show felt more like a well-rehearsed routine rather than a live set by the world’s greatest and most celebrated DJ supergroup. Perhaps it was because the tracks have become too overexposed or maybe because the boys were simply tired, but the music felt more like a Top 40 playlist rather than collection of some of the biggest EDM hits of the last few years and the present decade. It also didn’t help to see the multitude of shout-outs and pictures posted by the trio on Twitter and Instagram the following morning geared towards Toronto, the next stop on their world tour, while little of that was seen the previous day about Chicago.

All in all, however, the concert attended for the most part, by every club industry member in Chicago and a multitude of 20 year-old dance music fanatics was an enormous success. It hasn’t happened before, it probably will never happen again, and it was a not-to-be-missed event for any of Chicago’s thousands of EDM junkies. Yes, the event got sold out in 5 minutes and a lot of fans grossly overpaid for their tickets; and yes, it was a brilliant marketing ploy earning SHM millions of dollars, but few can argue that the amount of enormous success achieved by the three Swedes in such a short amount of time will be easily forgotten or replicated anytime soon. Swedish House Mafia has not only managed to conquer the world, rise to the top of countless charts, and bring quality dance music to millions of new and old fans alike, but they also managed to do so with grace, little controversy, plenty of their peers’ respect, and of course, some of the catchiest and best produced dance music and live shows to date. They came, they raved, they loved, and they will be missed. 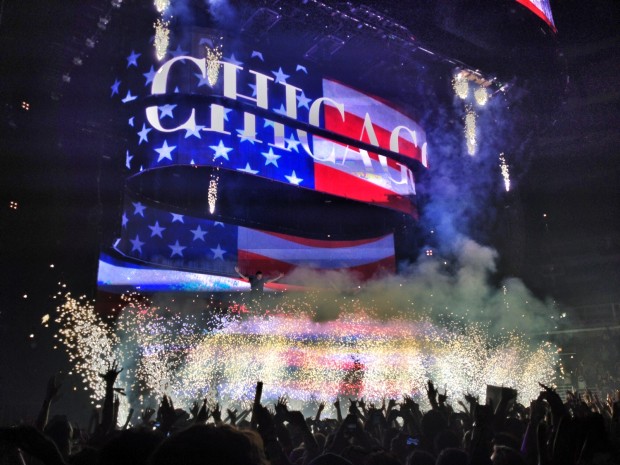 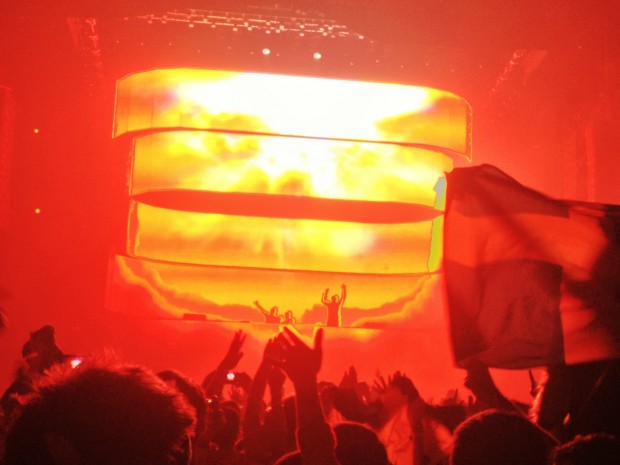 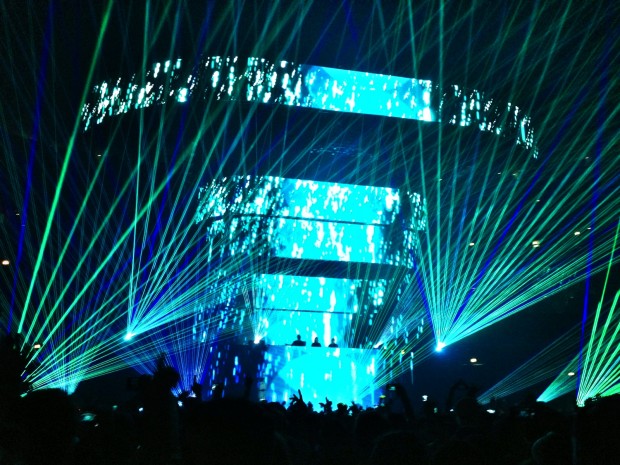