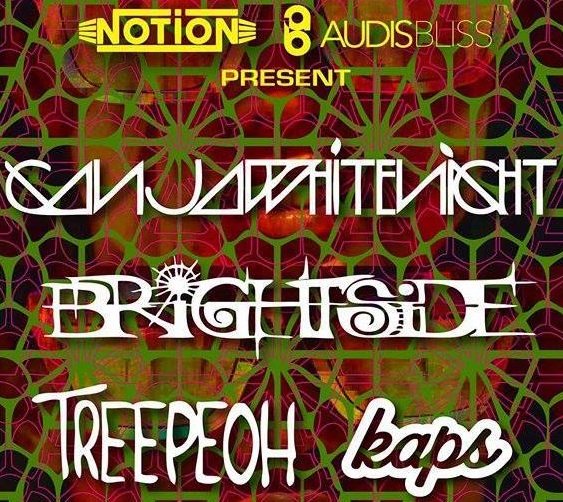 It’s no secret that downtown Chicago’s dubstep scene has been suffering for quite some time. Any outside observer can recognize it from afar. Having said that, there is still a fairly large demand for the once dominant genre and the producers that have helped it evolve along the way. While the majority of the heavy bass music action has migrated out to the suburbs during the course of the past couple years, the second city’s loyal EDM fan base never strayed from their hallowed stomping grounds.

In an effort to fill our ongoing dubstep void, the guys from Ganja White Night have been kind enough to book a stellar show for this upcoming weekend. Scheduled to take place at The Abbey Pub on Saturday, September 26th, this wicked set promises to be one of the most memorable you’ve ever witnessed. The Belgian duo has been bashing open skulls with their bass antics for years now, so none of this should really come as a surprise. Do yourself a solid by taking a quick glance at the flyer and supporting acts! 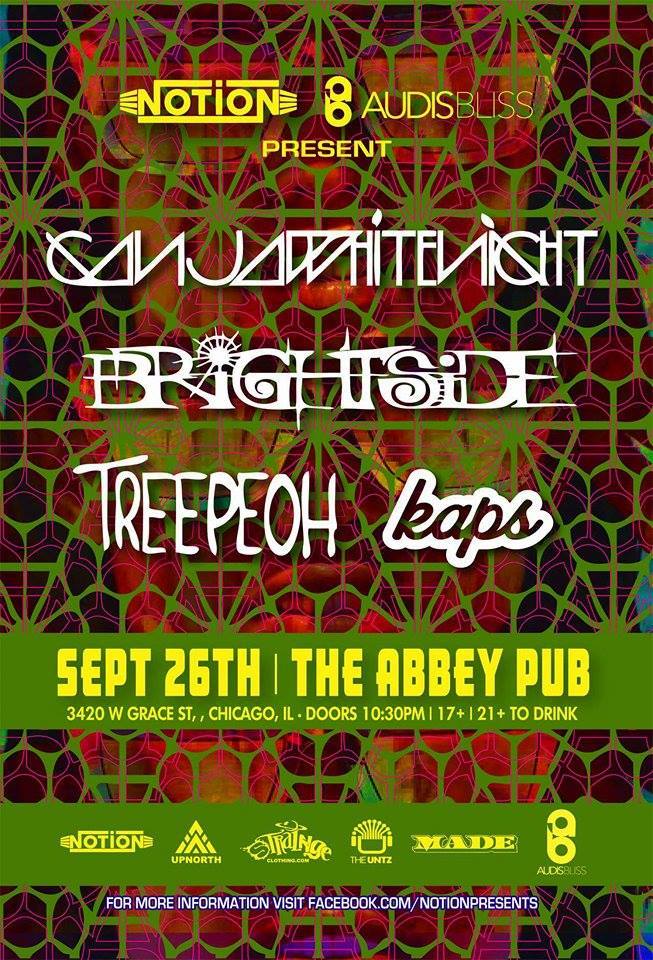 For those of you unfamiliar with Ganja White Night, this album teaser below should teach you everything you need to know about them. Sure, you may not be completely in tune with some of their classics, but that’s what Saturday night is all about – come out for some great music, stay for the excessive amounts of fun.

Buy your tickets to Ganja White Night right here. Well, what are you waiting for? This link won’t click itself people.