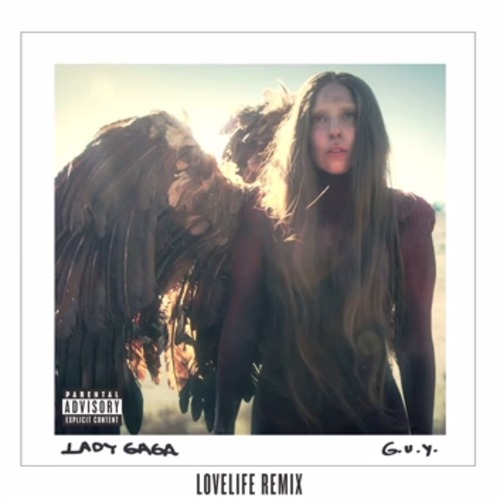 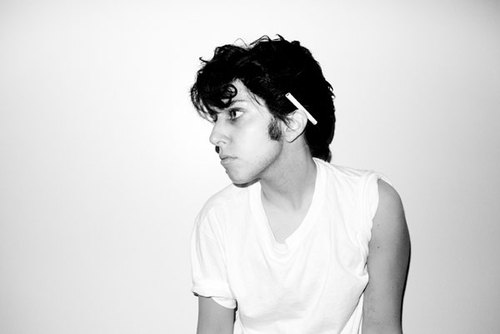 Power Bottom Anthem.  If you’re like me, the first time you realized that “G.U.Y”. was one, you spit out everything in your mouth and then had a hard time controlling what was going on in your pants. And by that, I mean the way I was tapping my third–shit, I mean, two legs— in nervous excitement, looking at the crowd around me and knowing they wouldn’t have a clue what I was talking about.  Because I don’t think I’ve ever heard one outside kitsch and esoteric music that thought Funny or Die is the pinnacle of humanity.  I shot a load of deep thoughts to myself when Lady Gaga confirmed it.

See, the whole idea of “Power Bottom Anthem’ comes from a section of the sex-positive movement that seeks to blow up in the faces of the patriarchal assholery all thoughts that submission means weakness. It’s a massive problem that carries into all corners of our relationships, as traditionally hetero-love fell into rigid structures of a dominant masculine energy (a remnant from the Victorian Era where men could be seen as controllers of society because they could be counted on as stable) and a feminine submissive energy (because women were considered leaky and swayed by forces of nature–which they meant  as PMS). If you think we’ve moved that far beyond it, you only have to look as far as any woman who determines her own sexual romps and how fast she’s called a slut or how a woman being on top and being in control is ‘her being the man’.  But really, the best evidence is the way this limp dick pox of the hetero community has filtered into gay and trans relationships, where people openly wonder constantly who is ‘the man and who is the woman?’. Meaning: “Who’s our dom/sub? There can’t be a life outside our own!”

And that’s the real subversive wonder of Gaga’s G.U.Y. as it understands a bottom or submissive as one with a great deal of power that doesn’t get diminished once they take control. It slinks into the territory of: why does being on top mean that I have to sacrifice my power? Because you know what? I have a fuckton. And if you’ll let me show you all that intrinsic power I have at my core, I can show you how hot a dissolving of two  kingdoms can be, versus an unequal conquering led by someone whose only power is that he has a magic wand that can make me a meat puppet for a bit.  Such a sexy time erases the rigid boundaries both probably hate, and let’s zie be zie. In Gaga’s own words:

“Any kind of feminist has valid views for herself about what it means to be a feminist, but, as a new-age feminist, I would say I quite like the transference of strength I feel by submitting to a man – being under him. I actually wrote a song about it on my album, it’s called GUY and it stands for Go Under You. So wearing make-up, smelling delicious and having suckable, kissable, edible things between your limbs is something I find strengthening because I know that when I pick the right guy, I can let him have it. Some women feel oppressed by make-up and clothing, and here’s to them, they have every right to feel that way as well.”

Now, Lovelife’s remix is a slight step-up from the original, which was plagued by one complaint of ARTPOP: that flowery astrology. Because, really, the message was perfect before, but got a bit weighed down by all that talk of Venus and Mars (which I know what it means, and it adds value to the song, but it’s still totally distracting). I’ve written about Lovelife a number of times in the last 6 months because this bandhas a real gift of finding the purest form of the dark heart of a song and bringing it out in a sexy, clean, smooth slinky soiree that let’s the heart of a song’s core shine; and, well, love the life it was supposed to tell.