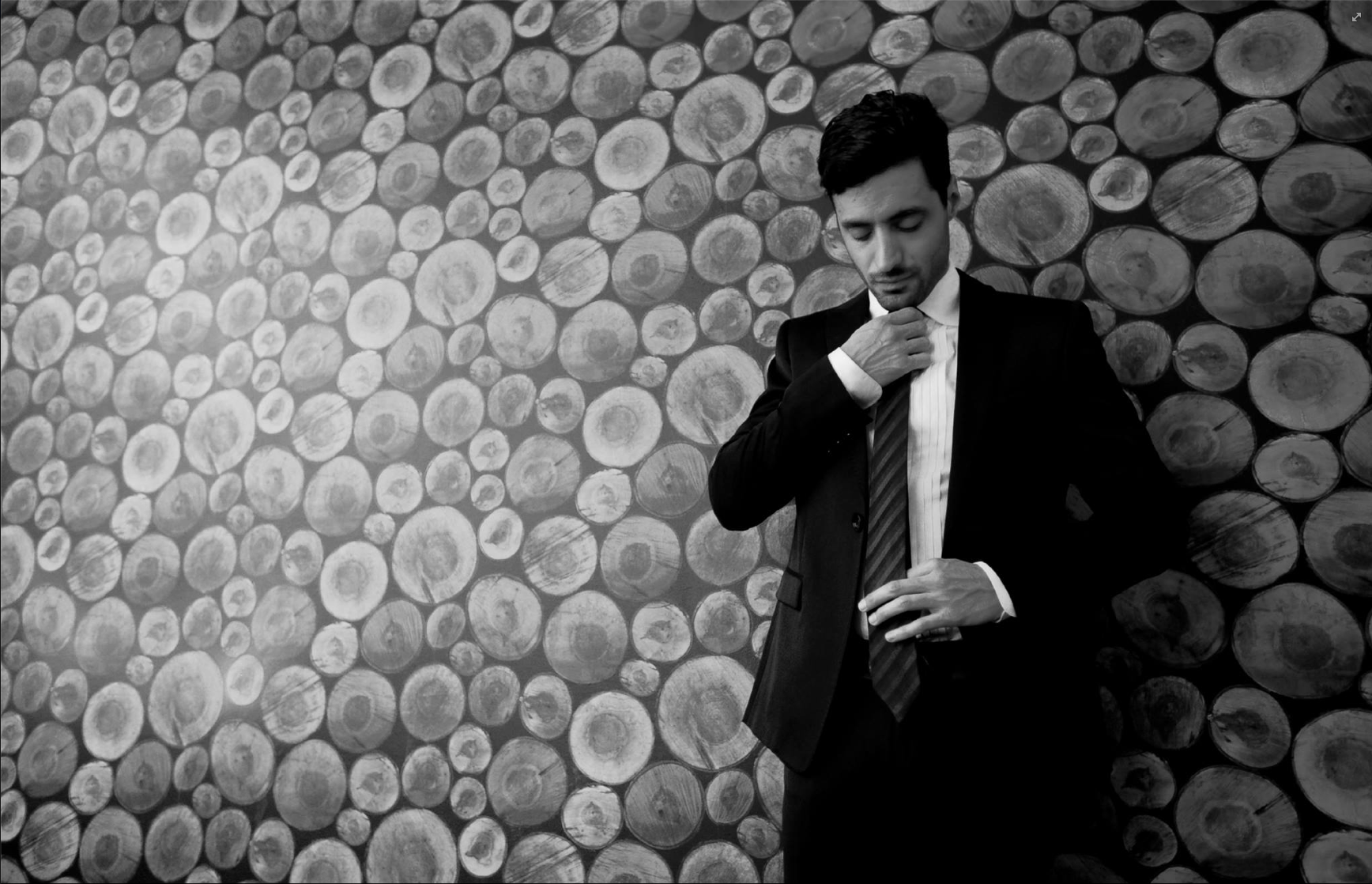 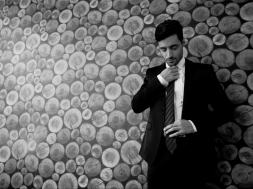 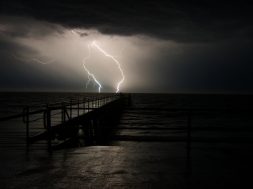 Chalk it up to another late night. Something just so comfortable about working in the dark. The world is quieter now, no distractions to busy my wandering thoughts. It’s as if the universe becomes just a little less chaotic, slower, giving the moon and I time to catch up. In another place, the world is upside-down. The darkness brings a fierceness that would have me shitting my pants. In another place, boys are chasing girls with red, purple, and green glassed lubricants. And in yet other places, babies are dreaming of sucking on rattles and teddy bear toes. Whatever your late night perversions may be, face them head strong and with a killer soundtrack.

“S M O K I N’ J O E” is reminiscent of Bobby Normound’s massive remix of The Beatles‘ “Because” (which garnered upwards of 340,000+ plays and hit the coveted #1 Most Popular spot on The Hype Machine) in it’s chunky groove and silky synth stabs, yet carries a distinct air of nostalgic, psychedelia rock. The ethereal, echoed vocals are a perfect trip for those late nights, blending a rock and roll sensibility with deep house roots.

Bobby Nourmand has teamed up to release the track via The Magician’s Potion Records, and it has already amassed support from the likes of Martin Garrix, Dimitri Vegas & Like Mike, Sander Van Doorn, Oliver Heldens, Afrojack, Bakermat, and Nora En Pure. Stream “S M O K I N’ J O E” below and make sure to grab your copy here