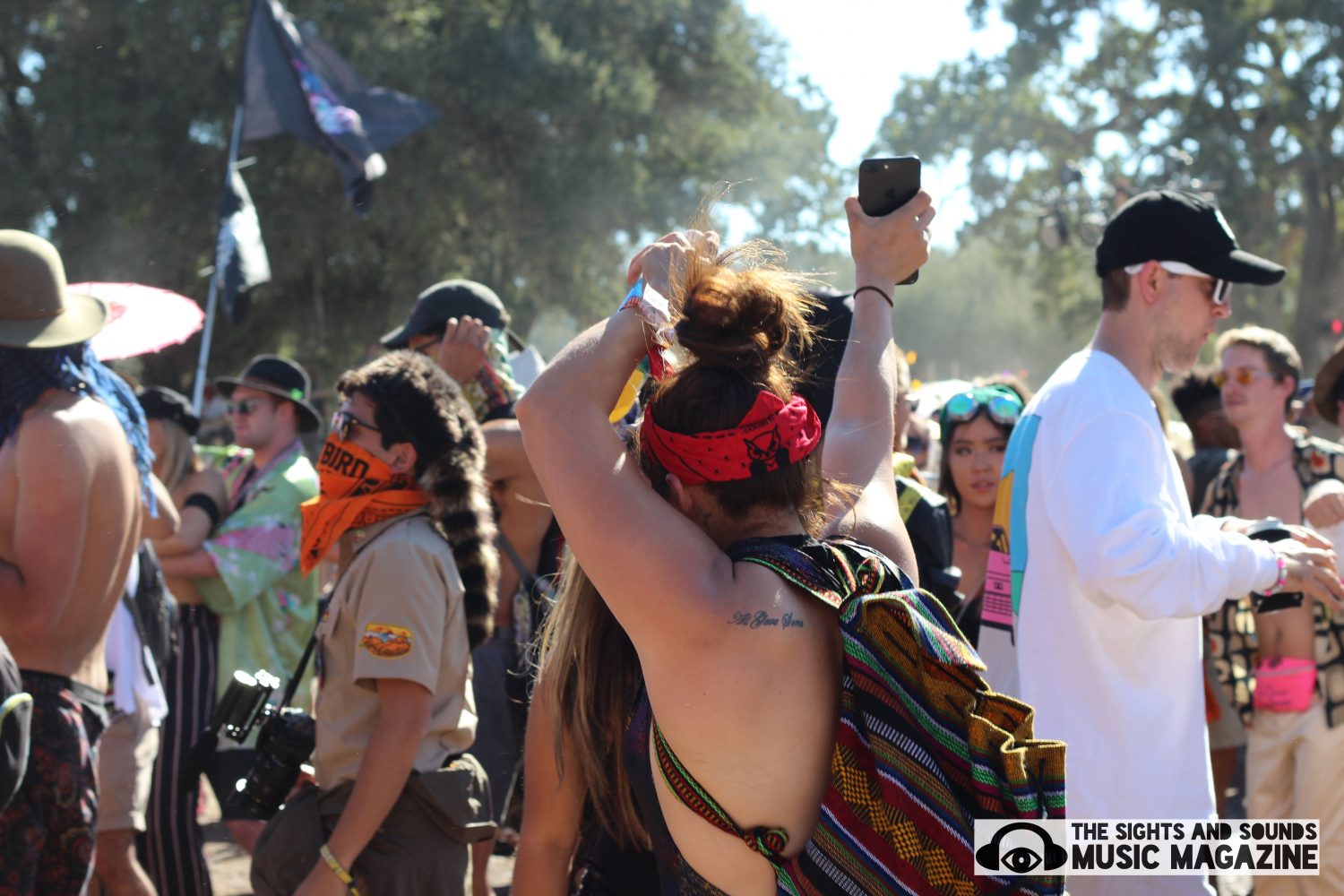 Camping festivals never fail to throw me off for a couple following days. I’m always left with the same familiar sensation; ears ringing from the thundering bass that we partied to the beat of and humbled to finally have a roof over my head for the first time in 72 hours. Nonetheless, I can never deny the mini wave of nostalgia that comes for the memories that can never be recreated. Each festival tells its own story. After turning the page and going back into reality, I can never help but wonder if I’ll cross paths again with the characters who played a part in mine.

Thankfully, as I’m recovering from my festival hangover and still buzzing about my time Dirtybird Campout a week and a half ago, the official recap video was released to the public. Seeing smiles and keen dance moves of campers, who are decked out in khaki vests and dusty boots, reminds me that I was part of something bigger that weekend. Recapping with the video prods that there are others out there missing the dirt and house just like me.

The Official After-Movie for Dirtybird Campout is here! From the games field to the dance floor, you – and Head Counselor Claude VonStroke, of course – gave it your all, and made 2017 our best year yet. More memories to come!?: @krimdogbillionaire?: Follow The Fish, "Stop It"

Yoga, archery, wild lap dances and competitive dodgeball were important chapters of the three-day party that Claude Vonstroke successfully hosted. The recap video perfectly captures all of that, and more. Playing soundtrack to the shots is Fisher‘s soon-to-come heater, “Stop It.” The track will be put out by Dirtybird on Nov. 10.

Congratulations to the all artists who put on a stellar show this time around. The West Coast proved to Dirtybird that we know how to throw down. Come Februrary, I’m sure the East Coast will be successful in showing the same.