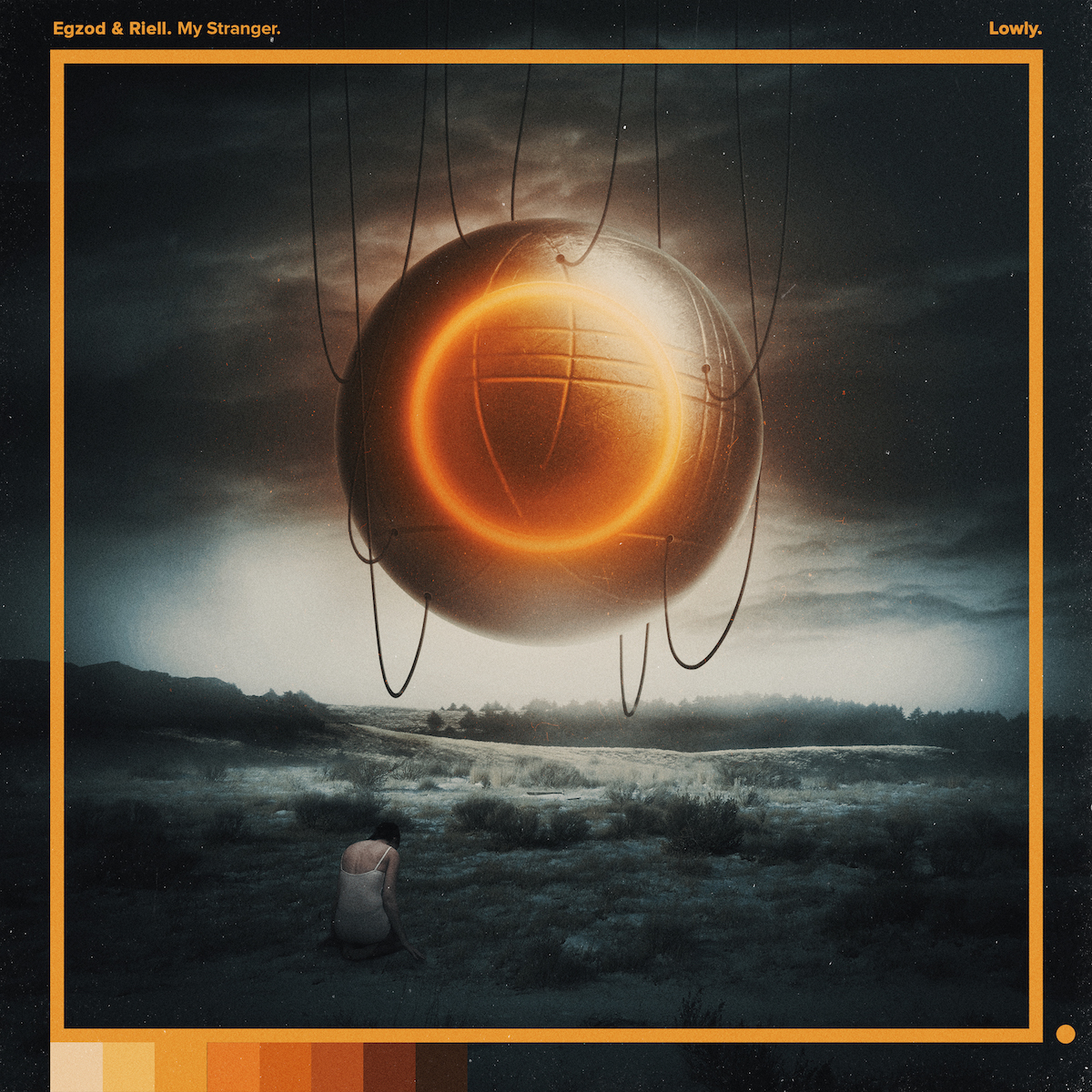 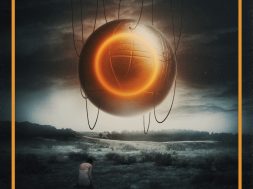 Continuing the streak of quality electronic summer releases, up and coming producer Egzod recently teamed up with vocalist Riell for “My Stranger,” out now on Lowly Palace. Fusing together catchy trap beats, memorable pop melodies, hauntingly beautiful ethereal vocals, and cinematic vibes, “My Stranger” is the perfect balance of light and dark feels. The track is the latest of many respectable releases from talented young producer Egzod who has collectively garnered over fifty million streams, steadily gaining recognition in the electronic music industry. Partnering up with prodigal vocalist Riell, their collaboration resonates a powerful message about the ominous appeal of giving into vices.

The pair had this to say in reference to the release of their new single: “Knowing better and doing better can often be contradictory. In “My Stranger,” the singer has a longing for things that are undoubtedly bad for her; she knows better than to let herself be around some people and things that will certainly leave her worse off but is stuck on them like a moth to a flame. In the end, she has no one to blame but herself.” L