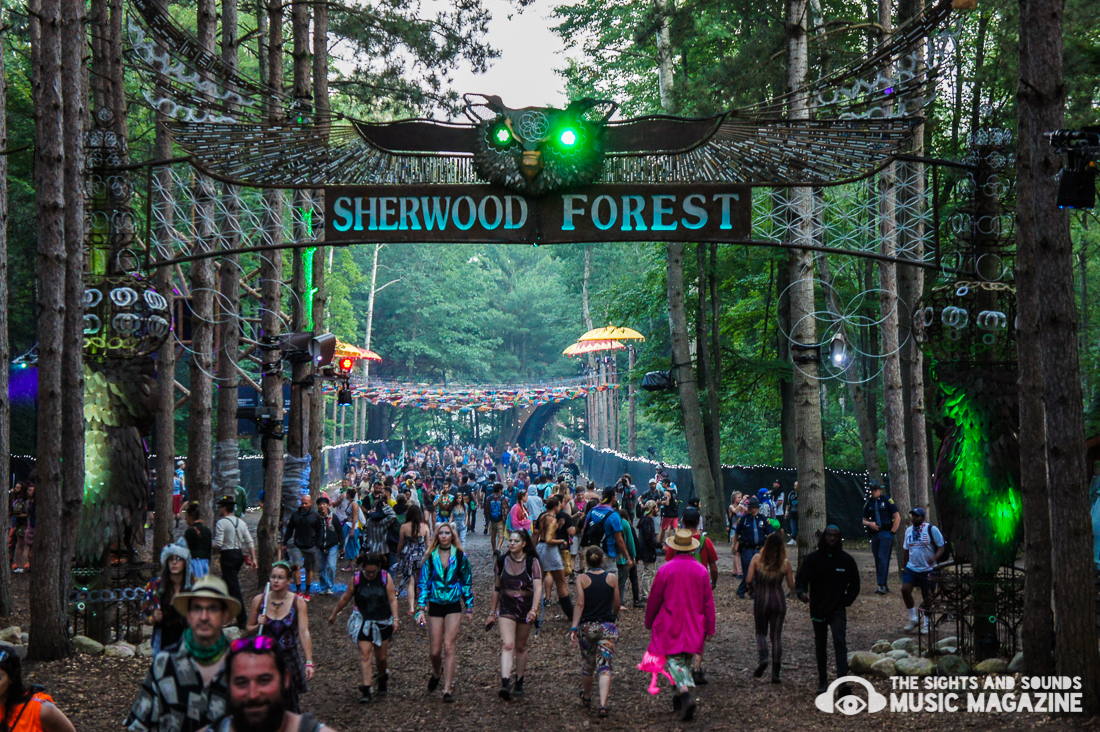 In case you missed it, Electric Forest released their lineup for the 2018 edition of the festival,

The festival will also span two full weekends, marking the second year that the festival has ventured into the double weekend territory. After poor attendance during weekend two in 2017, questions were raised as to whether the festival would continue to host the second weekend. 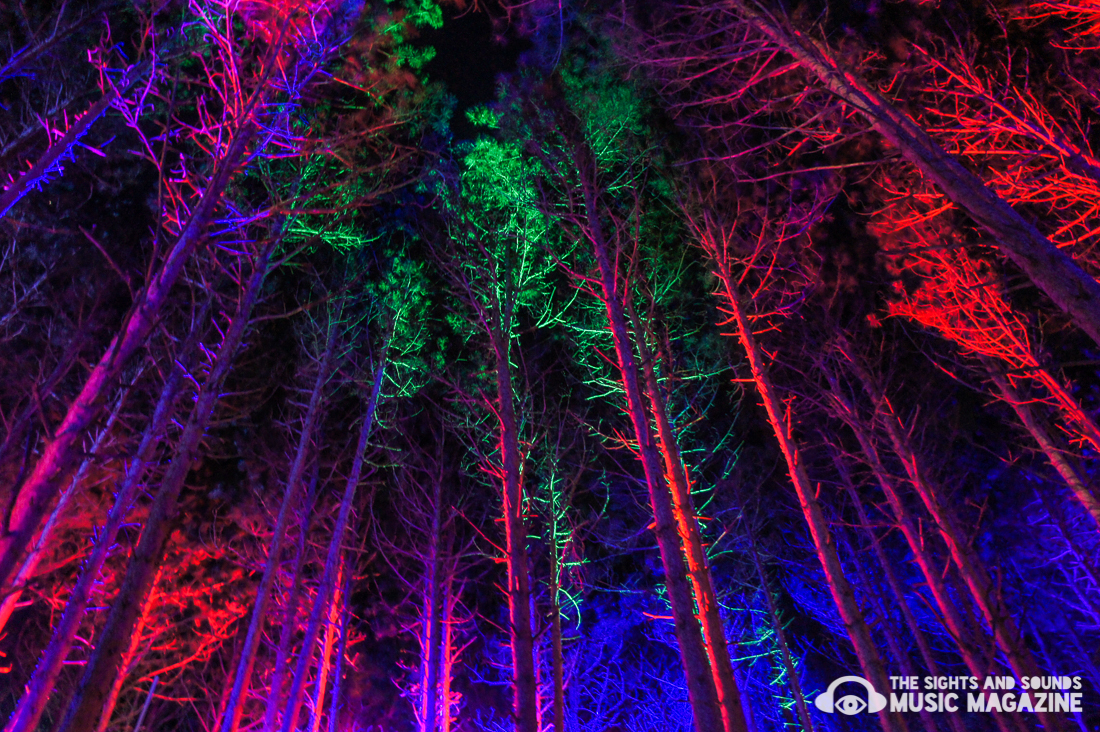 Electric Forest has acclaimed global prestige on the global festival circuit for its signature amalgamation of two wildly obsessive, cult-like, music scenes: alternative EDM and “Jam.” The festival, previously called Rothbury Festival until 2011, has always been forthright in their appreciation of jam music.

Earlier years of the festival have featured bands like REO Speedwagon, Lotus, Conspirator, Lotus, and the characteristically epic yearly performances by The String Cheese Incident.

This years edition of the festival appears to be its sharpest departure from jam music yet.

Some of the festival’s headliners appear to satisfy the fundamental need to drive ticket sales but exist in a rather questionable light. Marshmello and Galantis both stand out as the festival’s most mainstream bookings to date. Other acts, such as TestPilot, are hidden gems within the festivals upper-card.

As always, the festival’s undercard is robust and full of a variety of EDM sub-genres. Showcase performances, which highlight Electric Forest’s commitment to artistic excellence, from This Ain’t Bristol, Green Velvet’sLa La Land, Mau5trap, Desert Hearts, and more will be premiered at the festival.

Check out the Electric Forest 2018 Lineup below: 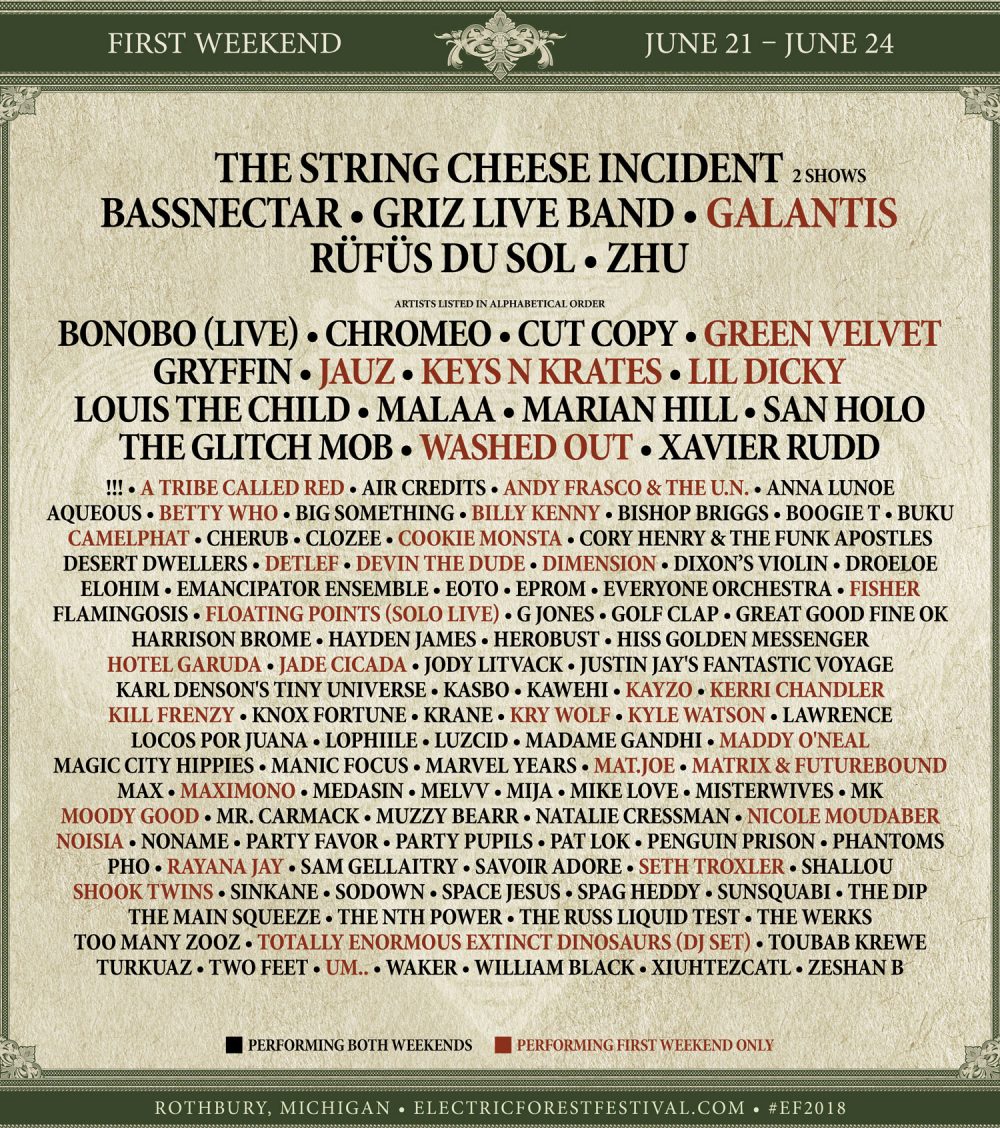 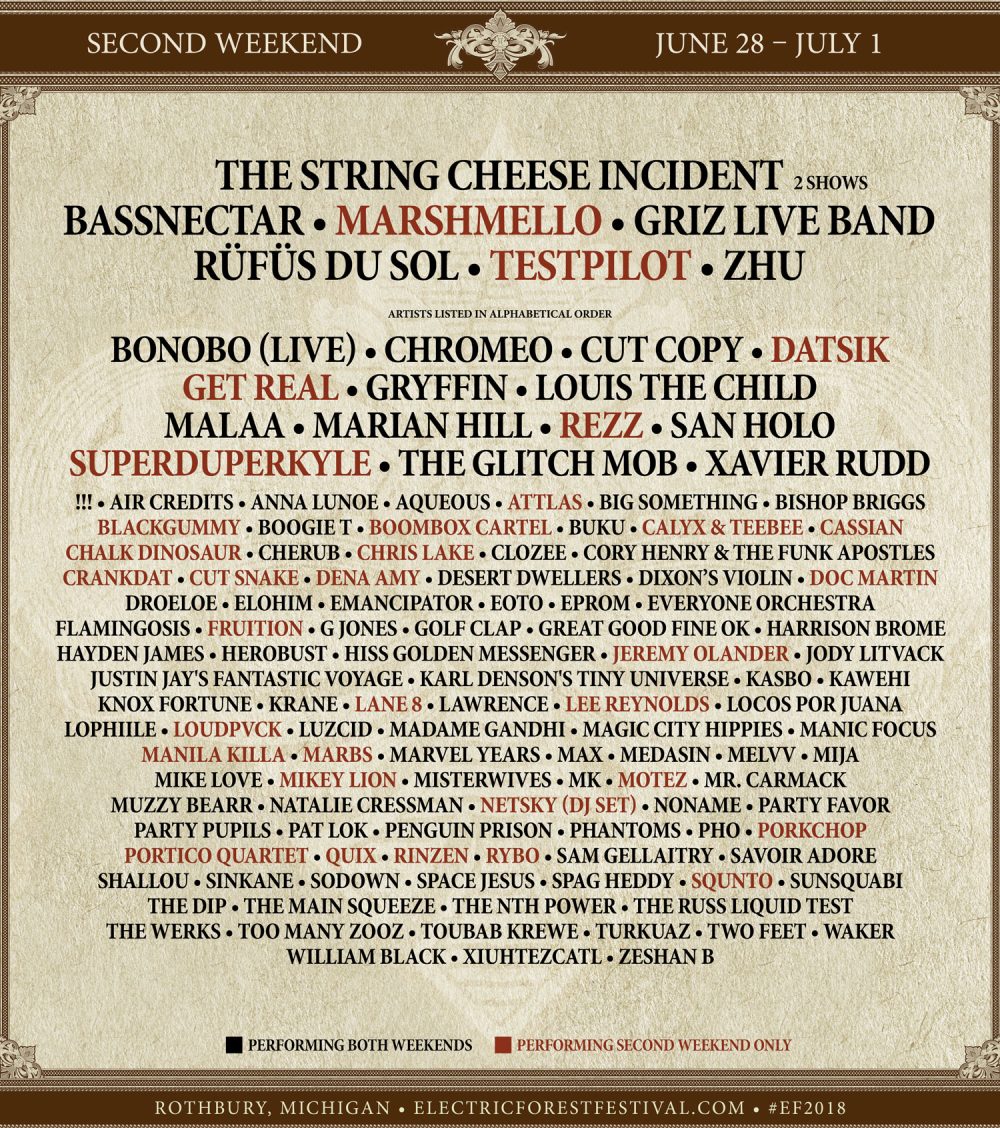