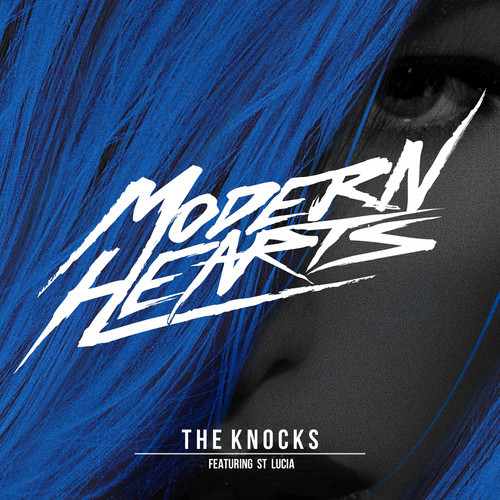 It was a great day today. The sun was shining, birds were chirping, kids were out playing – and it was most likely all because NYC duo The Knocks premiered their upbeat new single “Modern Hearts” featuring the vocals of St. Lucia today. Off their upcoming album, due out sometime this summer via A&M Octane, “Modern Hearts” has everything you could possibly ask for in a summer jam – an extremely dancy beat, catchy vocals, and (probably for the first time ever) a bag pipe.

“St. Lucia is a great friend of ours and we have been dying to get him on a tune,” says B-Roc. “When we wrote this song it was too perfect of a fit for him not to do it. We have also attempted to use bagpipes in a dance record multiple times and were finally able to make it work with this one.”

Do yourself a favor and hit play below and look for “Modern Hearts” to be available for purchase worldwide on April 16th.