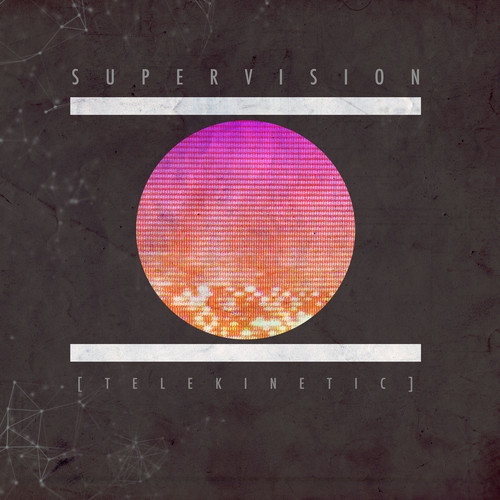 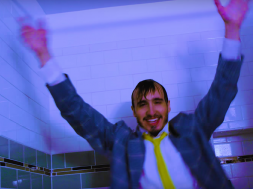 Electro hip-hop producer SuperVision has been hard at work stepping up his production game with his latest EP release, Telekinetic, via Pretty Lights Music. Like most of the music released on PLM, SuperVision’s sounds emanate a powerful soul vibe, while still enjoying inspiration from the hard-edged electro beats and hip-hop’s early sampling methods.

With a background on turntables spanning more than 16 years, the Dallas, Texas native has paired his love of collecting music with hard hitting drums, fills and drops, and texturized synth bass. The end result is an EP that really speaks to the talent that PLM has been cultivating over the years. With sounds similar to Pretty Lights‘ earlier work, SuperVision’s new release is poised to make a splash on the music scene.

On Telekinetic, SuperVision chose specific samples he uncovered while on tour, crate-digging all over the country, while “Ancient Souls” introduces sampling that could only be used with his newfound production techniques. “Until The Last Hours” has multiple samples from 70’s country vinyl dug up at Bill’s Records in Dallas, but the production remains completely electro hip-hop. This record has heavy sub bass throughout, but “Play It Funky” is truly the hardest hitting and will likely be an audience favorite.

“My intention with my music is to make futuristic electronic hip hop beats. The process I use comes from the school of thought from early hip hop, more specifically the late 80’s early 90’s – digging up old records and chopping them up to make something entirely new. That period influenced my beat making more than any. I then give my tracks that powerful electronic build out because it’s fun, great for the dance floor, and I love doing it.” – SuperVision

Check out SuperVision’s Telekinetic EP below and if you like what you hear, head on over to Pretty Lights’ Music page and, as with all Pretty Lights’ music, grab your free download!