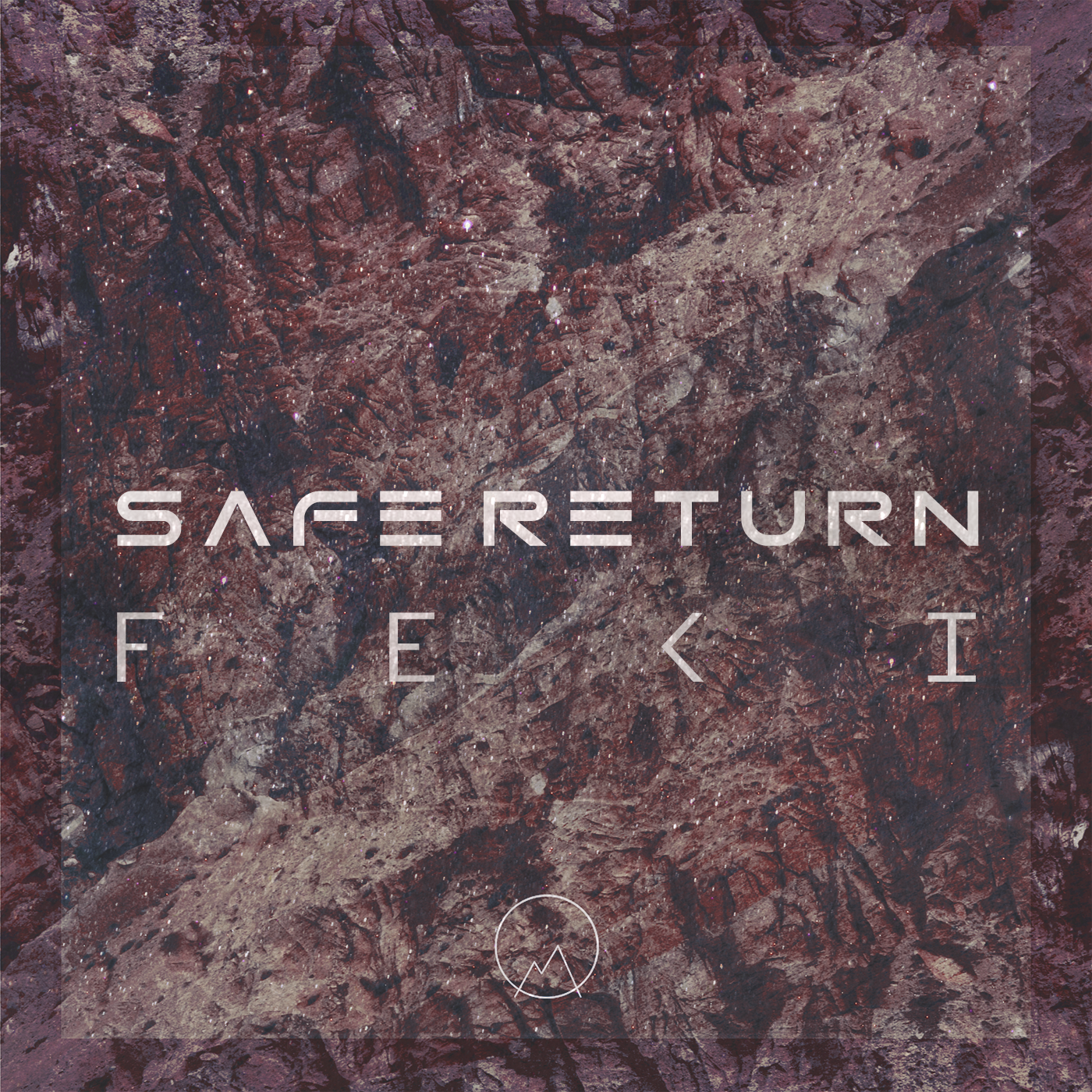 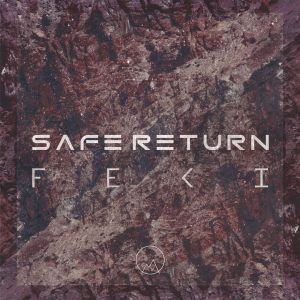 Slow motion is something that has always fascinated me. For one thing, it is mostly restricted to being used within the realm of the commercial visual medium, whether that be on TV, in a film, or in a music video. There is a special vibe and notion that it always brings to the creative palate. It helps tell the story or accentuate a certain character or scene. What doesn’t get brought up as much is when slow motion happens in real life. What doesn’t get talked about is how humans are exposed to experiences and events that don’t just “seem” to happen in slow motion, they do in every sense of the technique. Whether it be a traumatic event or we’re driving through a tunnel or across a bridge and then an expansive metropolitan skyline pops up, or we’re running down the road towards the sunset, with our heartbeat building a rhythm in our head and our thoughts in the air as each step falls in front of the other. Those moments, whether we choose them or not, are the closest we’ll come to controlling time and seeing life happen before our eyes in another way.

With the new single “Safe Return,” from Brisbane-based Producer Feki, we’re treated to an amazing soundtrack to what I picture to be an invisible, slow sway of colors and gestures from left to right and all around. The movement in this song is so alive and while the beat is uptempo, something in the underlying synth melodies and vocal samples really bring that classic R&B feel to the forefront. It could definitely have something to do with Feki utilizing the ever-so-popular pitched sample, from one of the best tracks “Return of the Mack” by Mark Morrison. By adding a funky undertone to the track, Feki puts his own signature on this cruise-ready single. Towards the last 30 seconds, the song hits its’ climax with a high toned, busy synth melody, running up and down the scale like a damn track athlete. Too good!

Last month, I introduced you to the fresh collective that has started to make a solid name for themselves in LA and around the globe, known as alaya. This single is the second release in their “alaya. special friends” series. Feki has been climbing his way to the top of the beat making scene being featured many times on both Team Supreme and Top Cats. All of his releases, whether they are originals or remixes are always incredibly well received and this one is sure to solidify his place even more. Stream is below!