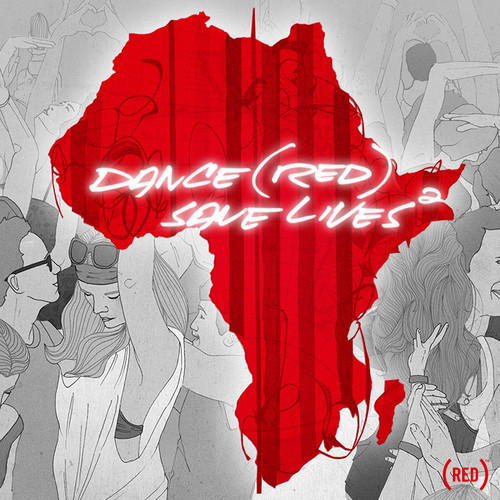 Far East Movement ft. Snoop Dogg - If I Was You (OMG) (On Campus Remix)

Here’s a new jam from the other side of the world, Far East Movement just released their new single, “Jello” featuring sounds from none other than Rye Rye. We know Far East Movement has the ability to make a hit (and I’m sure we’ve all heard G6 one too many times by now), and if this song gets as big as their last one, Rye Rye’s career could see some new altitudes soon. Unfortunately for her, this track sounds all too familiar in the opening credits. Is that the same beat as “Like A G6?” Check it out and let us know what you think in the comments sections below.

Far East Movement ft. Snoop Dogg – If I Was You (OMG) (On Campus Remix)