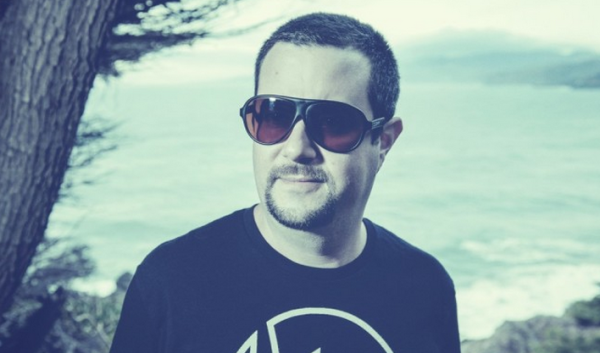 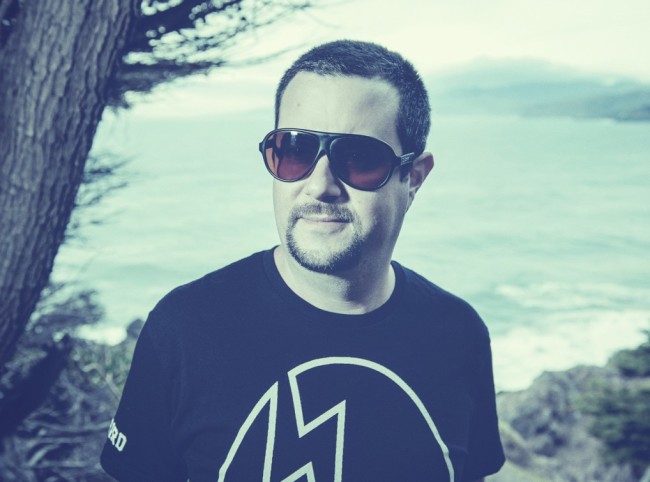 [ DIRTYBIRD is celebrating 10 years of booty-shaking house music in 2015 with its inaugural festival, DirtyBird Campout, this weekend from October 2-4th.  If their popular BBQs are any indication, the three-day party in Silverado, CA will certainly not be your average summer camp experience. Our staff writer and festival correspondent, Emily, caught up with original ‘bird Christian Martin before the big event. ]

S/S:  It seems like Dirtybird is more of a family than a record label in the traditional sense.  What’s the background behind that community vibe?

C/M: Well, that’s how it all started out and how it really still is.  Dirtybird came into being because a group of us started hanging out, going to events like Miami Music Week together.  Eventually that evolved into hosting  our own small shows, and it just really caught in the past couple years–but it’s still very much that same ‘just friends hanging out’ feel.

S/S:  How did you get started DJing? Do you have any prior musical background?

C/M:  I guess I’ve always been involved with music.  I started taking piano when I was five and went through classical and jazz phases, and I was even in a funk band in college.  I started going to these type of parties in ’95 when I was in college.  I brought Justin (Martin) to his first rave–Moontribe–but he started DJing first.  He let me play around on his old vinyl, but I had never thought about becoming a DJ before.

When I was introduced to big sound systems, the way I thought about electronic music was completely transformed.  I thought, we have to do this.

S/S:  Who were some of your early favorites?

S/S: There’s always the great debate between the west coast and east coast music scenes in the US.  Do you have an opinion?

C/M:   They’re just different animals.  The west coast is focused on festivals because of the weather, the availability of open space, and the crowd can be more of the burner type.   It’s all about the clubs on the east coast for the same reasons, though I did play a Burning Man camp in Brooklyn and that was pretty awesome.   My favorite club has to be Mezzanine in San Francisco though–we put on Dirtybird shows there quarterly, and there’s this amazing crowd that shows up at like 9 pm and stays all night.

S/S:  Tell me about your alter alias, Leroy Peppers.  Who is he?

C/M:  I wanted to have an avenue to play music that isn’t strictly house tempo, so everything I makes that’s not about 124-127 bpm  I can put out under Leroy Peppers.  He’s kind of in hibernation right now, but but he’s gonna be back.

S/S:  So, I have to ask–do you like pizza as much as your brother Justin?

S/S:  Finally, any word on what we can expect from the Dirtybird Campout?

C/M:  I don’t want to say too much before the event, but it’s definitely going to be pretty cool.

It’s not too late!  Grab your tickets for the Dirtybird Campout this weekend. 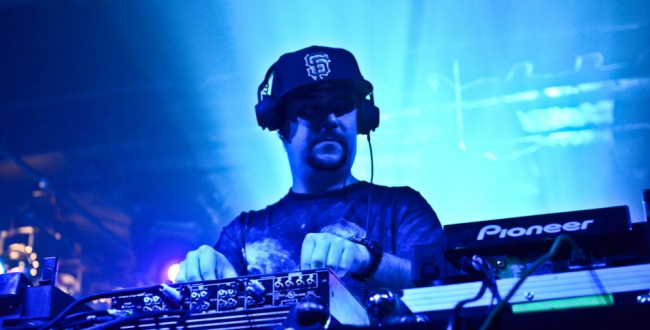