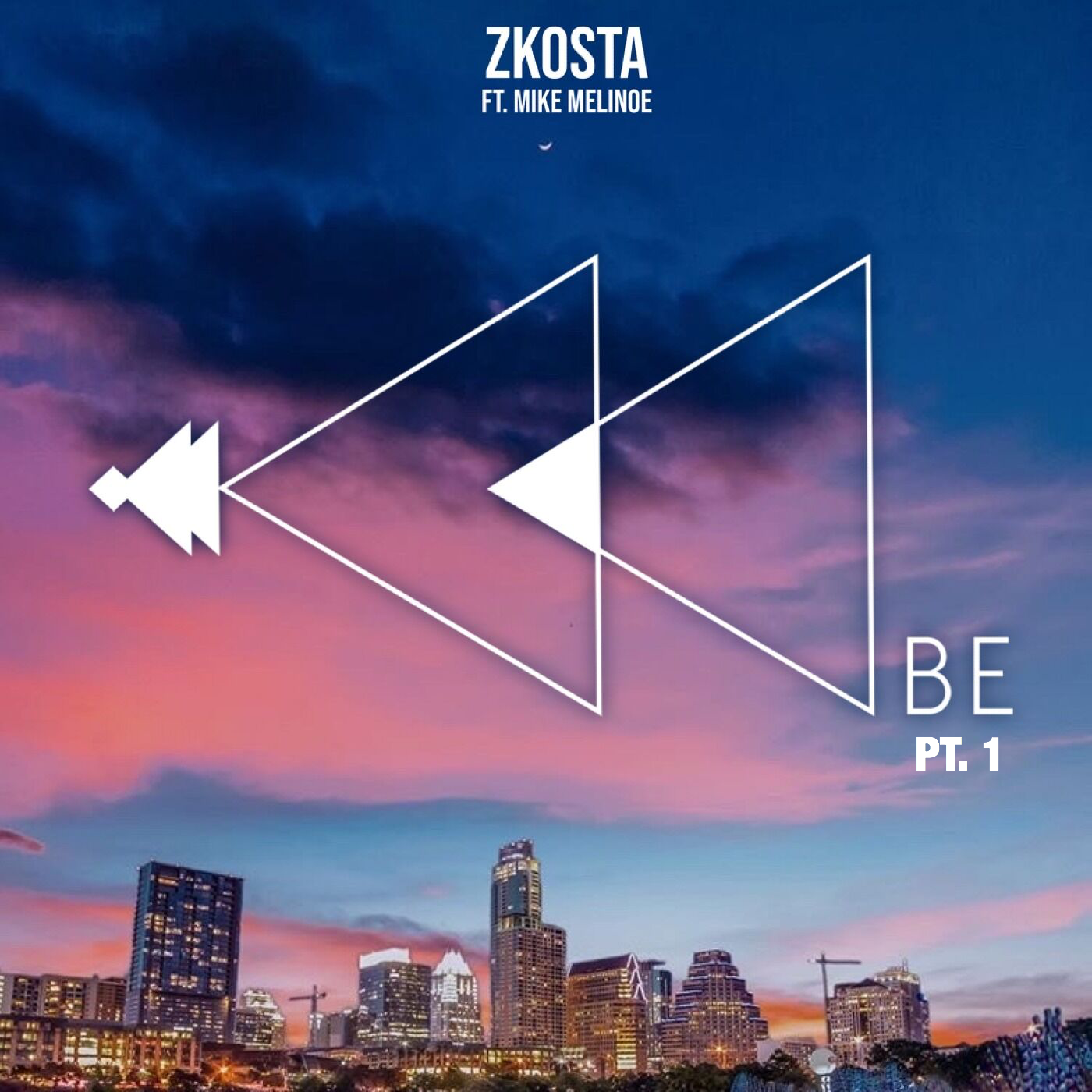 We want to start off by thanking Zkosta for taking the time to share his story in further detail with our readers and our team, over here at The Sights and Sounds!

This interview follows the release of your ‘Be’ EP Part 1 (featuring two tracks “Just Be” and “Words”), so let’s start there with something simple… First off, why did you decide to release the EP in parts?

The songs were created at different times in my life, so they each were influenced by different feelings of mine. I wanted to release “Just Be” and “Words” as the first part of the EP because of the different emotions behind those tracks versus the next two tracks that will be released on the EP, which is why I wanted to release them separately. Being said, I feel like all 4 songs ultimately represent the same message that the “Be” EP holds, which is that we unlock true happiness when we take the time to stop and live in the moment; because it’s the moments that we cherish that make our lives worth living.

How many Parts will the full ‘Be’ EP be?

When should we expect Part 2 to come?

At the beginning of September 2020.

Will Part 2 switch up the pace of the project, or live within the same range of genre and BPMs as Part 1 (which has the definable UK Garage and deep house sound)?

The pace of the next two tracks is pretty similar but you can expect the incorporation of some heavier club, bass house sounds with the emphasis remaining on the vocals.

Has Part 2 already been produced, or are you working on the tracks currently?

They are already produced!

Is there any significance to dropping the first two tracks on 4/20?

I feel like I have a demographic of fans that smoke weed and think more openly, so I had the idea to release on 4/20 and we just ran with that date.

What was your main inspiration when developing the sound of the project?

My main inspiration for the sound on these tracks was the desire to create something that was versatile and could appeal to the masses while still having the underground, deep sounds that are more dance-oriented and club driven.

In your own “Words”, what does it mean to “Just Be”? What is the significance of being pure to the moment and yourself?