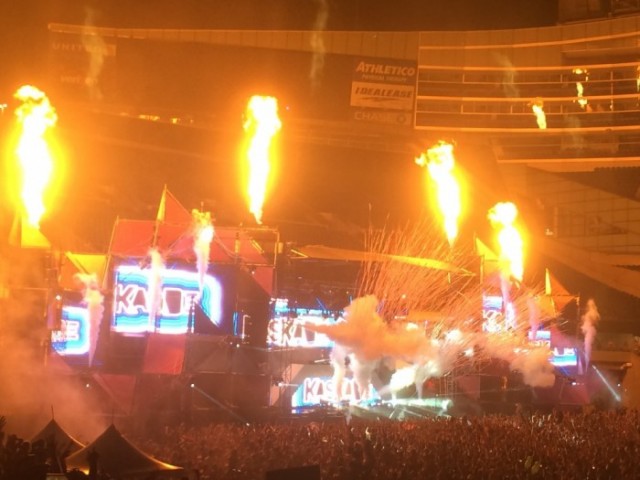 On Wednesday, React Presents announced what may be the best Spring Awakening Music Festival lineup thus far. Held once again at Soldier Field, the 2015 extravaganza is headlined by Zedd and Eric Prydz on Friday, June 12th, Hardwell and Diplo on Saturday, June 13th, and Tiesto and Afrojack, on closing duties, Sunday, June 14th. An additional surprise headliner is yet to be announced.

Even more interestingly, deep house and techno acts such as Dusky, Justin Martin, MK, and Nicole Moudaber are also present in 2015 to fit the ever-expanding genres of dance music and perhaps, the tastes of older and more sophisticated fans, especially since the age limit has been raised to 18 and over.

With a highly comprehensive and exciting roster including a wide variety of dance music genres and 75 acts, SAMF is surely set for another record breaking year!

Check out the amazing trailer created by our friends over at Yoder Productions below! 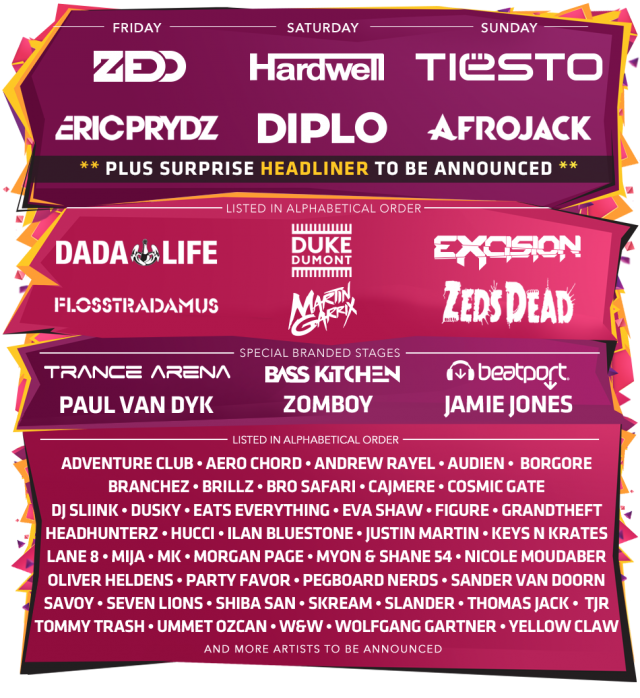