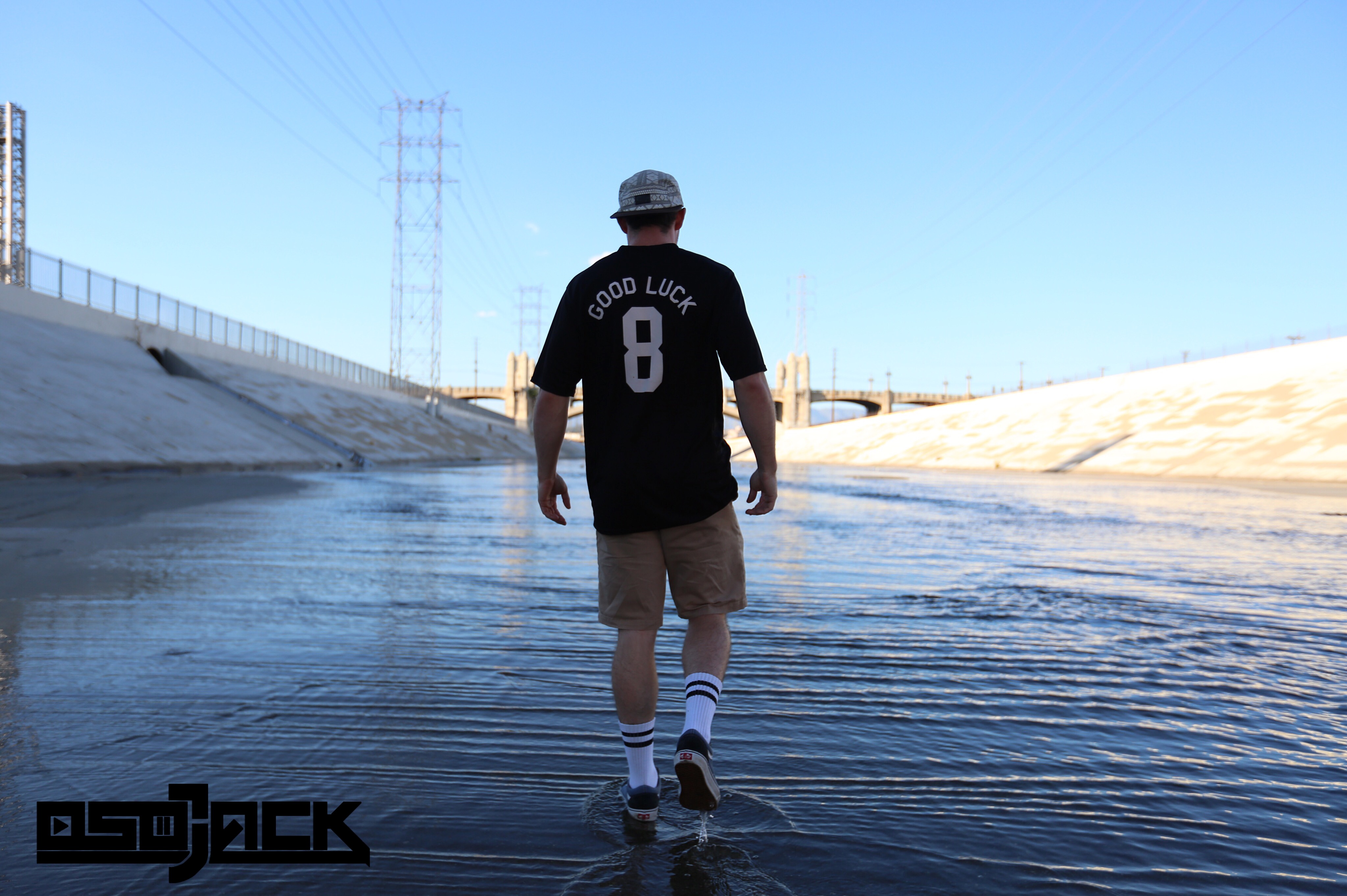 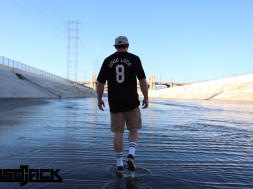 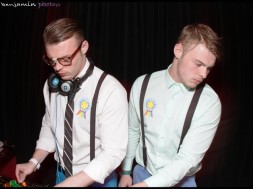 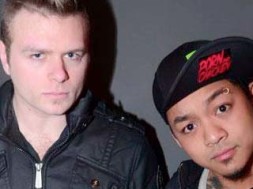 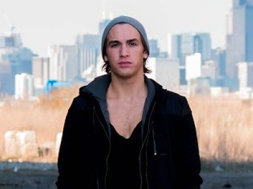 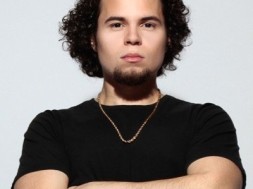 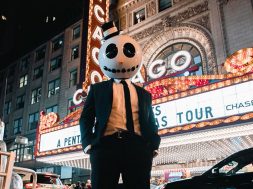 It is a beautiful thing watching where music goes. Watching the trends and transitions of genres as producers gain confidence in their creativity. Five or ten years ago, if you made good  music, there was a good chance you were going be heard. These days, everyone is making good ish, so to stand out one must not only make good music, but DIFFERENT music. This has challenged producers to reach unprecedented levels of musical creation.

What an exciting time to be alive.

While in Los Angles I came across Osojack, a producer attending the Icon Collective Production School in North Hollywood. Possessing a strong SoundCloud presence, with 25k plays on his latest original “It’s Over” which is posted below, Osojack has been pushing the bass boundaries of the “Future” genre to that of what he likes to call “Heavy Future”.

Building off the track above Osojack, has formed a collab called EVLVE with the producer Feyux, which also has a strong following with 30k plays on their most recent creation, posted below. The track features samples from NASA transmissions and is written in the same key as the ambient sound of Earth from space. That is some next level ish ish, if you ask me, which you are, if you are reading this article.

Osojack also let me peep an unreleased project from a new collab, with the producer c o n r a d, that he is working on to fully unveil this new Heavy Future sound. It is some dope interstellar horror movie type ish that will blow the top off the current Future paradigm when it is released. Seriously, it’s that horrifyingly good. Until then be sure to follow Osojack so you are ready for this upcoming release and always challenge yourself to new levels of creativity in all aspects of your life.