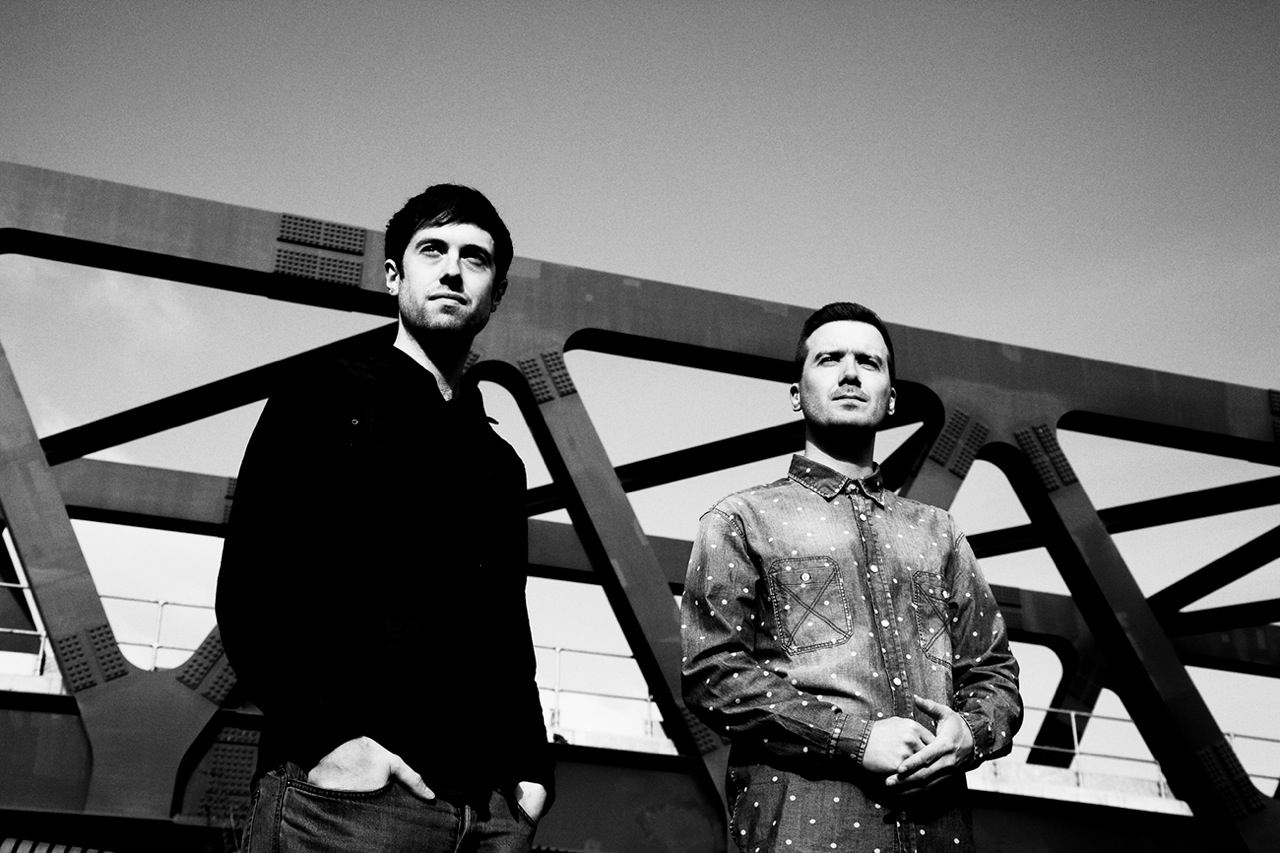 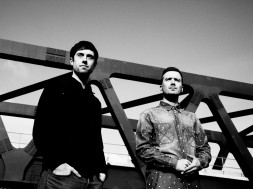 Gorgon City have been relatively under the radar since the debut release of Sirens. Some thought the duo would move towards a more pop influenced sound, much like Disclosure‘s Settle. Needless to say, they have been experimenting with a wide variety of musical styles. Some of Gorgon City’s recent releases have forsaken the quasi disco influence on Sirens in favor of a much darker aesthetic. Others like “Zoom Zoom,” the collaboration with Wyclef Jean, or “Smile” possess tropical house elements and are, arguably, even more radio friendly than the tracks released on their widely acclaimed first release.

Other releases in Gorgon City’s recent catalog indicate a shift towards a much darker aesthetic than on “Zoom Zoom” and “Smile.” Their recent release of singles “Blue Parrot” and “Aries” are a large indication of said shift. Neither of the tracks are similar, per say, but they possess an infectious yet dark energy that only Gorgon City themselves could popularize.

The duo’s newest release of “Blackbird” is no exception to this new wave of influence. The track begins like most Gorgon City tracks with a characteristic echo feature accenting its serene vocal sample. “Blackbird” the female voice exclaims, before the song erupts in a feverishly powerful breakdown. The tune is ethereal and dark, it is the perfect “yin” to the more upbeat “yang” on their previous releases.

If anything, the track is a large indication of what is to come for house music’s most versatile duo. If recent releases like their “Blackbird” remix and “Blue Parrot” are any indication of how they’re shifting in style, Gorgon City will be a main stay in dance music for quite some time. While they may create popular hits, Gorgon City has the authenticity for underground dance floors all the while.

At this point, it is impossible to tell how their sophomore album will shape out, or if they will even release a second album, but it’s clear that Gorgon City is experimenting with unique technical aesthetics. The group is paving the way for tribally influenced, technically sound, and widely accessible tech house to hit festival crowds en masse, a la Disclosure in 2014. Are we looking at 2018’s next breakout act?