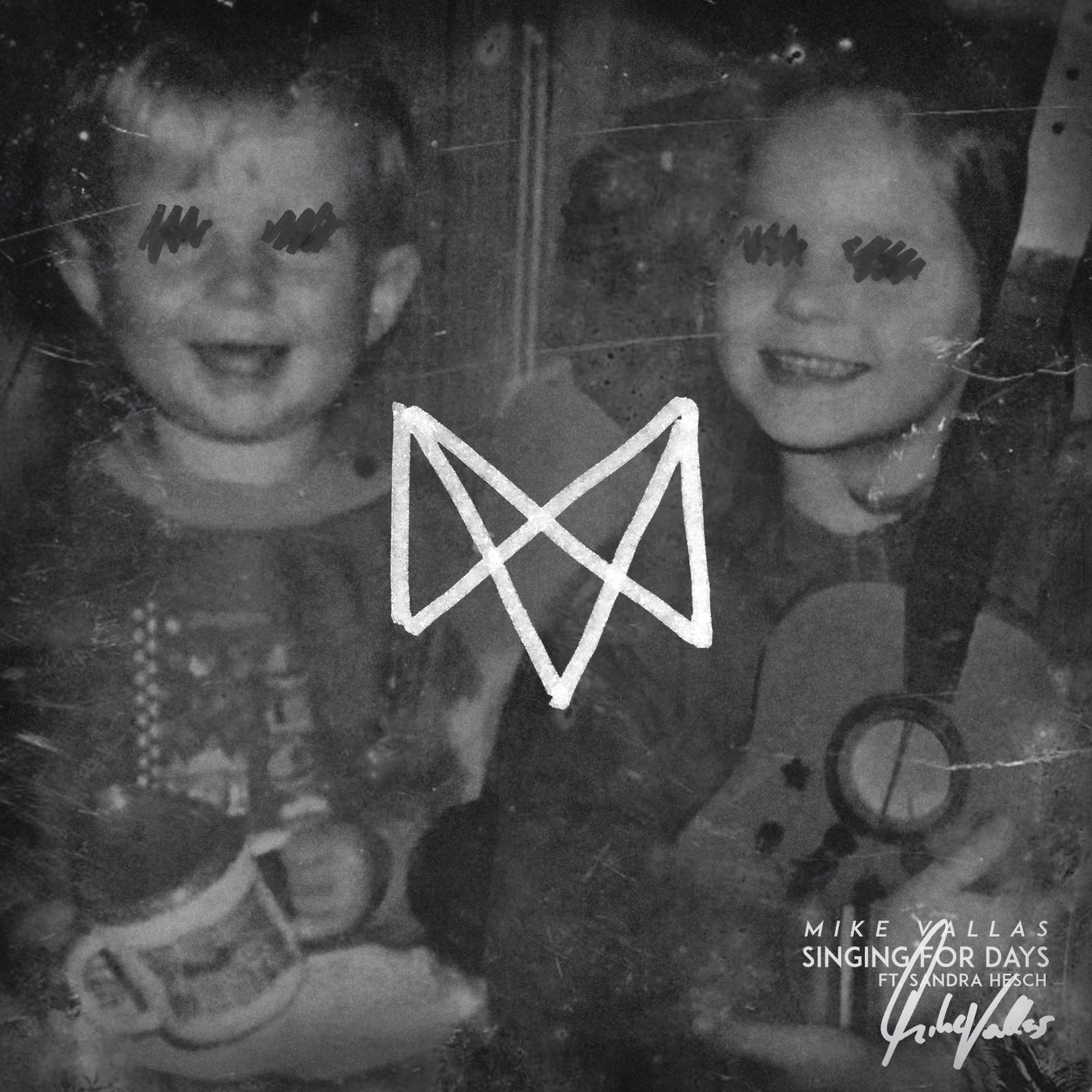 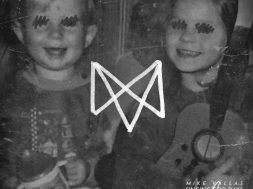 A trained musician, Austrian based producer Mike Vallas has been making a solid name for himself since stepping onto the scene in 2016. We recently had the chance to catch up with Mike Vallas and the release of his new single “Singing for Days,” out now on Epic Oslo.

What put you on the path toward music?

Music has been a huge part of my life since I was a kid. My mother played in a Jazz band and I got piano, trumpet & drum lessons at an early age. About seven years ago I found a video on youtube in which Avicii showed his production process and I was like ‚ “Wait! I can do that!” And I guess that‘s where my journey as an artist began.

Is any part of the music production process difficult for you or all mostly natural?

I think the most difficult part is to keep your ears fresh. If you listen to a certain part over and over again a thousand times it automatically sounds ‚kinda‘ good and that‘s where your creativity can get limited.

What were the key elements that caught the attention of labels like Trap Nation with your music?

I got recognized by the big guys when I started to incorporate my own vocals into the productions. At first, I hated doing it because – let‘s be honest here – nobody likes their own voice! But I had to do it because I didn‘t really know singers that could help me at that time.

What type of vibe or mood do you like to project with your tracks?

I hate when Artists have to limit themselves to a specific mood or vibe, however, I also get why It‘s a good business move. I find myself making a lot of dark songs lately but ideally I‘d wanna create a new story and mood with every song not thinking about how it would fit into my discography.

Do you have a preferred DAW?

I’ve been using Fl Studio since the beginning. At some point, I wanted to switch my daw but it didn‘t really make sense to learn every step of the production process again so I just kept working with what I had. I don‘t think it makes that much of a difference anyway.

If you weren’t DJing and producing, what would you be doing?

At the moment I am studying medicine and doing music on the side. If I wasn‘t a music producer I would definitely still be a creative in some way. Maybe a photographer or filmmaker? Hard to imagine though because Music is just the most important thing to me!

0
1   0
previous Interview: Get to Know Trove
next Above & Beyond Preview Yoga-Influenced 'Flow State' LP