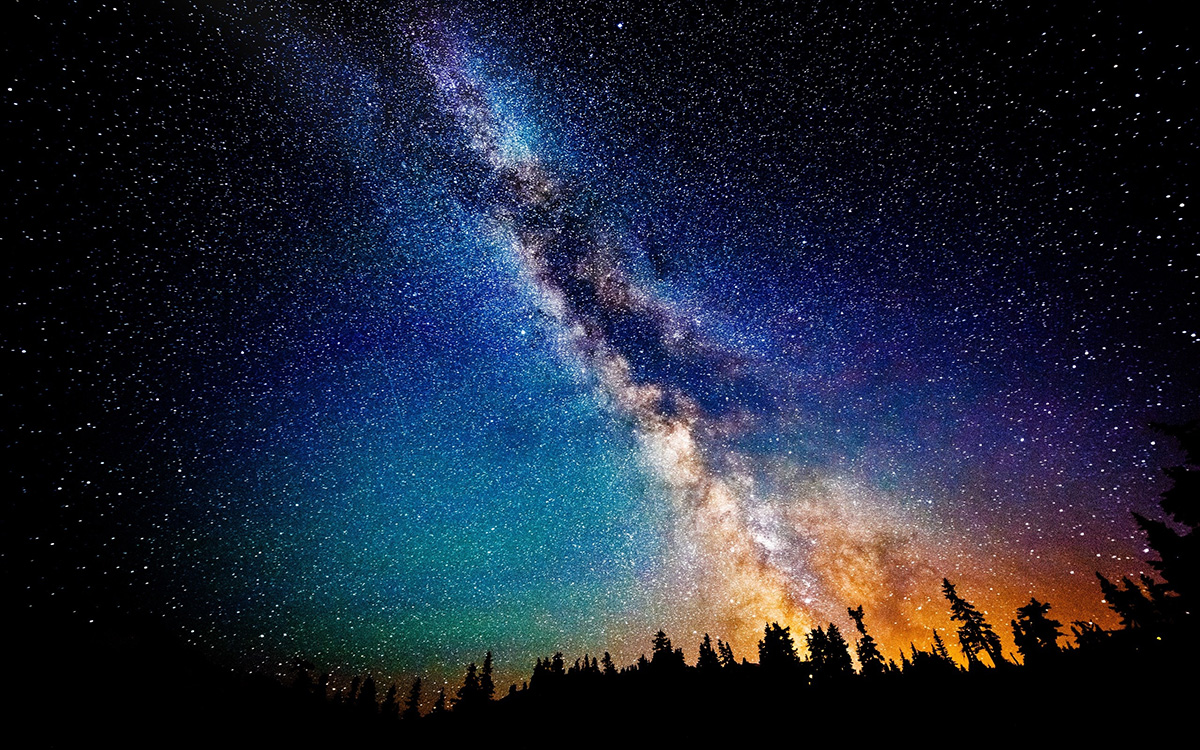 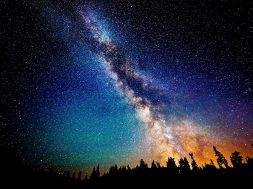 The Brighton-based band has been on the rise, selling out shows in England, and now they’re here to take you to outer space.

Jumanji just gifted fans with an indie-rock single, “Constellations.” The six members met in 2015 at the British and Irish Modern Music Institute and began uploading tracks to streaming services over the past year. To the band, the latest highlights lost connections.

“Constellations is about having a friend or being with someone who had everything going for them, but they took the wrong path and gradually made no time for you,” guitarist Aaron Butler told The Sights and Sounds.

'Constellations is about loyalty and making the right choice.' -Aaron Butler, JumanjiClick To Tweet

“I guess it’s about loyalty and making the right choice.”

Drummer Ben Jennings chimed in to say that it’s a fun track to play live and the dynamics were structured nicely in the studio when the final product was recorded.

The structure and sections, like the pre-chorus and outro, are the singles’ key elements. 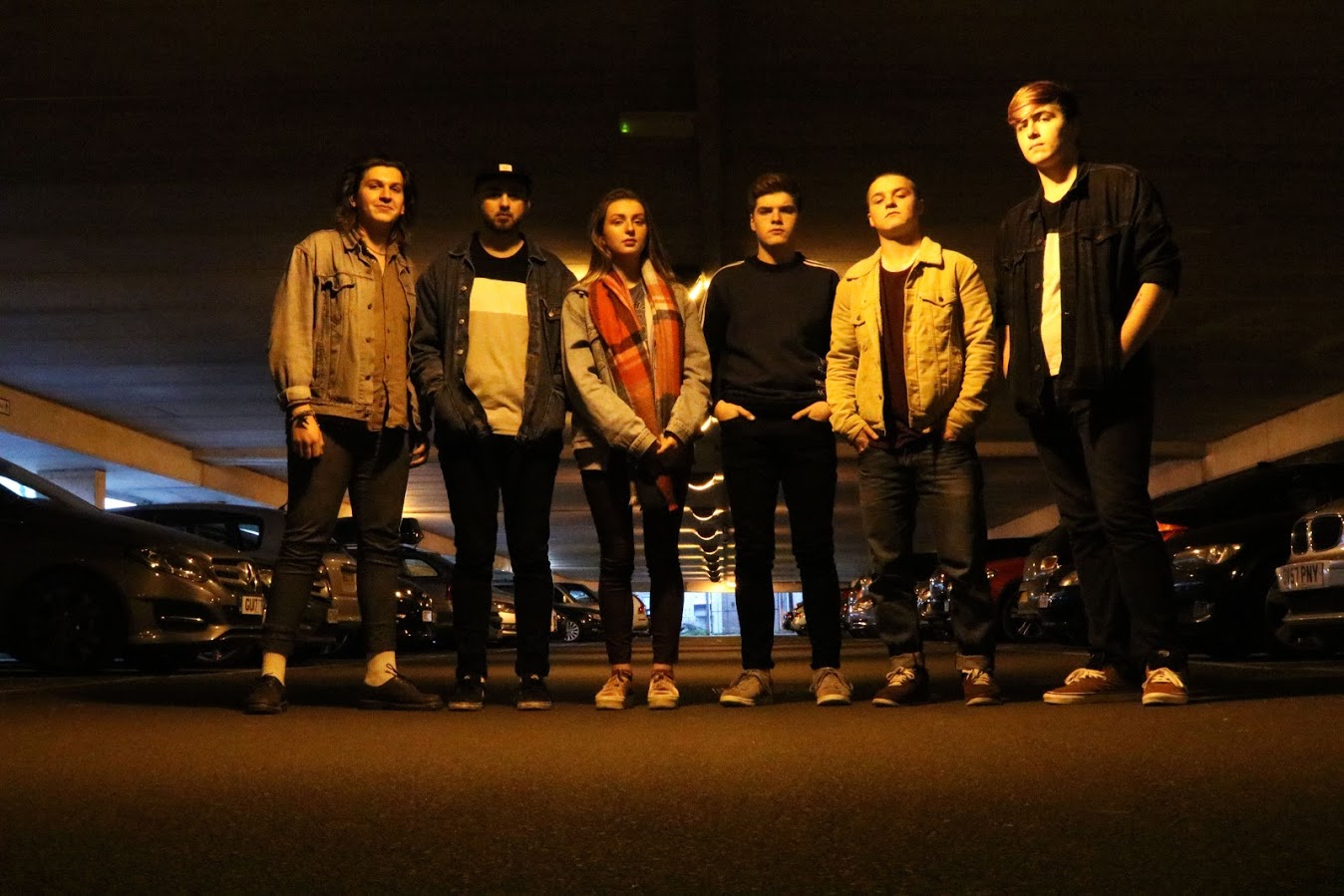 After the six contribute to lyrics while songwriting in their basement at home, they take their completed projects to local rehearsal space, Brighton Electric, where they practice for shows. They believe that being roommates positively assists to the writing process and allows them to form a closer bond.

In the upcoming months, the band is excited to write and record a planned EP. Throughout the process of creating and performing, Jumanji gives a big up to GG, also known as their manager Ryan.

“He’s really helped us develop as a band and is the driving force,” Butler said. “We hope to get on to even bigger things with him in the future!”

And with sold out venues and Spotify listeners in over 55 countries, Jumanji’s future sure looks bright. 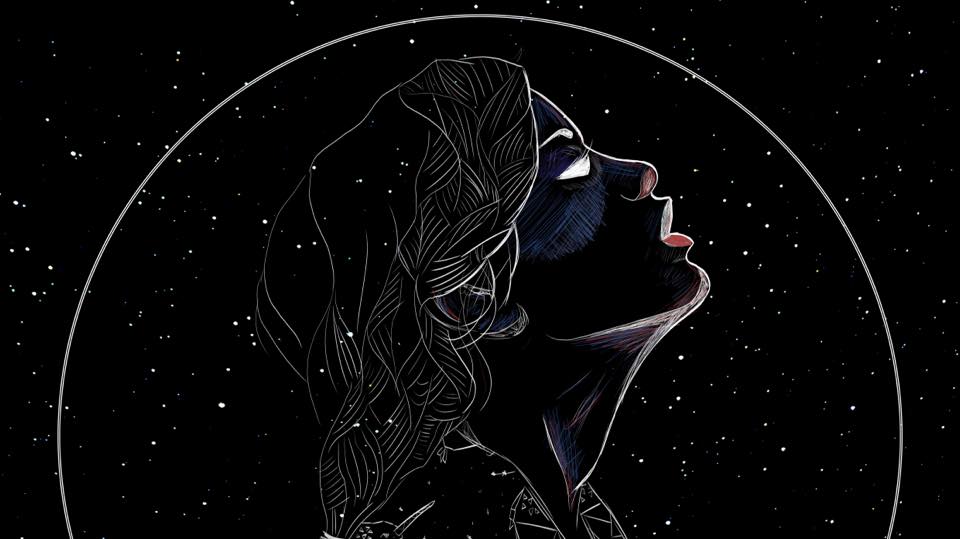