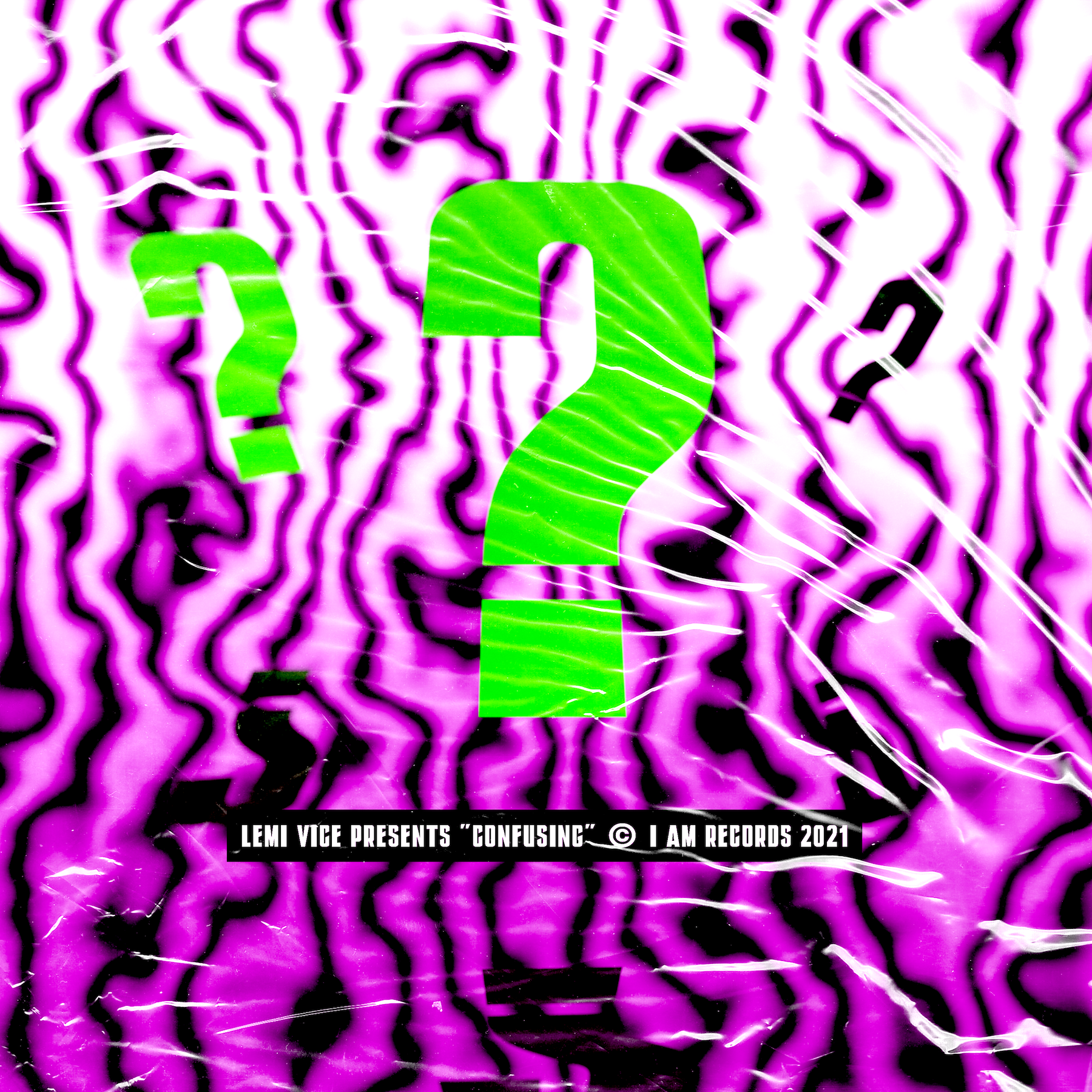 Lemi Vice’s new house music tune “Confusing” is the soundtrack to today’s world which can sometimes feel like something out of a science fiction novel. After a challenging 2020, “Confusing” marks Vice’s first single release in two years.

Dexterously produced, Vice strikes an elegant balance between psychedelic sounds and more palatable club fare on “Confusing.” The eclectic house track seems to speak to the metaphysical and spiritual side of human nature where people can connect and become one with the music. In the dance tunnel, listeners can then get lost in a hypnotic reverie.

With more than ten years of DJing and production experience credited to his name, Lemi Vice has gained support from the likes of Diplo, Major Lazer, and DJ Vice. In 2016 Vice collaborated with 2 Chainz on the dynamic single “Tell You What.” Garnering a plethora of singles, EPs, and remixes, Vice’s production showcases his broad spectrum of musical talent.

Listen to “Confusing” below.