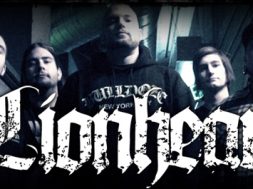 The notorious hardcore band from California is finally back together after their year long hiatus. I re-present to you, Lionheart.

Hardcore fans across the world are more than stoked, to say the least. Lionheart’s vocalist Rob Watson ended up telling Altpress, “We fucked up,” after the band parted ways. “Everybody missed it immediately. That’s life. That’s how it goes; people make bad decisions all the time. We should never have broken up. We should have just taken a break.” 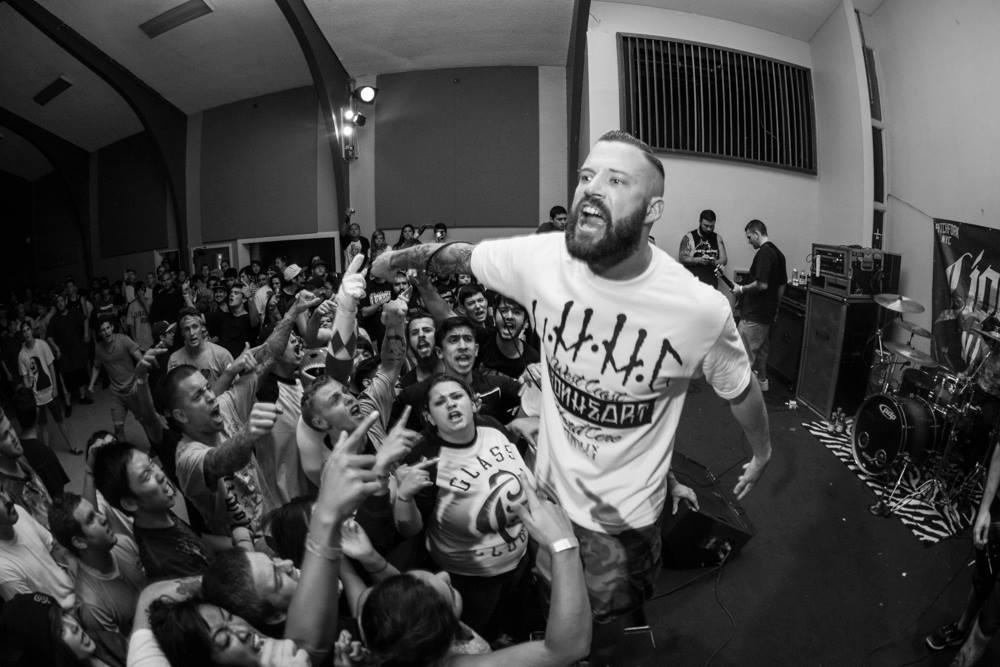 It wasn’t until Nasty, a hardcore band from Belgium, talked them into joining forces once again and touring throughout Europe. Not only is this big news for hardcore fans across the globe but also the hardcore industry in itself. With these heavy hitters returning to the scene, it will undoubtedly guide the future for the hardcore genre. Nasty & Lionheart are starting their 17-date tour later this month, so if you’re a European dweller you do not want to miss this show! 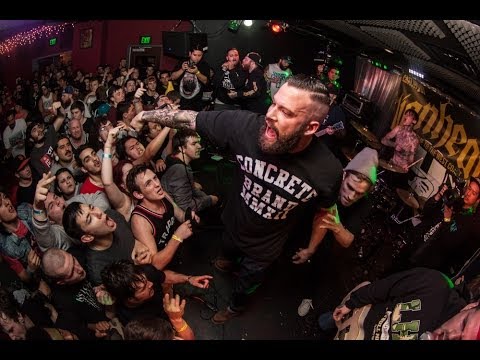 Back With A Bang

Not only are they back together and touring across Europe, but they’ve released a brand spankin’ new EP, Welcome to the West Coast II, earlier this month!  The OG, Welcome to the West Coast, was released back when the band first formed in 2004. Now that Lionheart is back in action they decided it was time to add to the saga with their newest EP. These Hardcore vets are bringing back their distinct sound with their old school vibes and the fans are ecstatic. Now one can only wait and listen to Lionheart roar throughout the hardcore scene once again.

Get their music on iTunes!

0
1   0
previous 'Kaskade Christmas' Aims To Bring Holiday Warmth Through EDM, But Ends Up With Too Much Chill, Instead
next Vallis Alps' New Single 'So Settled' Pushes The Duo's Musical Boundaries