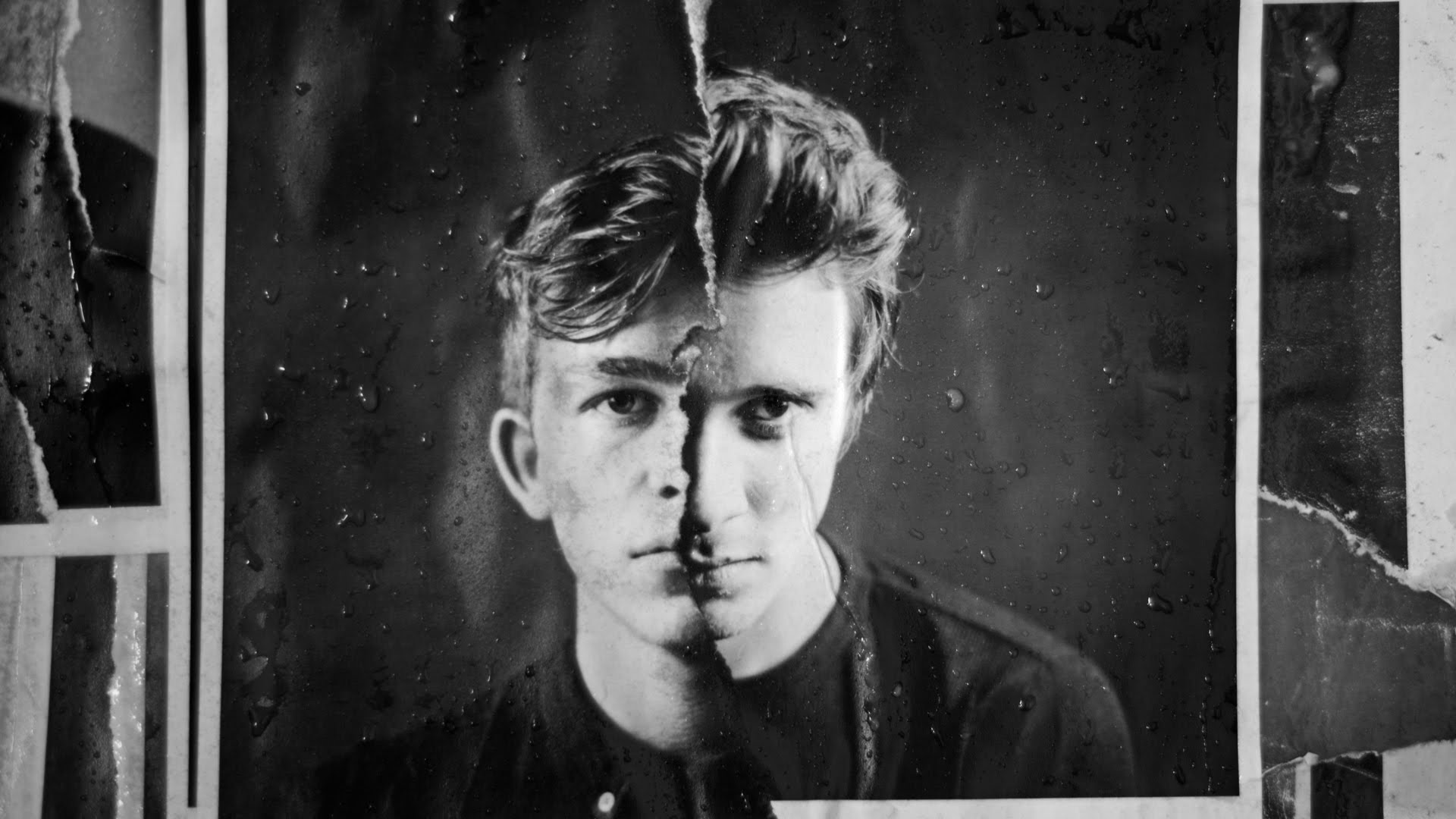 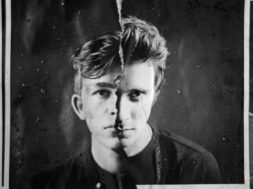 Just last week, Masa impressed music aficionados with his Damon Albarn collaboration, “Blu,” and drove home the power of his own capabilities in a solo original, “Second 2 None.”

Stay tuned for the producer’s debut Essential Mix on BBC Radio 1 this weekend.

LISTEN TO THE NEW TRACKS NOW: