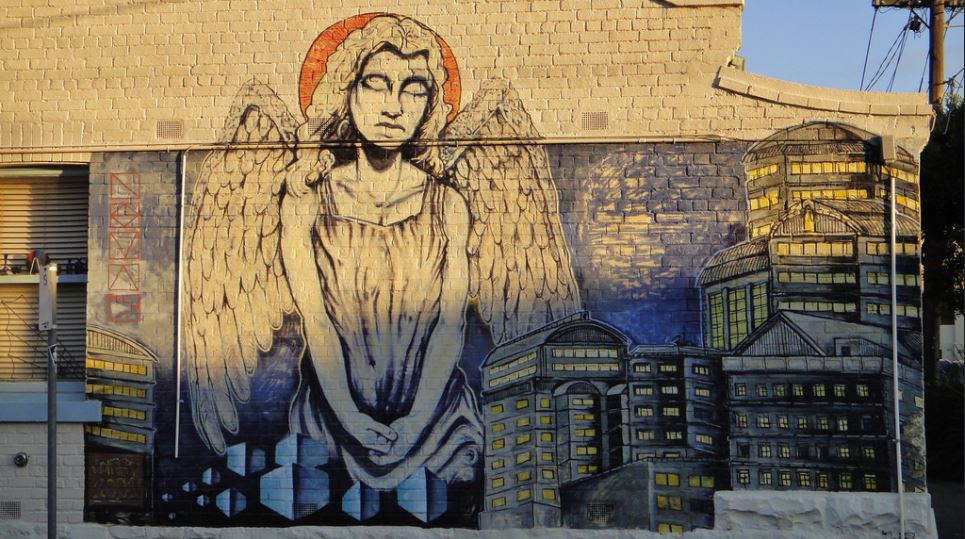 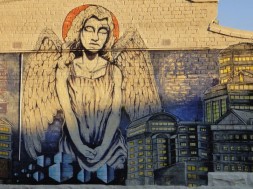 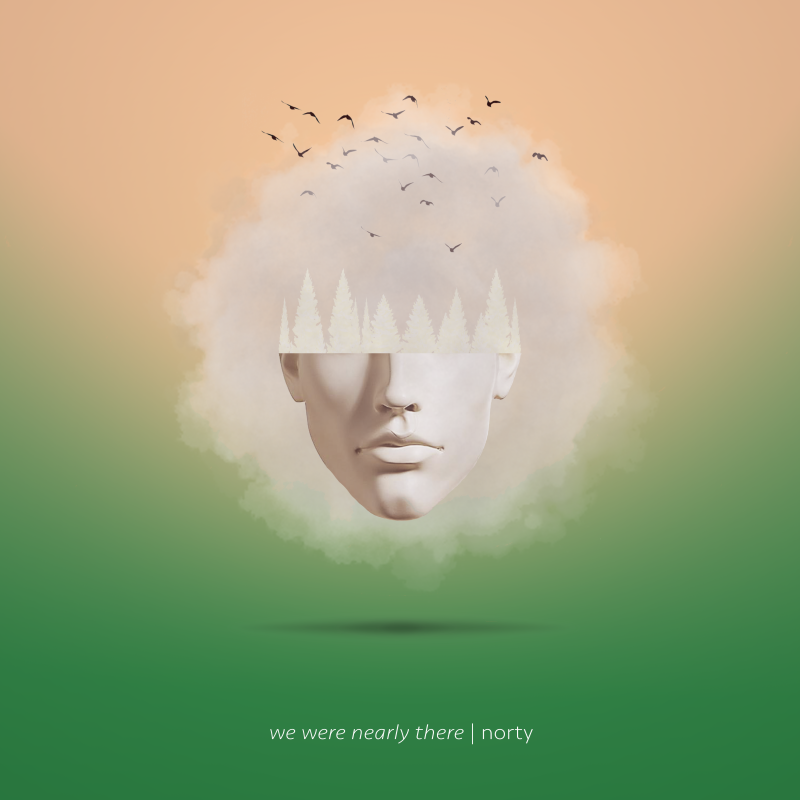 “I don’t care if they stop, it’s setting fire to my bones
We’re soaking up what’s gone, got to get back where you’re from”

The concept of “home” is such a transient thing.  It starts out simply enough–that at first we call somewhere our home not by choice but by birth, merely tumbleweeds in the wind of our larger circumstances.  Some people grow roots right where they’re planted, and others seem destined to wander forever, driven by a deep sense of wonder and an even more powerful notion that there must be somewhere else, something better, to call home.  I have always carried a paradoxical sense of place with me–that there are some places where I certainly do not belong, and other places where I do, but in the end I am merely a passerby, a chameleon soul just adaptable enough to make anything passable as “home.”  Never get too attached and you’ll never get stuck; never turn into one of those simple, happy trees with roots and a place to lay your head.  And me?  As I prepare to pack my bags for yet another move, I listen to Norty’s newest album “We Were Nearly There” and cannot help but think of standing at a crossroads, returning to my roots and yet to something else entirely.  It is symbolic of both this musician’s departure and return to form on the new album, which is a nostalgic nod to the past and a warm welcome toward a bright future.

“Where you gonna go when you can’t  get back where you’re from?”

Norty’s raw energy and unbridled emotion are tangible throughout the album’s entirety; it sweeps you up into an ethereal adventure during the arduous cries of the title track and carries you through a spectrum of primal emotion to “Swimming”’s bouncy ode to summer.  As someone who appreciates all music but listens almost exclusively to techno–where lyrics aren’t exactly the main course–Norty’s vocals and eclectic production was extremely refreshing.  His fusion of indie rock and experimental dance can find a home among fans of both genres, and especially people who appreciate funky-yet-emotive music.  “We Were Nearly There” follows the midwest-born musician’s first performance at Electric Forest, where his future-thinking music found an enthusiastic following, as well as an opening performance for Ratatat.