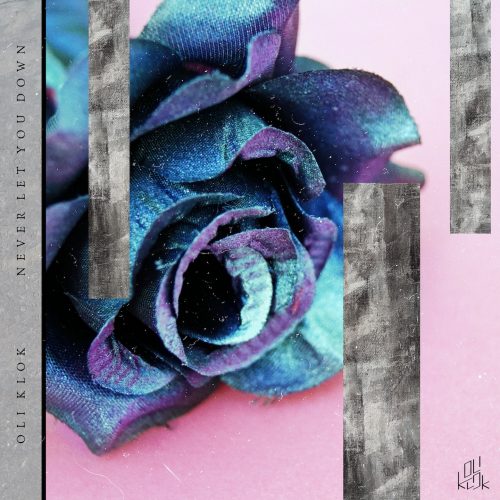 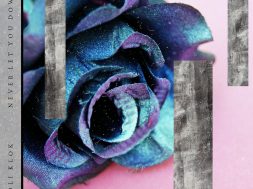 Since 2017, young electronic producer Oli Klok, real name Roland has been making waves with his original style of electronic music with mainstream appeal. His latest release “Never Let You Down” is an upbeat, feel-good single with a euphoric vibe and pop influences. The dynamically emotive vocals plead and analyze one’s own self-worth. Featuring glossy synths with a powerful melody, the chorus reveals the climax of the story with a promise to be there faithfully for another.

Take a listen to Oli Klok’s catchy new single and be on the lookout for more releases from this talented young producer during the rest of 2019!