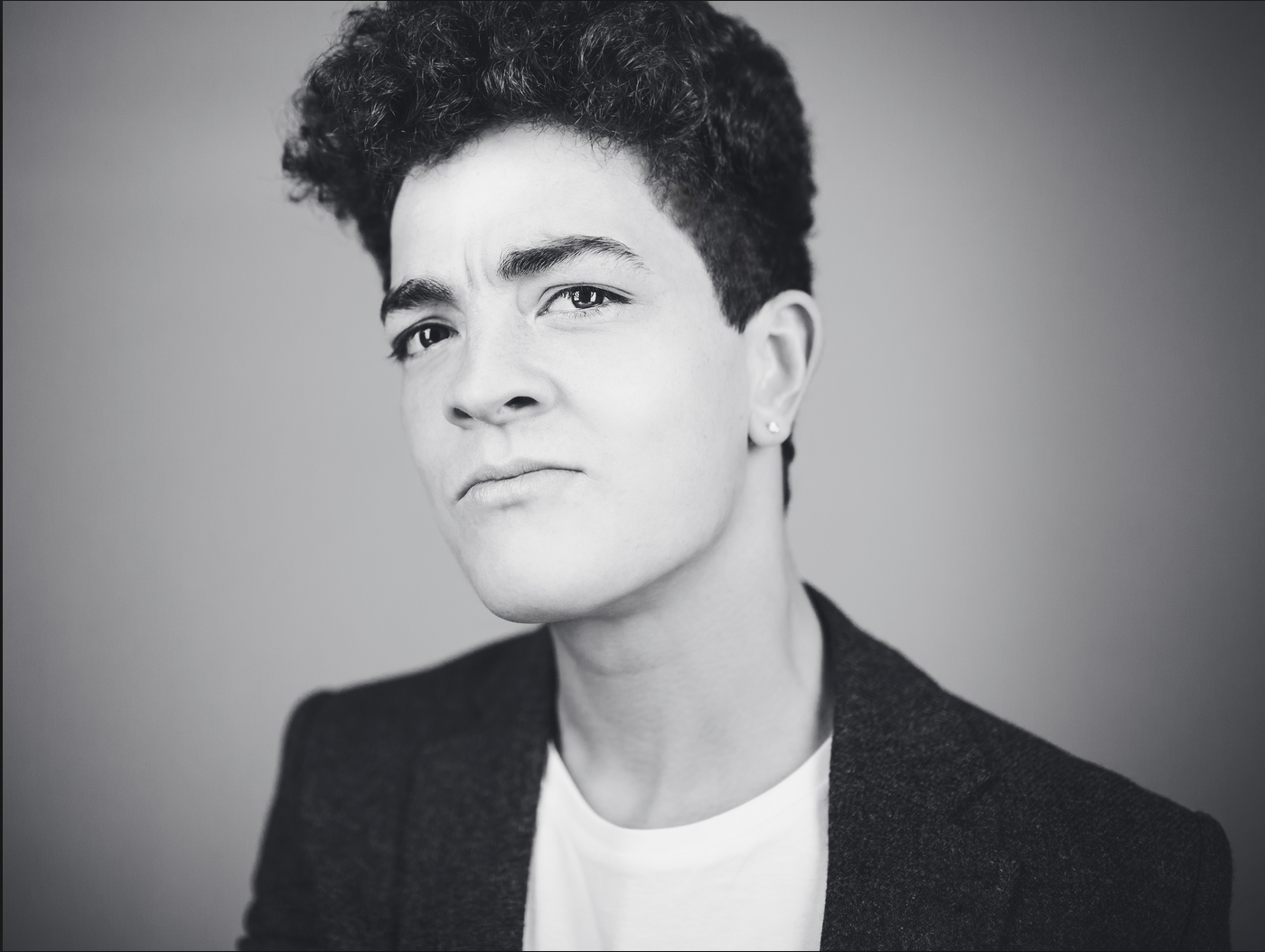 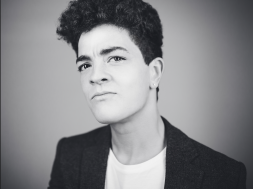 Billy Kenny has been a force in the world of G House music. Known mainly by sexual hip-hop vocal samples, booty shaking bass lines, and unpredictable percussions, G house has been received quite fondly by those who love to get down. Claude Von Stroke’s Dirtybird record label has been on the forefront of the G house music movement for the last decade. Heavy hitters like Justin Martin and Mr. Von stroke himself have influenced up and coming artists and have given them an outlet to express their unique sound.

Billy Kenny is one of the most influential Dirtybird players. He continues to surprise his Soundcloud followers and is quickly turning the festival circuit on its ass. My first time seeing Billy play was at the Dirtybird B2B throwdown at a club called Trade Miami. Earlier in the night I had lost my friends in South Beach with no phone. By following my dance senses I managed to get my drunken self to the club and get my ticket off of another Dirtybird fans’ phone. What luck. I then proceeded to watch as Billy Kenny played back to back with Ardalan as the whole dance floor grooved and jerked to the beats they were throwing down.

This mix features some of the funkiest dance tracks that are being put out at the moment, including an ID from Walker and Royce that features the ‘In The Butt’ vocal sample. On the surface, Billy and other Dirtybird DJ’s are simply having a great time. They dance, DJ, party, and get the crowd going. They’re completely engaged in the show and with their crowd. Just the other day I watched as Justin Martin drunkenly threw about a hundred joints into a Detroit crowd at a Movement Festival after party. But it’s truly much larger than just being silly. Dirtybird DJ’s are forming a path for future dance music lovers. 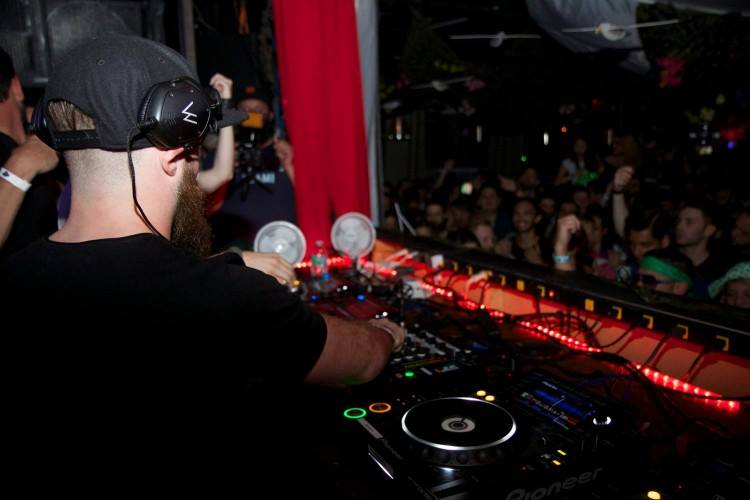 In a day and age where everyone takes themselves a little too damn seriously they’re showing us that jiving to a song singing ‘I like it in the butt’ is perfectly fine, in fact it’s pretty damn cool. You’re never too old to make a fool out of yourself on the dance floor, and Billy Kenny is happy to be dancing with you. Check out his warm up mix for EDC Vegas above – it is definitely one you want to get up and groove to – and be sure to find the dance master himself at a festival or club near you. Here’s to you Billy Kenny, keep doing you.