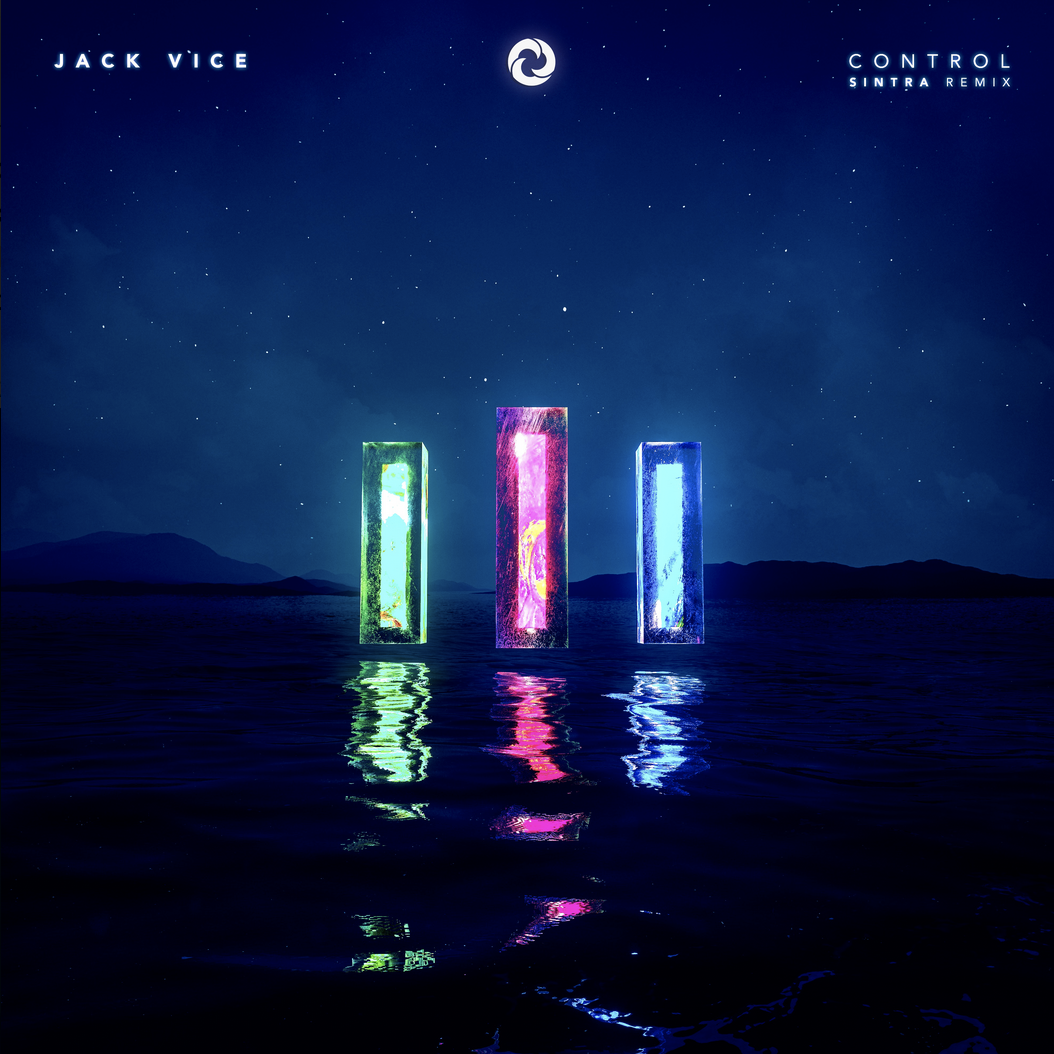 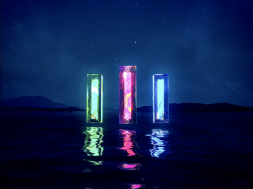 There’s no doubt about it – Sinatra is one of the most exciting names in dance music today. At 26 the Nashville, Tennessee based artist has already developed a solid body of music. Drawing his influences from an eclectic array of sources, Sinatra consistently keeps his sound fresh, new, and exciting. His latest release is a remix for his friend, fellow Nashville based producer Jack Vice. Seamlessly fusing a wide array of electronic sounds and genres, most notably house and melodic bass music, Sinatra’s “Control” remix transports listeners to a state of hypnotic reverie.

Developing a fascination for electronic music early on, Sintra (Dennis Mongan) draws his inspiration for a wide variety of sources, distilling a bold bass heavy style that is uniquely his own. Characterized by driving basslines, lush vocals and pristene, and imaginative production, Sinatra continues to impress with each music release. His remix of “Control” further demonstrates the upwards trajectory of his musical talent. Already playing shows alongside some of the biggest names in electronic music such as Steve Aoki, Dr. Fresch and Bijou, Sinatra’s future is looking as bright as the midnight sky.

Listen to “Control” remix below.