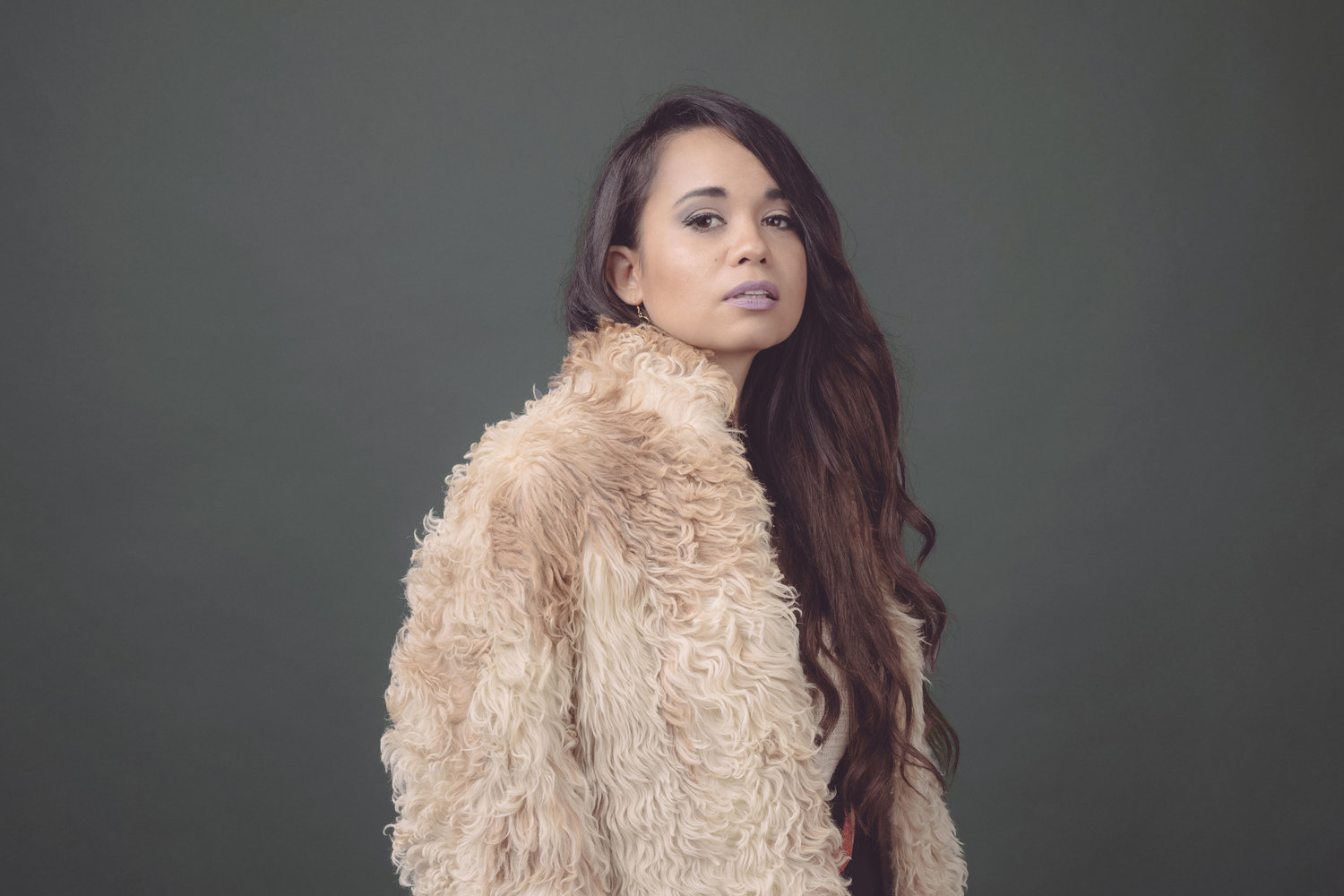 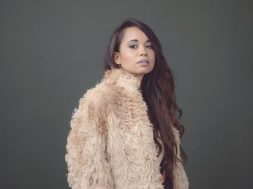 LA-based neo-soul vocalist Oriel Poole has a voice that resonates with your soul.

Her vocal tone calls to mind greats such as Erykah Badu and Lana Del Rey but her seductive, otherworldly sound is uniquely her own.

Born in the UK and raised in the United States, Oriel first embarked on a promising design career, but during the height of the recession following the economic crash, discovered that her longtime love, music, was her ultimate passion. Oriel formally embarked on her music career in 2013 with her collaborative release “Someone” with renowned downtempo electronic producer Thriftworks, which garnered praise from both fans and critics alike.

Since then, Oriel has worked directly with several other prominent artists and musicians, most notably electro-band Lotus on their track “Anti-Gravity.” Oriel’s collaboration with Lotus led to her performing with the band at iconic venues such as The Fonda in Los Angeles, and Red Rocks Amphitheater in Denver.

Building on her successes and momentum so far Oriel recently followed up her recent Sunday EP release with UK-based producer Yarni titled “Displaced.” 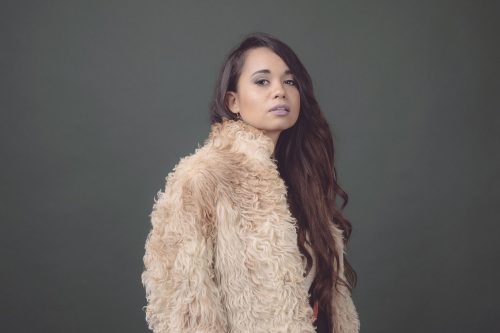 On “Displaced” Yarni and Oriel bring together their unique styles and backgrounds, culminating in a cutting-edge track that intersects genres such as experimental electronica, soulful house, and trip-hop. Blending organic field recordings with arpeggio layers and an old piano, Yarni creates a steady backbone for Oriel’s ethereal vocals.

I recently had the pleasure of catching up with Oriel about collaborations, overcoming challenges in today’s music industry, and her musical influences.

TS&S: What first inspired you to start creating the music you are making right now?

I write about the things that are plaguing me at that moment – what’s in my environment, love, and the bigger vision of life. Sometimes I will go through old journals an unpack the stories within them.

TS&S: How did you first get introduced to Yarni? What was it like working with him?

We first met each other online. Yarni remixed the song Anti-Gravity with Lotus and had posted it on Instagram. He saw that I reposted it and invited me to collaborate on a song with him. We have never met in person so our whole working relationship has been remote. Working with Yarni was very fluid. I’m really drawn to his style of music; it’s a combination of progressive and deep house, with flavors of ambient trance and world. I love his sense of rhythm and was very excited to see how our differences in styles would blend together.

TS&S: Where did you come up with the idea for “Displaced”?

At its core, the song is about being displaced mentally from a difficult and uncomfortable experience. “Displaced” is about seeing the situation from a wider perspective in essence from an outsider’s vantage perspective in order to heal from the past. Seeing this displacement is an opportunity. It is from here I can heal, restore my power, and become unbewildered by the cards life has handed me. I am here to follow my heart’s compass and lead my life forward without fiction. Paving the way for new and more supportive relationships to come into my life, starting with the relationship to myself.

TS&S: What is your greatest career achievement to date?

It was definitely performing at Red Rocks with Lotus. Having lived in Colorado, I always admired the Red Rocks Amphitheater so it was an honor to be there with a headlining act. Tycho was also the opener. It was AWESOME to play to a sold-out venue to an audience of 10,000 people.

TS&S: What is the most challenging thing for you as an independent recording artist in today’s music industry?

Time management, the balance of time versus money, staying on the grind when no one is holding you accountable. My results are based on how I show up every day. It is up to me to make my dreams come true.

TS&S: How do you overcome these challenges?

I’m a ferocious to-do-list-maker! Prioritizing is very important, it’s easy to get caught up in something that isn’t serving the essential tasks at hand. Mental clarity is also super important, I meditate at the beginning and middle of each day. If I’m having a hard day, I make sure to shift my mindset by doing my daily affirmations. 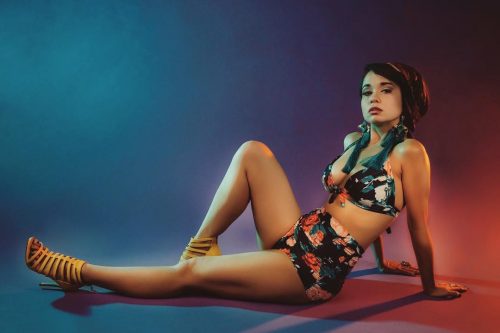 TS&S: Who are your greatest musical influences?

I’m not really influenced by anyone. When I make music it’s very experimental. I go in without a preconception of who or what it’s going to sound like. However, I do pay attention to what is current in music today.

TS&S: What are you listening to right now?

TS&S: What are you planning for the rest of 2018 and beyond?

I’m currently writing my next EP called The Magi. I’d love to go on tour as a supporting act around the United States!

Listen to Oriel’s new collaboration with Yarni “Displaced” below.