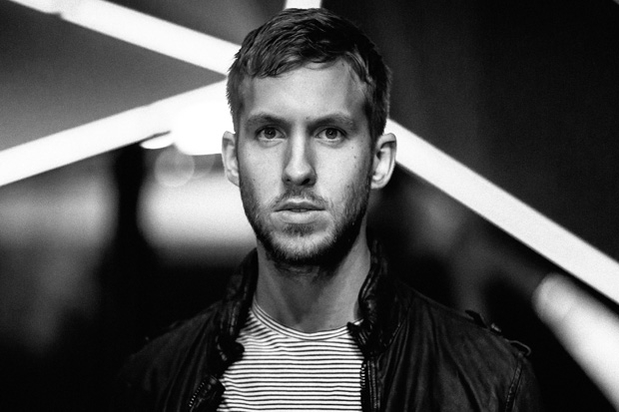 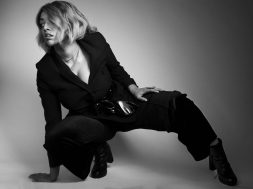 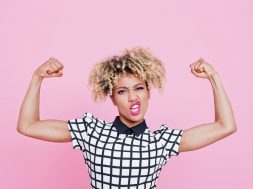 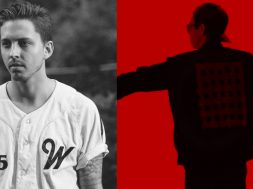 Calvin Harris is coming in hot with two new releases just in time for your weekend. However, these throwback soul singles might not be quite what you’d expect from the chart topping Scottish producer. “Love’s Recipe” and “Wives Get Lonely Too” were actually produced way back in 1972 by Earl Wiley and have been sitting, undiscovered ever since. But thanks to Ed Cody, an engineer at Chicago’s Stereosonic recording facility (situated right down the street from where I’m writing this article), these retro gems can finally see the light of day.

“Nearly 40 years later, through Numero Group research into Stereosonic, Cody, and Wiley, a cache of Cody masters presented themselves for new evaluation. The alternately buoyant and sobering odes to domesticity reproduced here finally grant honey-voiced Harris and the talented Wiley their long-deserved due.”

These two singles might sound out of place amongst Calvin’s current library, however it’s just another example of talented producers looking to the past to influence today’s new sounds. Full of soul and class, “Love’s Recipe” and “Wives Get Lonely Too” are two tracks that span a generational gap in sound that should do well in bringing together parents and children under one musical roof.