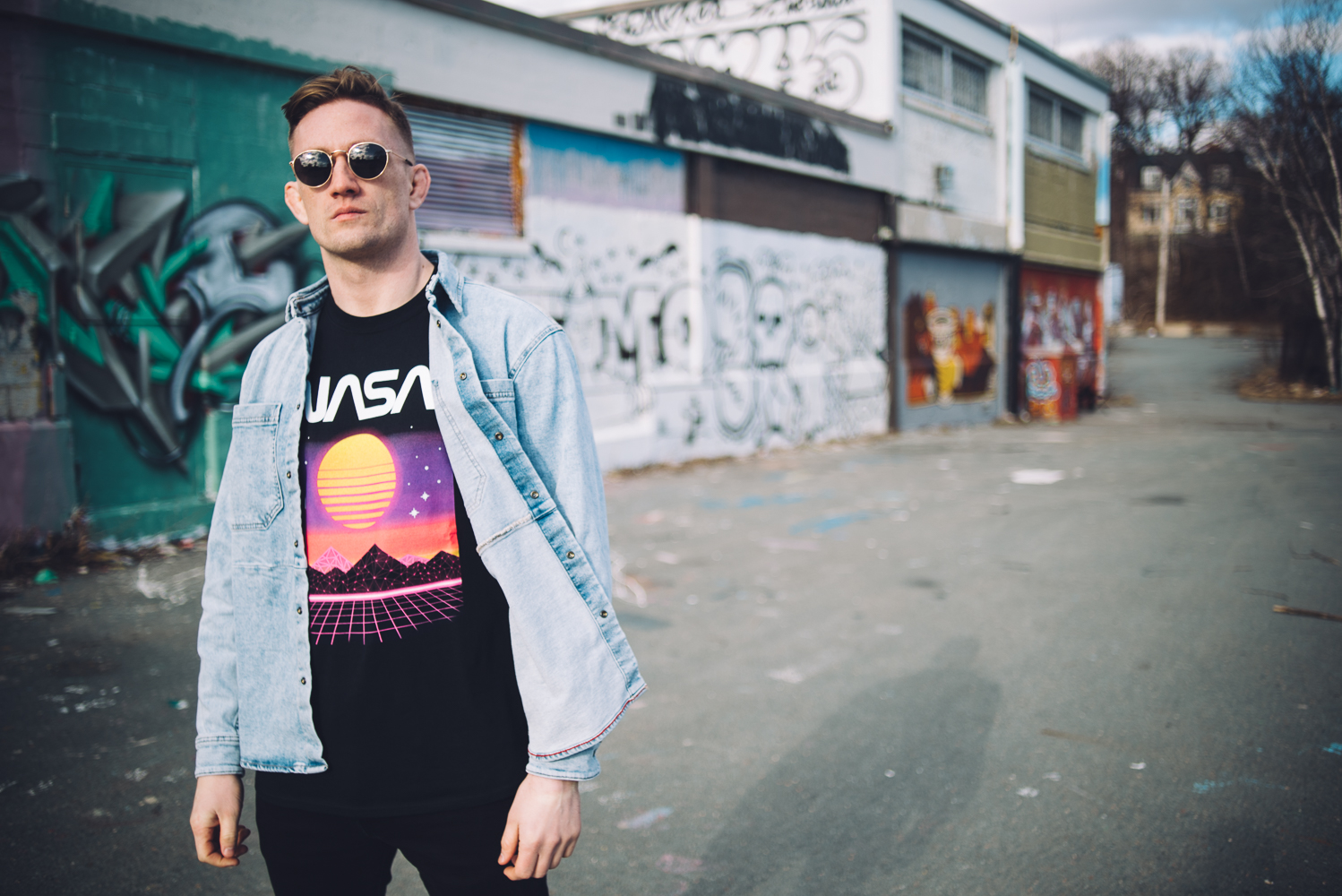 Eastern Canadian based producer and musician Sparkee recently released his latest single appropriately titled “1984.” Sparkeee was first catapulted into the electronic scene after releasing a remix of deadmau5’s “Strobe” featuring him playing the bass. deadmau5 himself claimed that the bass was virtually impossible for anyone to play yet Sparkee nonetheless pulled it off. The track went on to garner more than 2.1 Million plays on Spotify.

Having now amassed more than 3.2 Million plays on Spotify alone, Sparkee further proves his production abilities with “1984.” Known for his eclectic productions that range from house music to NeuroFunk, as the name “1984” may infer, the track carries a retro type of feel. “1984” has a euphoric inducing vibe that simply makes you want to get up and dance. It is the perfect track to uplift your spirit during these trying times.

Aligning funk, soul, plus highly infectious pop vocal toplines and atmospheres, “1984” closes with a fast paced guitar solo that zeroes in on an abrupt ending. The track features Sparkee’s signature NuDisco-style which consists of the funk-filled basslines, syncopated synth hooks, and all-around groove.

Despite his first track release being in 2016, Sparkee has built an incredible resume of accolades. Sparkee’s live show has been described as a unique fusion of electronic music and live guitar playing best described as “Daft Punk meets Van Halen.” Sparkee has been featured on tracks with renowned music artists such as Datsik, Travis Barker, The Funk Hunters, Mord Fustang, and Ephwurd.