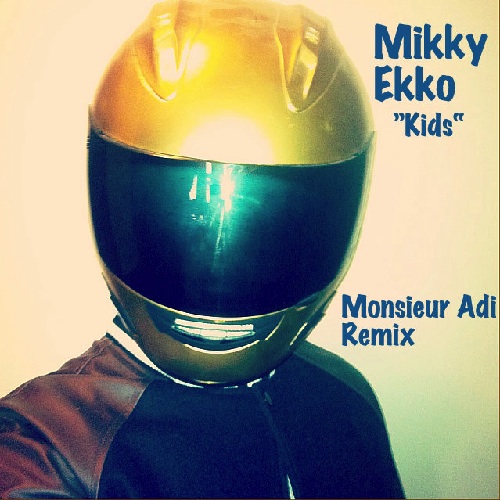 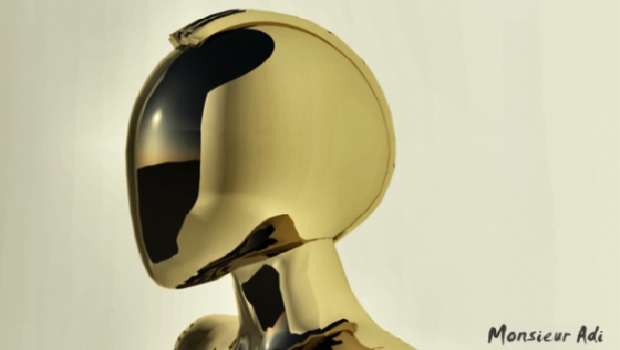 Don’t let that gentle, piano driveline fool you: it may be the song’s heartbeat, but it doesn’t take long for that anemic pitter-patter to rocket into a thriving heart on a mission. Monsieur Adi’s remix of Mikky Ekko’s near-ubiquitous single “Kids” taps into the original’s emotional core and bursts it into a million rays of swirling synthwave.

“Kids” was always a song of relief, of shaking off the scales of sadness and shooting like a star into your future. Monsieur Adi clearly understands that, and their production makes you feel every second of the bright, fiery energy it takes to liftoff in your life. Suddenly, by song’s end, that barely chirping piano has faded into a steady, thumping bass beat that signals a life reborn.