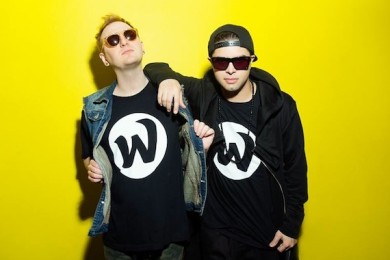 February 29, 2016 Emily
0
+2
0
In May of last year, a provocative new producer by the name of Ephwurd started to make waves in the EDM-sphere.  After two massive releases, a remix of Major Lazer’s “Lean On” and “Rock the Party,” their collaboration with Jauz, the mysterious newcomer was revealed to be the legends dubstep/electro producer Datsik and his long-time tour […]
Read more