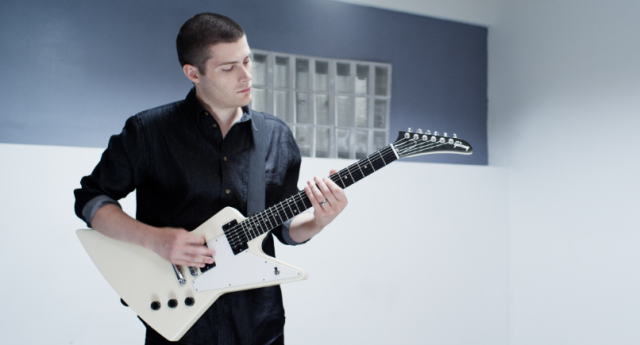 [EXCLUSIVE INTERVIEW] On The Phone With Indie Pop Icon RAC

November 17, 2014 Kris
0
0
0
André Allen Anjos, the mastermind behind RAC, is ready for a break. After touring almost non-stop for 5 years, releasing some of the biggest remixes of the last couple years, as well as writing and recording his debut album, Strangers, this year, he could use some R&R. But don’t worry fans, André isn’t going anywhere, […]
Read more 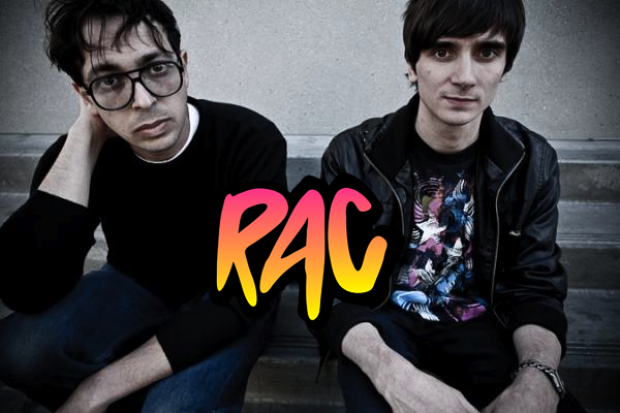 November 18, 2012 Kris
0
0
0
RAC has yet again not failed to disappoint with their fantastic electro mix of Youngblood Hawke‘s upbeat indie “We Come Running.” Bouncy synth work sit under the anthemic chorus which drives the song through 4 minutes of great sounds. Make sure you grab your free download of the mix via Rolling Stone. “‘We Come Running’ […]
Read more
Close