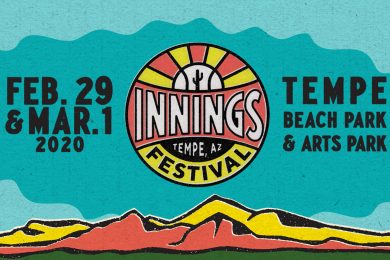 March 7, 2020 Joe Ruffalo
0
+41
0
The smell of spring is in the air, yet again. It’s a season that often symbolizes new beginnings, and a time in which we can collectively celebrate the return of life’s many simple pleasures. While they often vary from person to person, three things come to mind whenever I think of spring: warmer weather, the […]
Read more 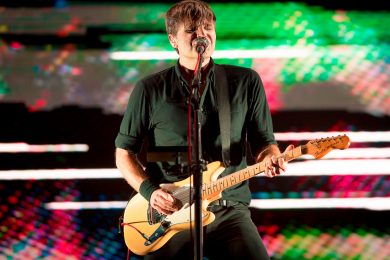 December 14, 2018 Joe Ruffalo
0
0
0
Just two months after performing Transatlanticism in its entirety at The Auditorium Theatre, Death Cab For Cutie made their return to Chicago. On December 2nd, the indie-rockers headlined 101 WKQX’s “The Nights We Stole Christmas” winter concert series. Accompanied by openers Lovelytheband and Elle King, the Washington-based group surpassed all expectations; Death Cab’s presence was […]
Read more 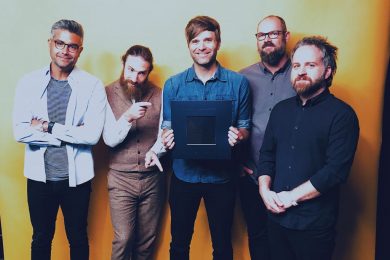 August 24, 2018 Alyssa Durant
0
0
0
Ben Gibbard and the Death Cab For Cutie crew reach a new stop in the band’s growing evolution following the release of their ninth album. Last week they debuted “Thank You For Today,” a 10-piece collection displaying signature songwriting excellence. The morality and message of the album revolves around a set of three questions: What […]
Read more 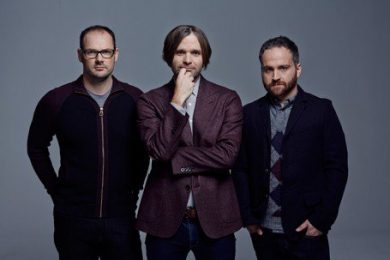 June 20, 2018 Alyssa Durant
0
0
0
Death Cab For Cutie’s indie rock charm has been possessing hearts since the late 90’s. While their perspectives and surroundings continue to change, the band has remained true to using descriptive lyrics that generate nostalgic pangs of simultaneous bliss and melancholia. Death Cab recently dropped a new single, “Gold Rush.” The release was accompanied with the […]
Read more

[OFFICIAL VIDEO] Death Cab for Cutie – “Underneath The Sycamore”

January 13, 2012 Kris
0
0
0
Death Cab For Cutie has released the official video for “Underneath The Sycamore,” a PI themed story that all comes to a climactic end at the Sycamore Hotel. I don’t want to give it away, but it’s an interesting twist so watch until the end. It’s also an interesting direction for Death Cab to take, […]
Read more
Close