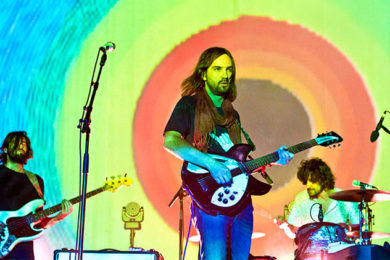 July 24, 2017 John Flynn
0
0
0
Recording via phones will not be permitted at the show. Tame Impala recently announced that they will take an indefinite hiatus this year, shortly after the group announced a one off date at Panorama Festival in New York City. Contrary to that announcement, the group has found time for a Panorama-presented show taking place outside of NYC at […]
Read more 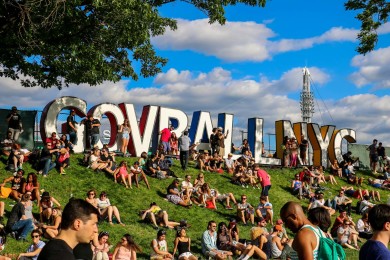 January 12, 2017 John Flynn
0
0
0
Fresh off the heels of Coachella’s massive lineup announcement last Tuesday, Governors Ball fired back with a lineup that millennials and forty something rock heads alike can get behind. Goldenvoice certainly brought the heat this year with their stellar panorama lineup, which is all the more reason Gov Ball had to go hard in the paint […]
Read more 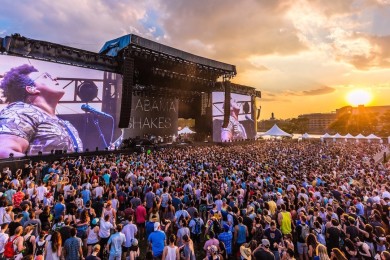 January 9, 2017 John Flynn
0
0
0
When Panorama announced that they would be returning to Governor’s Island in 2017 music fans rejoiced, but it wasn’t good for everybody. Governors Ball, produced by Founders Entertainment, took a massive hit due to Panorama occupying the same space on Governors Island a mere month and a half later. The emergence of Panorama, owned by […]
Read more