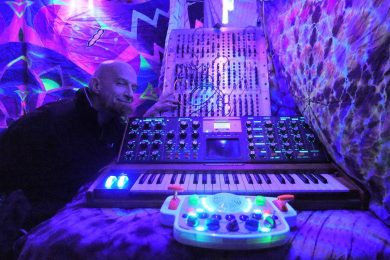 May 8, 2018 Dane Remo
0
0
0
If you tried to describe Outersect’s music to my parents, they probably wouldn’t understand. That’s one of the reasons we love his new EP Kinnari. Behind the appellation Outersect is Rob Rayle of the San Francisco Bay Area. Mom and Dad surely wouldn’t call it the devils music but they would be just as perplexed […]
Read more 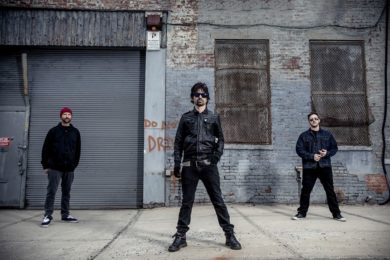 July 10, 2017 Austin Allen
0
0
0
It’s been eight years since the stoner rock/alt-metal band, CKY came out with an album; however, that streak has been broken. June 16th, CKY released their newest album, The Phoenix, which has fans buzzing with both positive and negative reviews. With eight songs, The Phoenix’s total play time from start to finish is barely a […]
Read more 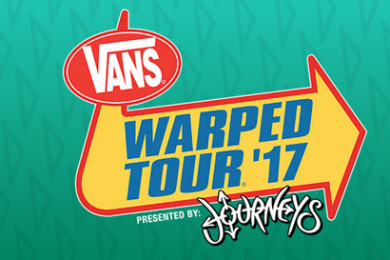 April 18, 2017 Austin Allen
0
0
0
June 16th marks the start of the iconic Vans Warped Tour and their journey through the United States and this year is something you do not want to miss. Over forty artists are all geared up to spread their music all across the US from June until early August where the tour concludes in Pomona, […]
Read more 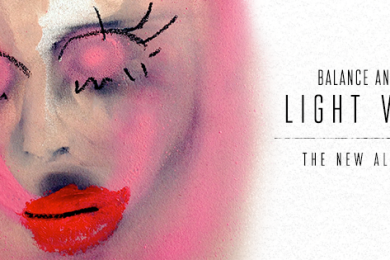 April 8, 2017 Austin Allen
0
+1
0
There are so many genres of music that pull my attention in numerous ways – that being said it is hard to keep up with all the new music being pumped out. I was listening to one of my favorite bands from high school, Balance & Composure, and began to wonder why the hell their […]
Read more