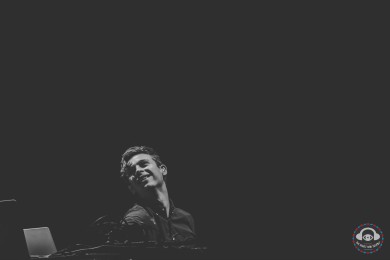 June 16, 2016 John Flynn
0
0
0
When Harley Streten released his first album, ‘Flume’, he opened the floodgates for his signature futuristic bass sound – a sound that pervaded the ears and minds of a generation of music enthusiasts. Since it’s release, the electronic music world has and never will be the same. The album caused an influx of eager music […]
Read more