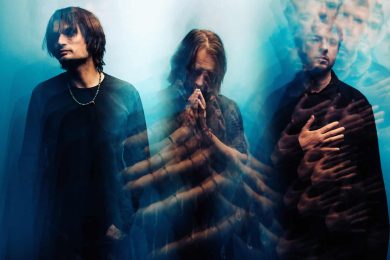 November 15, 2022 Joe Ruffalo
0
+443
0
It’s time to rejoice. Well, at least for Radiohead fans living in the continental United States. The great news is that Thom Yorke, Jonny Greenwood, and Sons of Kemet drummer Tom Skinner will likely be coming to a city near you within the next few weeks. The trio, going under the moniker, The Smile, are […]
Read more 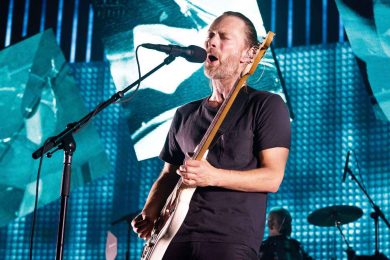 July 10, 2018 Joe Ruffalo
0
+1
0
For those unaware, Radiohead opened their North American summer tour last weekend – playing two nights at the United Center in Chicago. The group’s latest leg (in support of the 2016 release “A Moon Shaped Pool“) was filled with plenty of surprises. Between fan favorites, debuts, and deep cuts, the band (once again) managed to […]
Read more 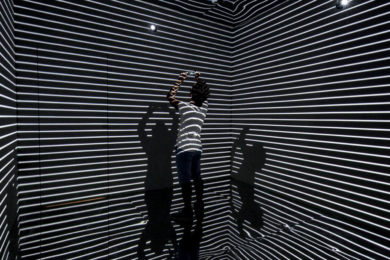 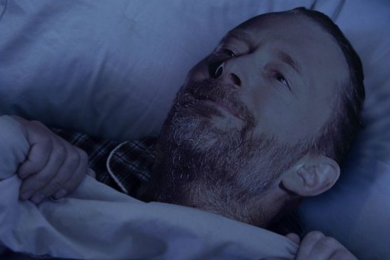 February 28, 2017 Grace Fleisher
0
+5
0
Photo via The Onion Thom Yorke curated a Bedtime Mix for BBC Radio 1 last Summer which resurfaced last weekend. Naturally I had to put it to the test. Yorke not only rides the fine line that is pretentiousness and coolness, but he himself embodies that line. He’s up to date on literally every music sphere, if you […]
Read more