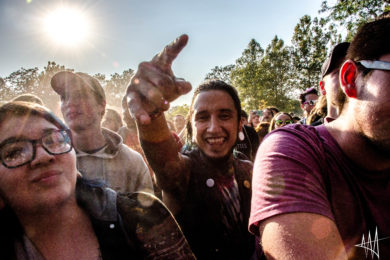 October 6, 2017 Austin Allen
0
0
0
The best way to describe this festival in one word is – wow. Over 50 amazing artists performing for fans from all over the world. If that wasn’t enough there were also carnival rides, merch booths as far as the eye could see, and acrobatic performances with a motorcycle on a tight-rope! This years Riot […]
Read more 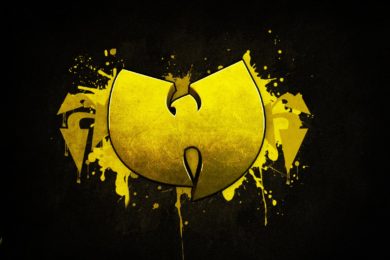 July 2, 2017 Austin Allen
0
+1
0
As most of us know, the 90’s were stacked with such talented artists ranging across multiple genres. Nirvana released Nevermind, Dr. Dre released the Chronic, The Red Hot Chili Peppers released Blood Sugar Sex Magik, and Wu-Tang Clan released 36 Chambers. While most of these masterpieces will only be heard sporadically Wu-Tang Clan is treating […]
Read more
Close