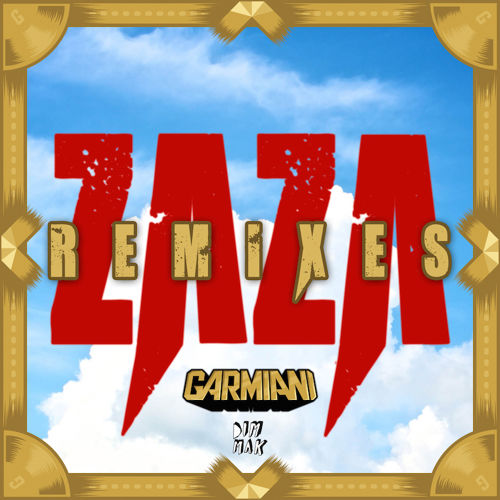 March 4, 2015 Scotty P
0
0
0
2014 saw the sounds of Garmiani explode, bringing to us the monumental track that is ‘Zaza”. Five months after its release and the single has returned with four staggering remixes, courtesy of Chardy & Dimatik, Jay Ronko, Joey Massa and Wreckvge. The work from Jay Ronko and Joey Massa keeps “Zaza” closer to home with […]
Read more 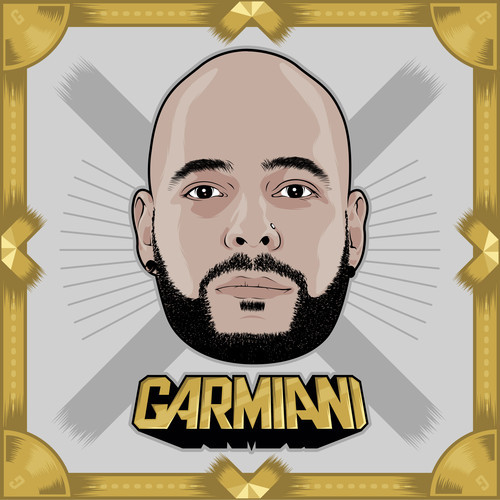 October 12, 2014 Scotty P
0
0
0
Swedish electro house producer Garmiani may have just released something that will be one of the standout tracks of this year. The tune is called “Zaza” and it’s quite literally a furious collection of sounds. Steve Aoki’s Dim Mak have picked up the single, and it’s out today, having already seen some impressive support from […]
Read more
Close