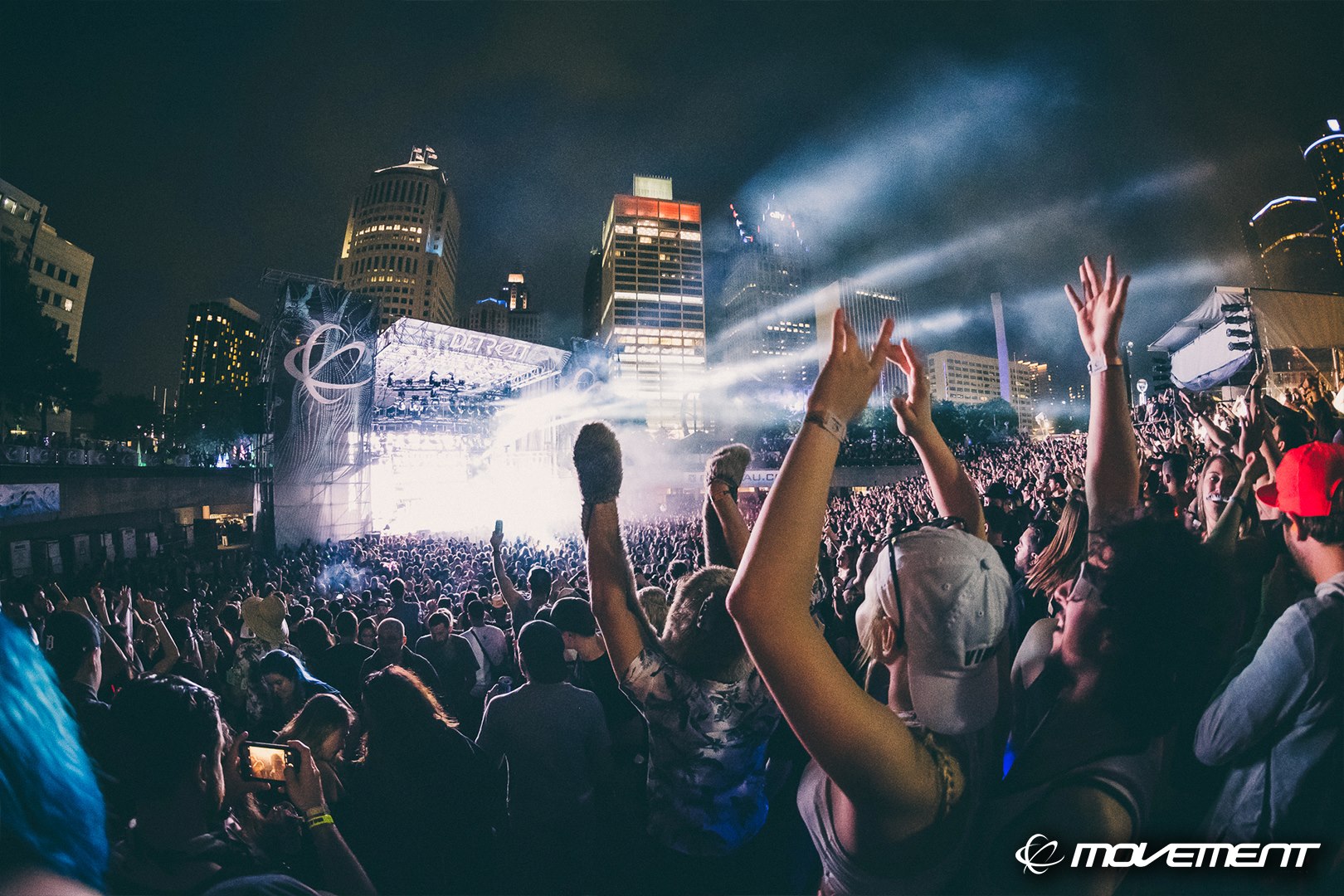 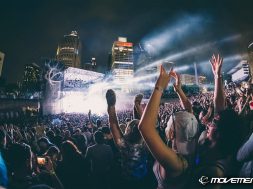 For fans of quality dance music in North America, there really is no better option other than Detroit’s Movement Music Festival during Memorial Day Weekend. Back this year with a little something for everyone, the event will host over 85 artists over the course of three days. With so much talent and so many artists to choose from, we selected a few that you just shouldn’t miss!

British newcomer Joe Bradley, known more commonly as Latmun, has been taking global dance floors by storm over the last few years with his infectious and highly danceable brand of tech house. Get ready to dance your butt off as he will undoubtedly play a set comprised of many of his hits as he makes his main stage debut at the Movement stage on Saturday!

Aussie Dirtybird sensation Fisher has gone from strength to strength ever since her burst onto the scene with his breakout jam Ya Kidding! last Spring. This year he is following Latmun on the main stage as he also makes his highly anticipated Movement debut. If you’re looking for the crowd to chant one liners before a major drop, look no further! Not one to miss! 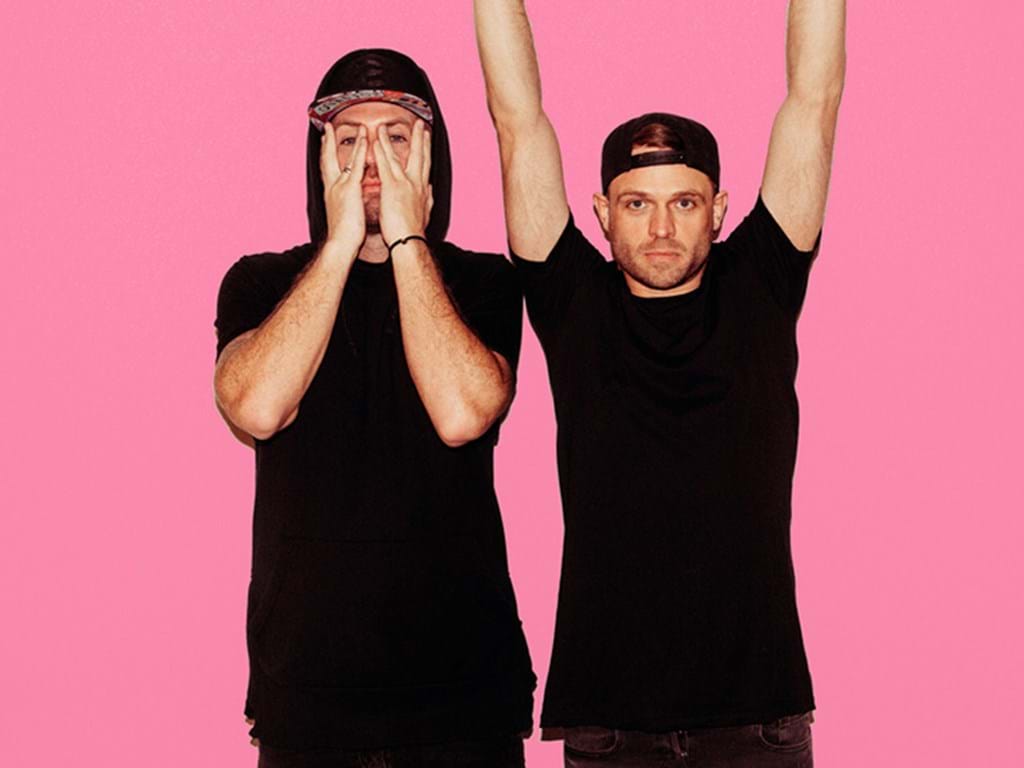 It’s been quite a year for tech house, but even a bigger year for UK tech house as acts like Camelphat and Solardo who have been taking the world by storm! Fans of bangers full of clever and often humorous samples will be in for a treat as these guys, who are hot off their multiple triumphs at this year’s Miami Music Week, will certainly set the bar high for day one!

He may be a man of few words, but who needs words when you’re Maceo Plex?! The master of cosmic moods and otherworldly sounds is closing out the Pyramid Stage this year, and if you’ve seen him at Ultra or was able to catch his mind-blowing set at Club Space in Miami in March then you know that this will be one hell of a ride! For those of you who are skeptics after his underwhelming performance at the main stage in 2016, you have nothing to worry about as the Texas native is done promoting his 2017 album Sonar, and ready to make you dance like no one else! 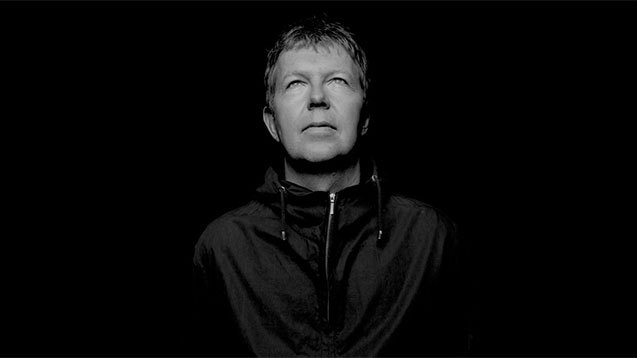 Genre-defying legend John Digweed is experiencing sort of a comeback lately (although he never really went away) educating and winning over a whole new generation of serious dance music fans and younger peers alike. To ignore the set of a pioneer who has shaped so much of what techno, progressive house, and trance are today would be a sin!

Few artists have been able to create a sound as original and equally fascinating as Bulgaria’s KiNK has over the course of the last decade. In 2015, he made his presence truly known as his hit Cloud Generator became one of Movement’s biggest tracks! Things have only escalated from there as his productions continue to provide unprecedented quality skipping over genres like an Olympian skips over hurdles! Prepare to be amazed, at the very least, as he takes over the Origins stage late Sunday night with much more than just a laptop! 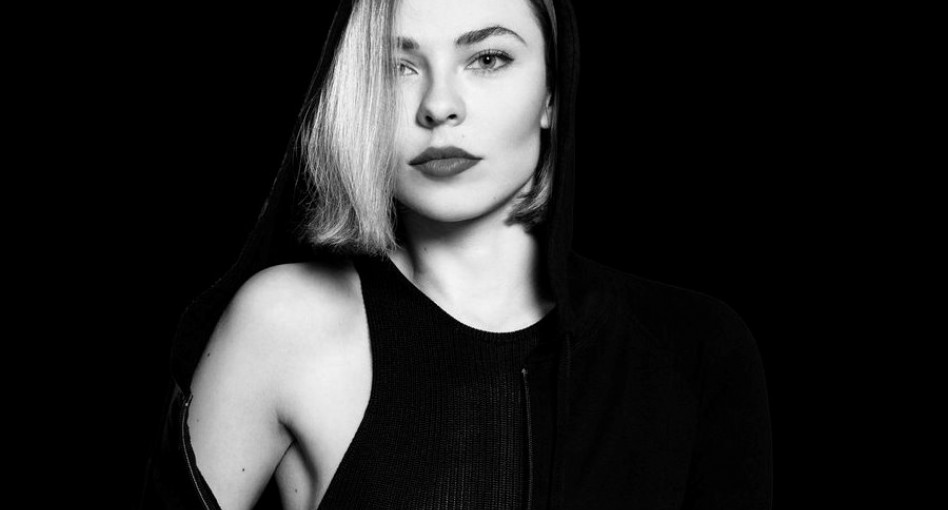 The rise of this Siberian-born beauty and a triple threat (she is a singer, songwriter, and producer) has been nothing less than extraordinary over the last few years, and not without reason! Her ability to captivate and surprise audiences around the world has made her one of the most in-demand deejays on the planet! Fearless, daring, and never boring, she will undoubtedly be a festival highlight as she closes out the Pyramid stage in proper form on Sunday!

Founded by one of the godfathers of techno, Mr Kevin Saunderson himself, this legendary act needs no introduction! They’re back with new material so prepare for a heavy dose of colorful sounds and vocals built for a singalong of massive proportions uniting the young and old alike! 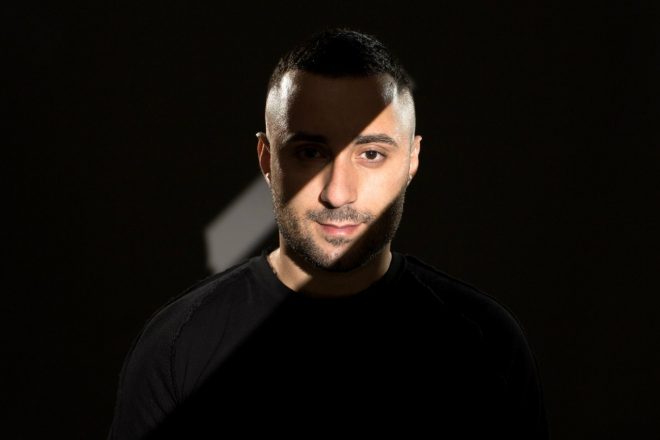 We watched this mega-talent go from promising rookie to techno superstar over the course of much of this decade. Now a force to be reckoned with and one of the most important names associated with the genre, he returns to Movement for, what is sure to be, another unforgettable set. The passionate Italian is set to take the Movement stage by storm late Sunday night as he brings his love of music to many of his adoring fans.

If you’re looking for consistency of quality then look no further than Dubfire! An underground and commercial legend with Deep Dish and in his own right, this Iranian-born pioneer knows how to bring it every single time! It’s no wonder then that he is closing out the entire festival at the Movement stage on Sunday night. If you’re looking to end the festival on a high note and go out with a bang, this is it!