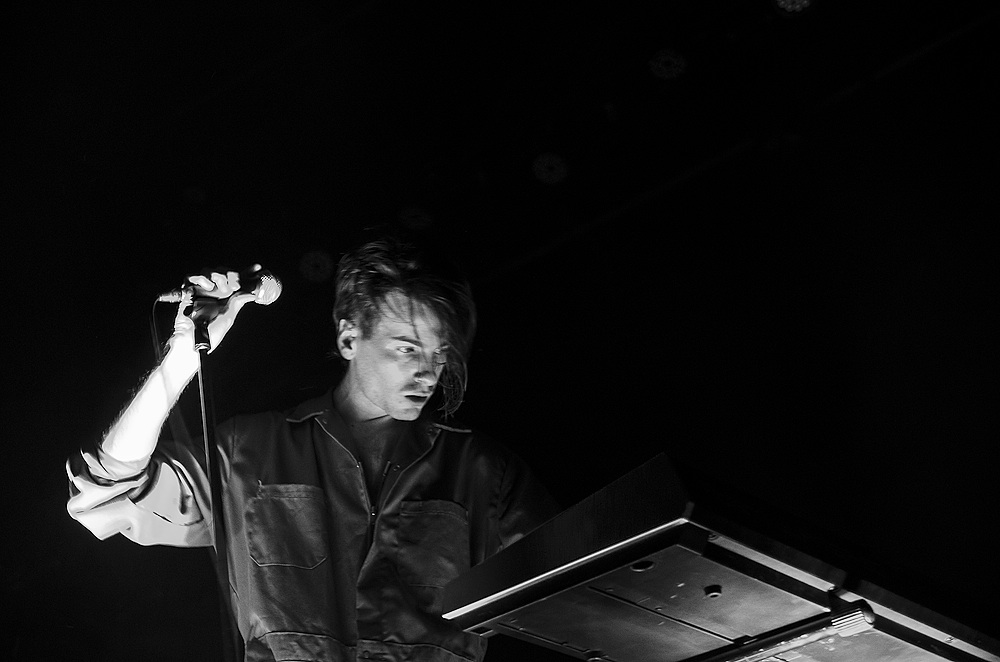 Honing his craft on his 2012 self-titled and 2014 Joyland record with singles like “Are We Arc,” “Icabod,” and more, Toronto’s Robert Alfons (TR/ST) has a keen sense of understanding the broad spectrum of emotions one experiences when listening to music.

On the artist’s latest single, “Bicep,” marking his return after three years, Alfons flexes his musical capabilities once more, showcasing his strength in capturing the vast array of human experiences via the same dark industrial pop he’s become known for. 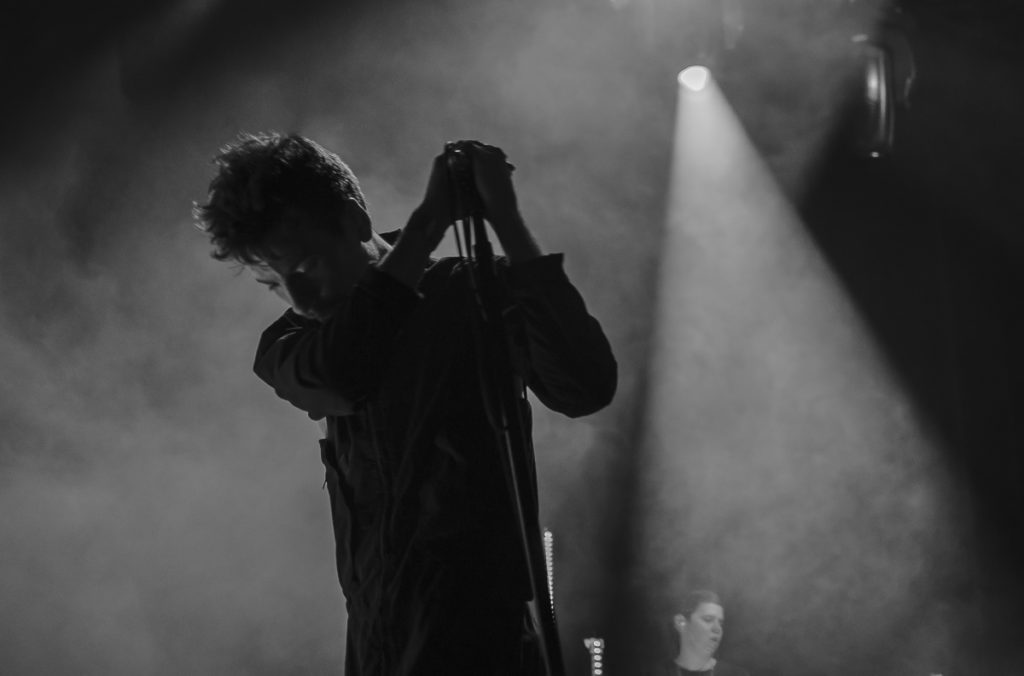 Speaking on the meaning of “Bicep,” Alfons told FADER,

“It’s about the journey of a figure — essentially a narcissist — fighting with ideas of impurity and worthlessness. It’s about the struggle between accepting and resisting shame, as well as an expression of sexual fantasies.”

TR/ST’s follow-up album to Joyland is set to drop in early 2018, where we expect he’ll continue to flex his musical understanding and sheen capabilities once again.

LISTEN TO BICEP BELOW:

-1
4   1
previous Look What We Found Here: A Final Tier Of Passes For Oregon Eclipse 2017!
next Coldplay's 'Kaleidoscope' EP Is The Group At A New Sonic Height