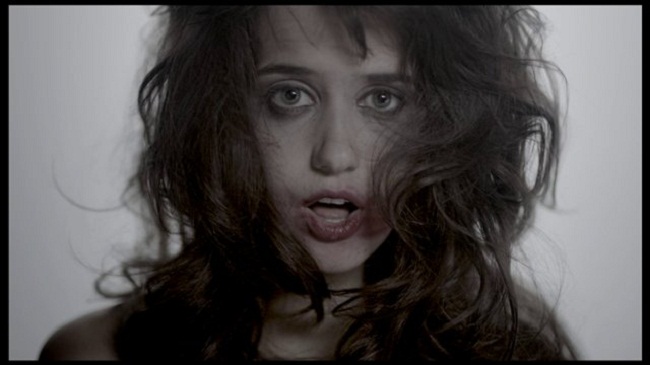 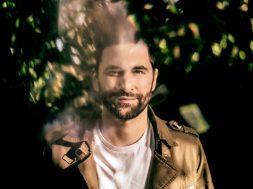 Lane 8 Delights On The Melodic 'Atlas,' The Second Offering Off His Forthcoming Album 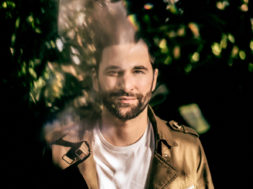 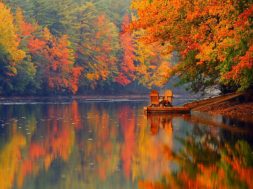 Break Out Your Sweaters With The New Lane 8 Fall Mixtape 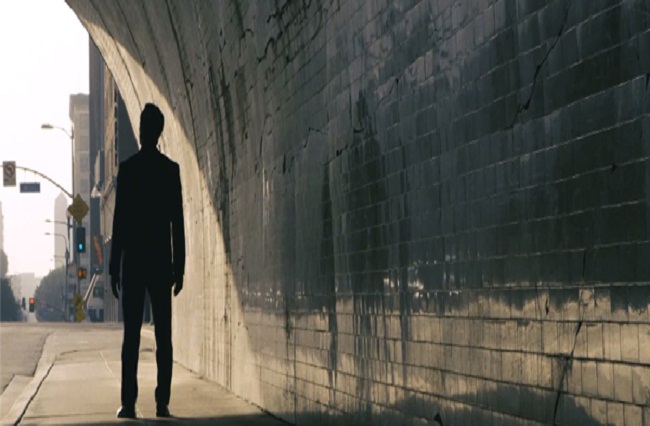 Here at The Sights and Sounds we don’t always agree on music. Just like you and your friends. Yeah, sometimes we fight, sometimes it’s a whole world of Marvel vs. Capcom in our crew page forum as we go at it over music. Lovingly, of course. We feel strongly about music and we know you do too. So that’s why we bring you Versus, a periodic series featuring two of our writers giving opposing takes on a track. This time up? Our senior editor, Kavi, and our House/Live Festivals Correspondent Em Shawdy.  The writers will give a ‘nay’ (negative) or a ‘yay’ positive review and rank the song on scale of 1-10.  And don’t worry, we aren’t turning into Pitchfork. 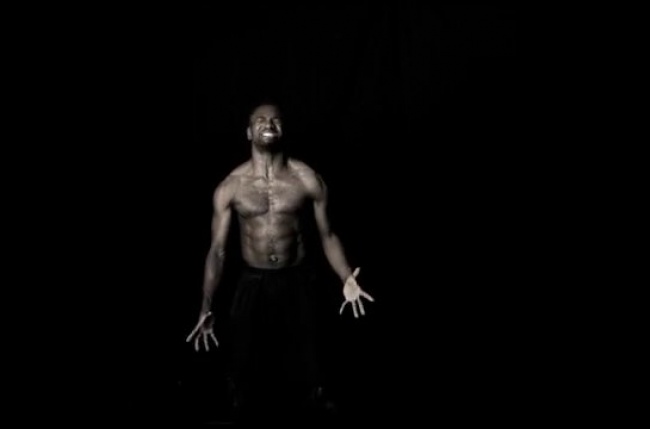 Every time Lane 8 and Solomon Grey collab, I shake my fist at my ear canal. Sink a sea of shaky fingers inside, pull out the sound. No, you didn’t exist. But there’s always one goddamn note shimmying on a synapse. Forced, then, to slip into a fugue state. Forget about the last 5 minutes entirely. God, I hope no one died in that time. And I’m just here fucking around when I should be at their funeral. Solomon Grey fights a small number of bands careening around on the edge of my aorta. For direct access, to my heart’s pants. My heart’s picky who it fucks. And Solomon Grey, I gave them my digits scrawled on a bar napkin. Told them to call me. Just that Phantogram are jealous sonsofbitches and have been sweating on my sheets longer. So, I heart them, love them. All that serious shit.

House music is manipulative. A thousand DJs have cum on its DNA and imprinted it to be that way. It’s the natural order of its chord progression. At this point I’m sure it’d die if it evolved in any other way. Be one of those 3 legged, eight eyed, 6 penised monsters of a genre that dies seconds after birth. Hmmm. Sounds hot. House music makes you feel by smoothing out all the rough edges. Shortcut, slip-sliding you on a shower of ‘orgasmic’ sound until your shaking.sexting.sexing from the dancefloor to the bed in your studio apartment in six minutes flat. Steamy. Steamy. Steamy. Shoot your load and you’re staring down at your lover. See that their nose had sunk its way to the back to the back of their skull. Their ears had been sicced on by dogs. Long before you got there. They’ve got a bloody nose, because they’re a dirty person, and they’ve soaked your sheets in it. Fucking house-goggles.

That’s Lane 8 to me. Sometimes I want that. Just, Lane 8, stop stroking Solomon Grey. Shaving off all their stubble so they scratch no one. Solomon Grey is all subtle hard edges. A shower of impressionistic feeling littered with knives sticking their way out of the storms. It’s the incalculable joy of being sliced, at random, by one of their lyrics. Having your femoral artery slit and dancing anyways. Cos it feels so damn good to be seen. Inside. When I think of grasping emotion from sound my ears are attuned to cascading layer upon layer upon layer. Nuance exists, but it’s poking its head out of the sheets, sheepishly in the middle of an orgy.

All that’s stripped out of their sound when it ‘services’ the House Gods. Even if it ‘sounds’ good. Was true for ‘Diamonds’ and doubly true for ‘Hot As You Want’.

It’s funny how a song can take you back to a moment in time with just a verse. Lane 8’s latest collaboration with Solomun Grey, “Hot As You Want,” opens a dark little slice of reality; it drags me into a beautifully decadent vortex of the past as I ride the waves of its progressive tempo, almost forgetting entirely about beat as the lyrics threaten to slice me open. But I am merely an passer-by to my experiences now, observing as if I am sitting on a train and watching the scenery go by:

I awoke gradually, memories of last night swimming through a haze of leftover vodka and clouded judgment. I felt him, smelled him beside me before I even opened my eyes–I was a magnet to his touch and a wolf to his scent by now. Fuck, not again. I told myself I was done with this. Even in sleep, he was a looking glass, or the unbroken black depths of a mountain lake–unwavering, his mind and his heart impenetrable. I wanted to throw something at him, shatter him and watch him spill his guts for me. There was another part of me that didn’t even want to know what I would find there.

I started to rise from the cavern of his bed and he stirred, his eyes fluttering open to observe me impassively. Ask me to stay. Please. His presence brought on an inexplicable high for me, as if I was drawn to him like an addict reaching for the pill bottle or draining the last drop of wine from the glass. Words do not do the sensation justice, and I hated myself for it. He wouldn’t ask me to stay. I had served my newly awarded purpose in his life–I had been objectified without even realizing it until it was far too late. His leeching effect had slowly stolen away everything that made me shine, and I was a dull shell of potential, a skin shed when its wearer has moved on to better things. Still, every time I looked at him it was like staring down the sun; I was blinded by him, and he was blind to my open arms. I felt him growing more and more distant from me, slipping through my fingers like so many grains of sand. Gone was the hand-holding, the sweet kisses, the laughter, the emotion behind anything. People change, become ugly from the inside out, but I still held that perfect image on a pedestal in my mind’s eye, praying that it lived inside him still. You can’t love a ghost.

Although Solomon Grey’s vocals would be more vivid if paired with a normal instrumental melody, the muted aspect of them is fitting for this track, which is about feeling disconnected from the person you want to be closest to. The general repetition of house music makes me listen for the subtlest of nuances, the slight change in tempo that signifies the climax of a song or the break in melody that builds tension and lets the vocals shine through. Sometimes the beats become background noise and I just allow the lyrics of a song take me away, which is what “Hot As You Want” does for me. I’ve had it on repeat for the past few days because it takes me to a place that is uncomfortable, darkly introspective and yet fascinating–and that is what music is supposed to do. In my opinion, Lane 8 hit the nail on the head with this track. However, I can attest that not all of his tracks are successful with the same monotonous beat-over-vocals recipe. “Diamonds” and “Without You” didn’t do it for me, while the rework of Patrick Baker’s “Ghost” gave me the same sort of feels.