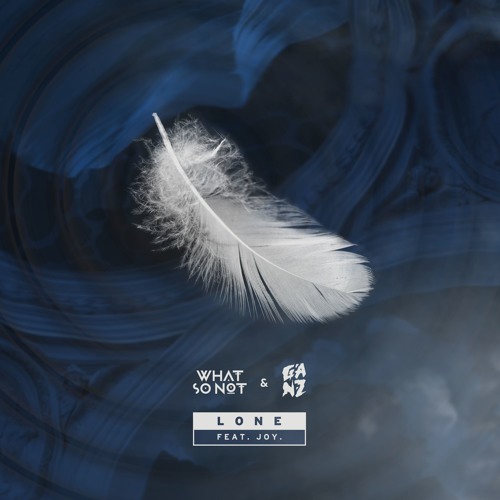 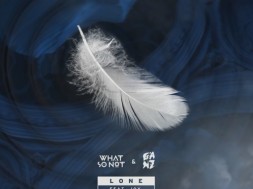 What So Not might not be Flume‘s side project anymore, but fellow member Emoh Instead isn’t slowing down any time soon.

The group started as a collaboration between the two Australian artists; however, Emoh was always the one DJing festivals and touring, as Flume had a busy schedule of his own. Although they didn’t have many productions, the ones they did have were extremely well made and popular. Flume recently cut ties with WSN to focus on his solo career, but this new single doesn’t see any drop in quality.

Coming off the release of his Gemini EP in December, “Lone” features GANZ along with vocals from JOY. Most known for his signature “flips,” Dutch producer GANZ makes similarly epic productions. The idea of these two artists collabing is a dream come true for some trap/bass fans, and the track definitely lives up to the hype.

It’s about that time of year where the songs you’ll hear out all summer are being released. This one reminds me of another What So Not song that took the festival circuit by storm a few years ago – “Tell Me” with RL Grime. Although “Lone” might not be as energetic as that collab, this is a song that transcends genres and will no doubt be featured in a variety of setlists for a long time.

tags: bass GANZ joy. trap What So Not

0
0   0
previous [FESTIVAL/PHOTO RECAP] How Lucidity: Crossroads Raised The Collective Vibe Of The Tribe
next [EVENT NEWS] FDVM & The Sights And Sounds Team Up For Supernatural Day Party!