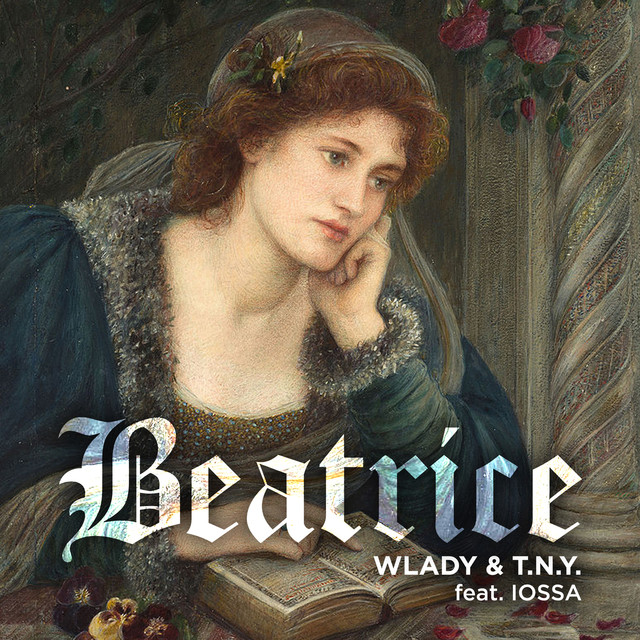 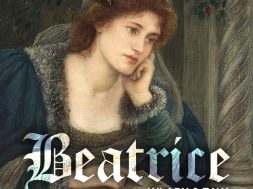 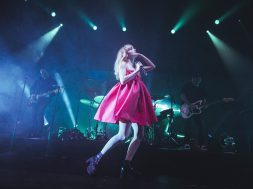 What happens when you bring together two of the finest electronic producers in Italy? One of the best Italia disco track inspired dance tracks to date, that’s what transpires. Legendary producer T.N.Y. recently teamed up with fellow Italian producer Wlady to deliver their funky, disco inspired, feel-good, high energy collaboration “Beatrice,” out now on the esteemed label Ministry of Sound.

With a twenty-year track record of solid releases under his belt and a close relationship with Sony Music Italia, Armada, and Universal Music Group, Tony Colangelo (T.N.Y.) has earned a reputation as one of the most talented electronic producers in Italy. T.N.Y.’s original productions have been featured in sets from renowned electronic music artists such as Bob Sinclair and David Guetta. Despite his young age, Wlady’s 2010 song “Take a Ride” was licensed worldwide by Robbie Williams and Radiohead for the EA sports 2004 FIFA game, the Valero Texas Open, and the PGA Tour. In 2016 Wlady received the Career Award in Dance Music Awards.

Bringing together their vast experience and background, T.N.Y. and Wlady us with “Beatrice,” a massive crossover dance anthem with wide stream appeal and Iossa’s catchy, soulful, and unforgettable vocals. Expect to hear this vibey and upbeat track on festival stages across the globe all summer long.